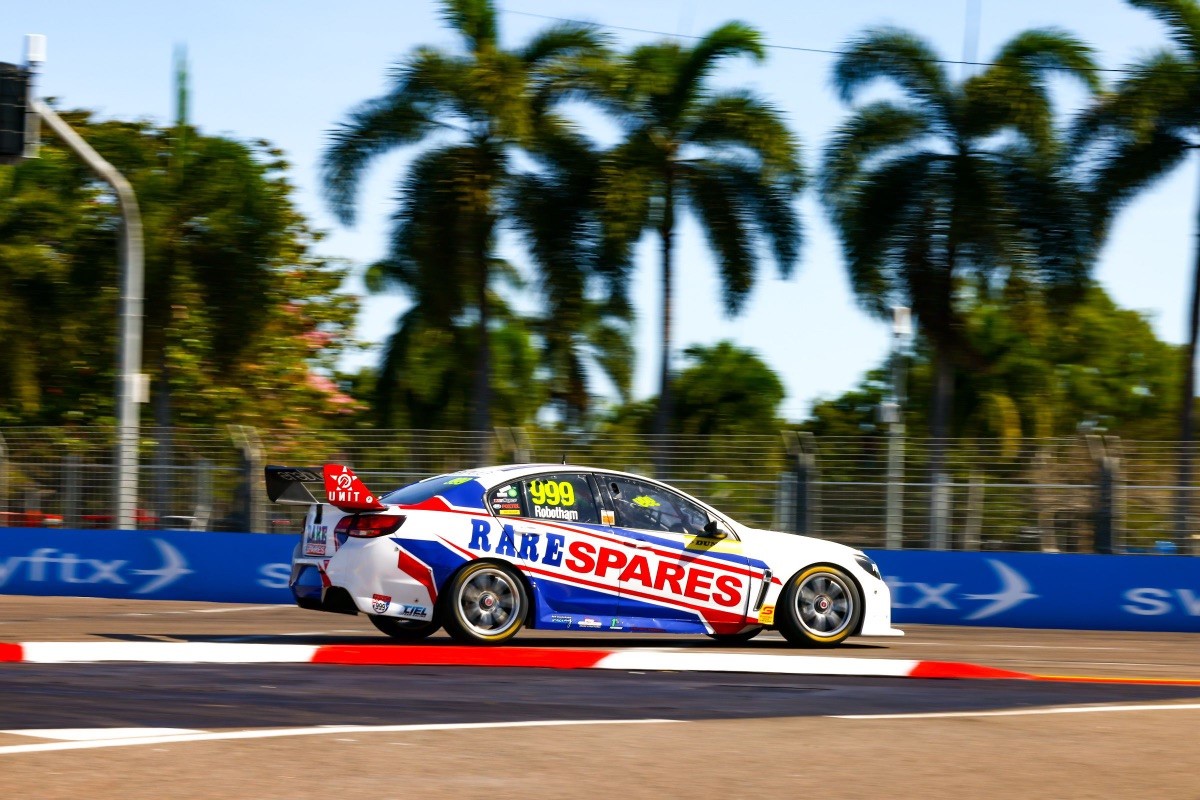 Concluding the double-header with the Townsville SuperSprint, Erebus Academy drivers Jaylyn Robotham and Reef McCarthy have gained some important insights from what they described as a “tough” weekend.

After the Townsville 500 saw Robotham’s #999 Commodore resigned to the Image Racing garage, the 18-year-old was thrilled to jump back in the driver’s seat for last weekend’s event.

“For me, the highlight of my weekend was getting back out on track,” he said.

“The boys at Image and Erebus put in a lot of work after last weekend so to see the car back out on track was big for everyone.”

Although it was a relief for Robotham to be back racing, missing out on crucial track experience last weekend presented some challenges for the team.

“We struggled a bit being a weekend behind everyone else,” he said.

“There’s definitely a bit to find in qualifying and obviously starting further up the grid is going to help with our race results.

“We just didn’t really have the car speed, we couldn’t hold onto the tyre so we struggled a bit in the races.”

For his teammate McCarthy, the weekend brought its own challenges after a couple of set up changes saw him qualify further back than usual. 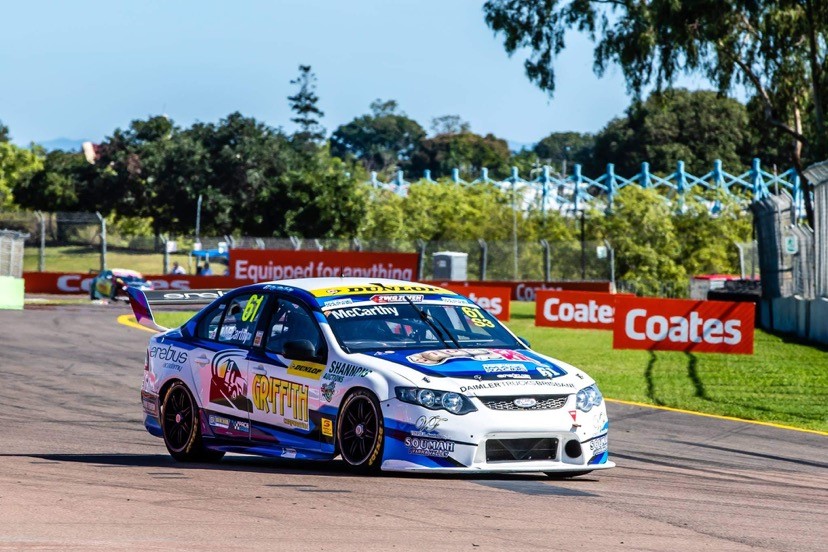 “This weekend was pretty tough for me,” he said.

“We tried a couple of different set up changes in qualifying that didn’t really work for us but I was still able to fight my way through and finish on the podium.”

McCarthy is currently sitting third in the Super3 championship after managing to secure another two third place finishes.

“It feels really good to have achieved the podiums,” he said.

“I know some of the other drivers were pretty far ahead but I was pushing myself as hard as I could while managing to keep the car straight, I don’t think I had too much more in myself.

“I believe I showed good race craft. I had some tough battles with 4 or 5 different Super3 competitors.

“It was great to have some good, clean battles with other drivers that I hadn’t raced with before.”

Whilst the Townsville events saw mixed results for the Image Racing duo, Robotham and McCarthy are pleased with the improvements made across the events and are happy to be consistently developing their race craft.