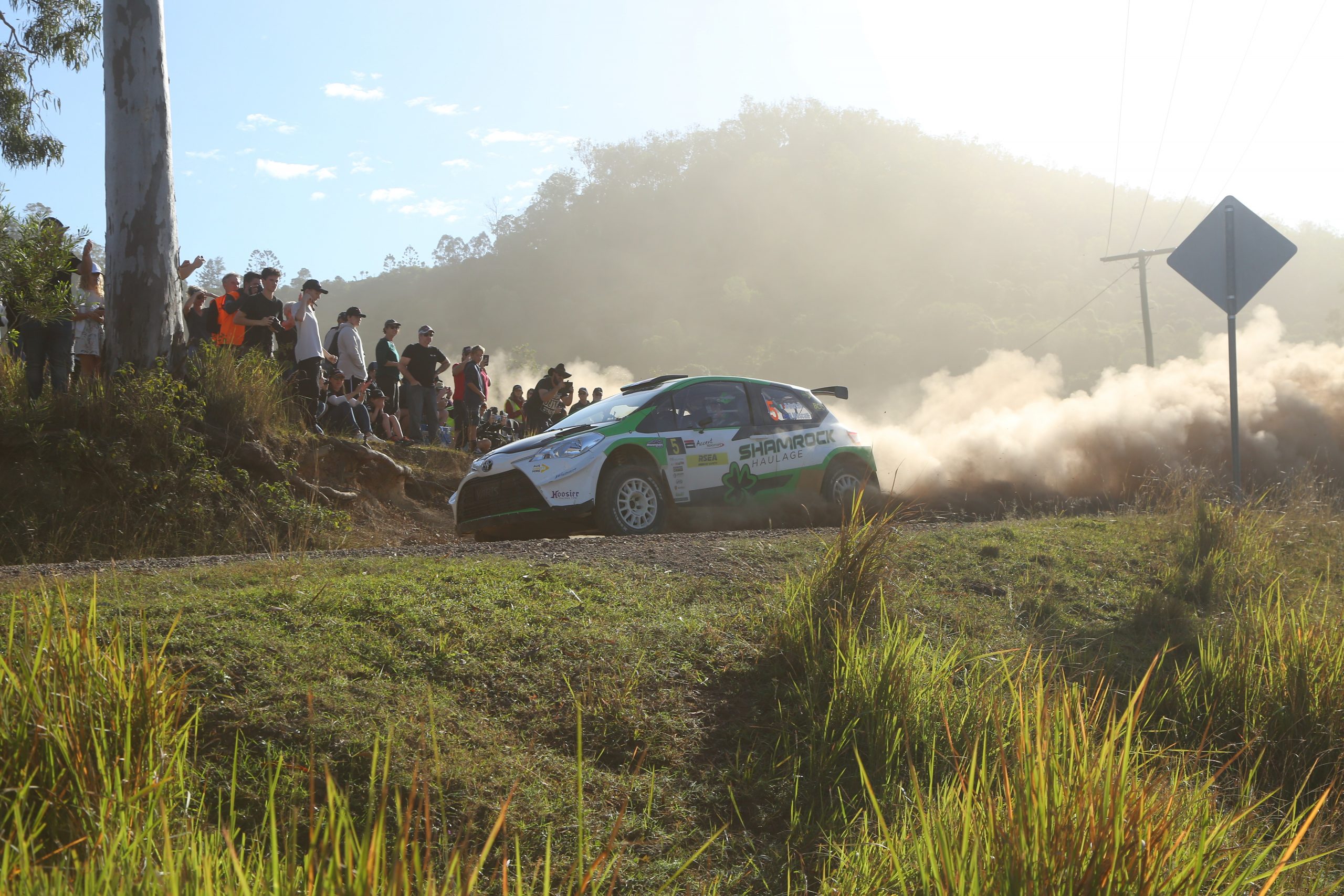 The RSEA Safety Motorsport Australia Rally Championship will expand to seven rounds in 2022, with next year’s calendar officially confirmed.

Adding an extra round to the calendar highlights the strength and interest in the Championship, with visits to all states and territories except the Northern Territory planned in 2022.

The year will kick off with the Netier National Capital Rally in Canberra on 26-27 March, before a highly anticipated return to Western Australia for the Make Smoking History Forest Rally on 30 April – 1 May.

From there, competitors will head south for the Les Walkden Rally Tasmania on 25-26 June in Launceston followed by the popular Accent Benchtops Rally Queensland in Gympie on 30-31 July which returns after an impressive debut on the 2021 calendar.

Teams then head south for the remainder of the calendar, with the Gippsland Rally on 27-28 August and the AGI Sport Adelaide Hills Rally on 15-16 October.

The 2022 season will finish in New South Wales at a location to be confirmed on 18-20 November. 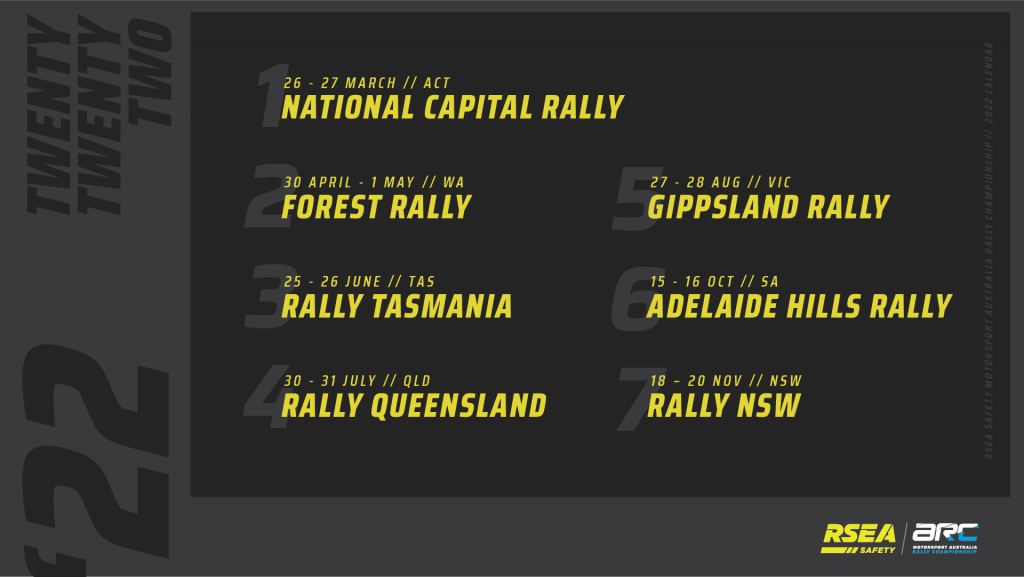 “We’ve been impressed with the interest and growth in the RSEA Safety Motorsport Australia Rally Championship in 2021, with competitive fields, big crowds and strong commercial interest in our events,” Smith said.

“With new cars, some familiar faces along with plenty of rising stars, the future of Australian rally is bright.

“We know 2021 has been a tough year for our calendar to date, but with increasing confidence about the ability to host events across the country in 2022, we’re excited to confirm a bigger and better calendar next year with seven rounds hosted between April and November. We were eager to confirm these dates as soon as possible to give everyone, including our state rally panels, time to plan for these events accordingly.

“I’d like to say a big thank you to our event organisers, competitors and commercial partners who have been fantastic during the past 24 months dealing with a lot of uncertainty and change. It’s been a tough period, but the events we have been able to deliver have been bigger and better than ever. We can’t wait to expand on that in 2022.”