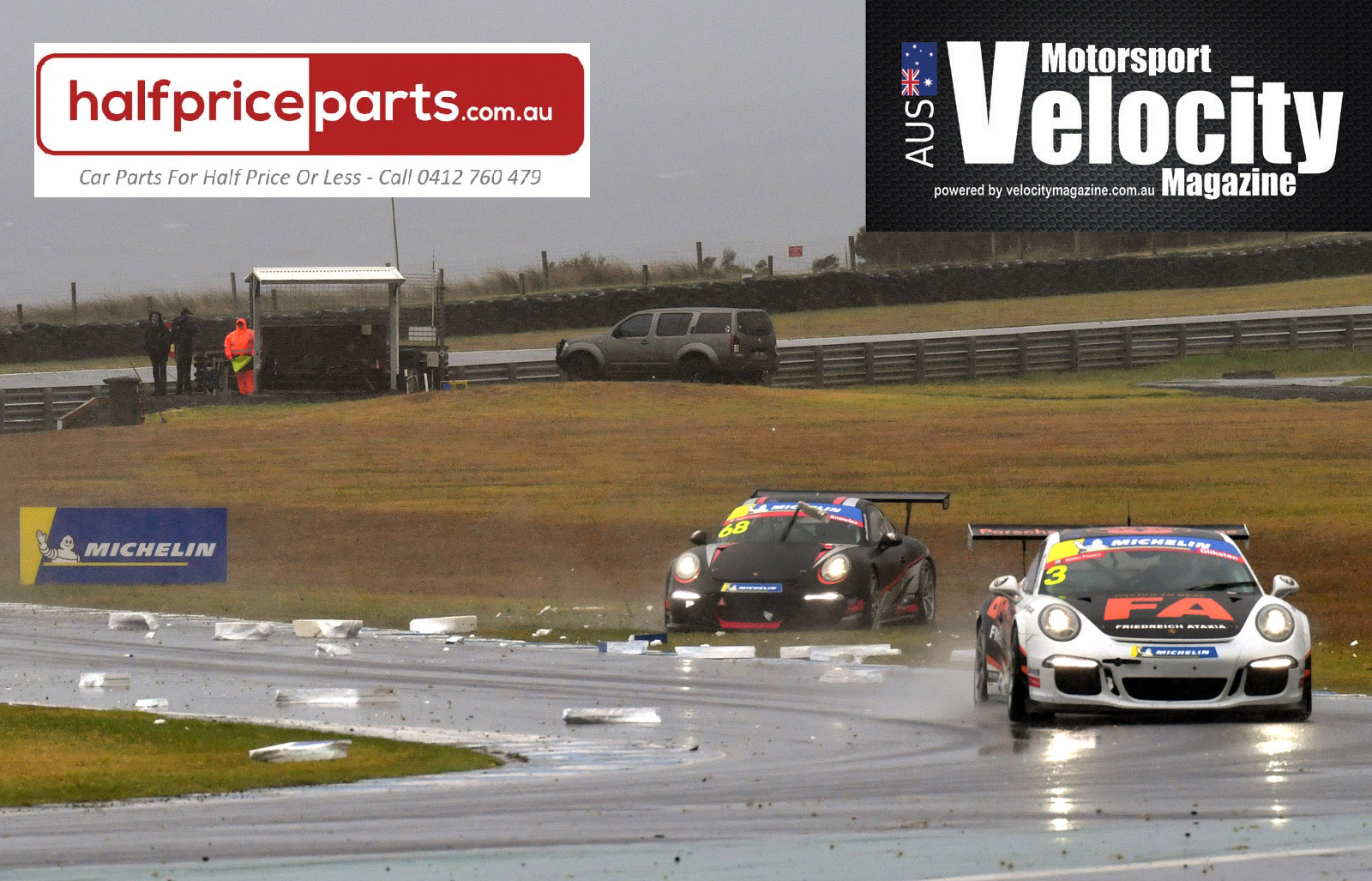 A superb debut performance for Terry Knowles in his first round of Porsche Michelin Sprint Challenge competition was the highlight for the Ashley Seward Motorsport team in a character-building weekend at Phillip Island for the opening round of the Shannons Motorsport Australia Championships.

Knowles qualified 10th in the Pro-Am Class before finishing 11th in race one, but his finest moment came in race two, which was held in diabolically wet weather conditions. Despite having no previous experience racing in the rain, Knowles executed a measured and surefooted drive to bring his Porsche GT3 Cup car home sixth in the Pro-Am Class and 11th outright.

ASM’s other two PMSC drivers showed glimpses of potential that ultimately went unrewarded. After qualifying 11th in the Pro-Am Class, Andrew Goldie made strong progress in race one to finish seventh, before surging towards the front of the field in race two. Goldie was running second in the class before a late incident forced him into retirement.

Ross McGregor was also enjoying a consistent weekend, finishing sixth and 10th in races one and two. However, McGregor was to be the completely innocent victim in a crash that saw the weekend’s third and final race abandoned altogether.

McGregor’s Porsche was carted into a spin by two other cars having a separate incident at turn three, and made heavy contact with the tyre wall. McGregor’s car was substantially damaged and the race was cancelled while circuit repairs were undertaken. 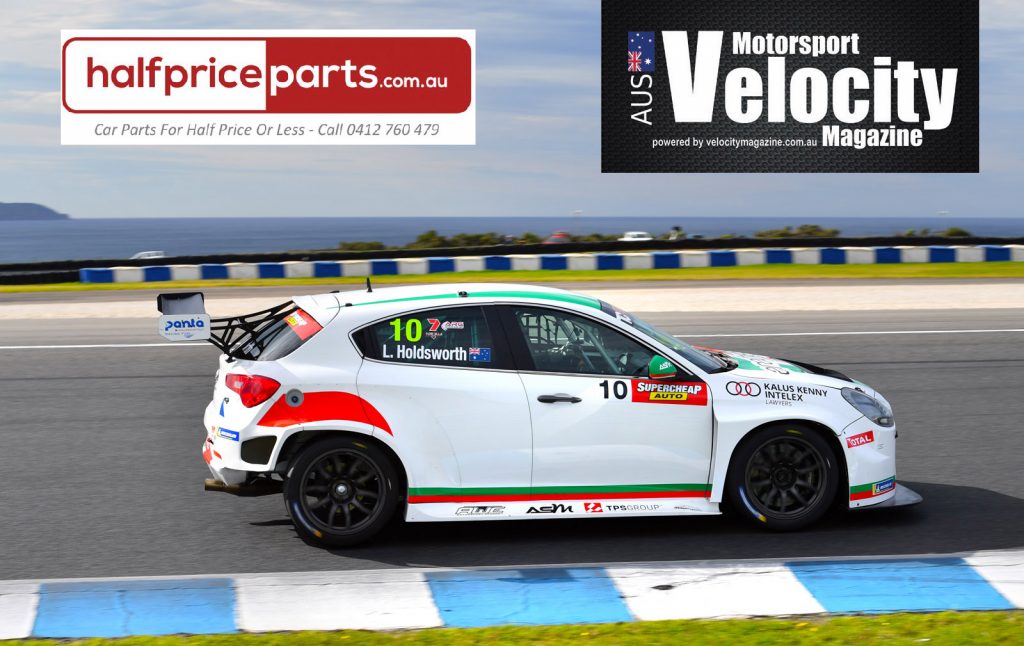 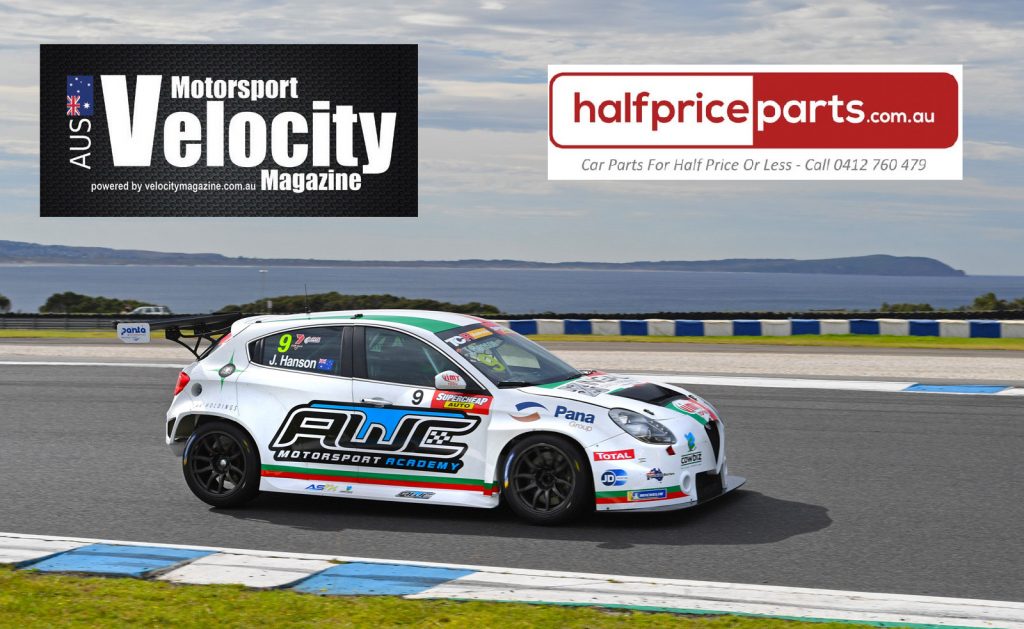 ASM’s two Alfa Romeo Giulietta entries in the Supercheap Auto TCR Australia Series also endured up-and-down weekends. After qualifying third, Lee Holdsworth survived a couple of scary slides in race one’s torrentially wet conditions to come home in third position, but a technical problem saw him stalling on the grid in race two and falling back to an eventual finishing position of 16th.

A fired up Holdsworth was aiming for a strong recovery drive in the final race and charged his way into the top 10, before a puncture saw him visiting the pits for an unscheduled stop and falling to 19th. Despite the lowly finishes in races two and three, Holdsworth maintained his top three position in the championship.

Jay Hanson was an unfortunate retirement from race one after contact from another competitor and was also forced into an unscheduled pit stop with a drama in the second race. However, Hanson demonstrated his speed and ability with a storming drive from 17th on the grid to eighth in race three.

The next round of the TCR Australia Series will be held at the Bathurst 6 Hour, 2-4 April, while the next Porsche Michelin Sprint Challenge round takes place at Sydney Motorsport Park, 1-2 May.