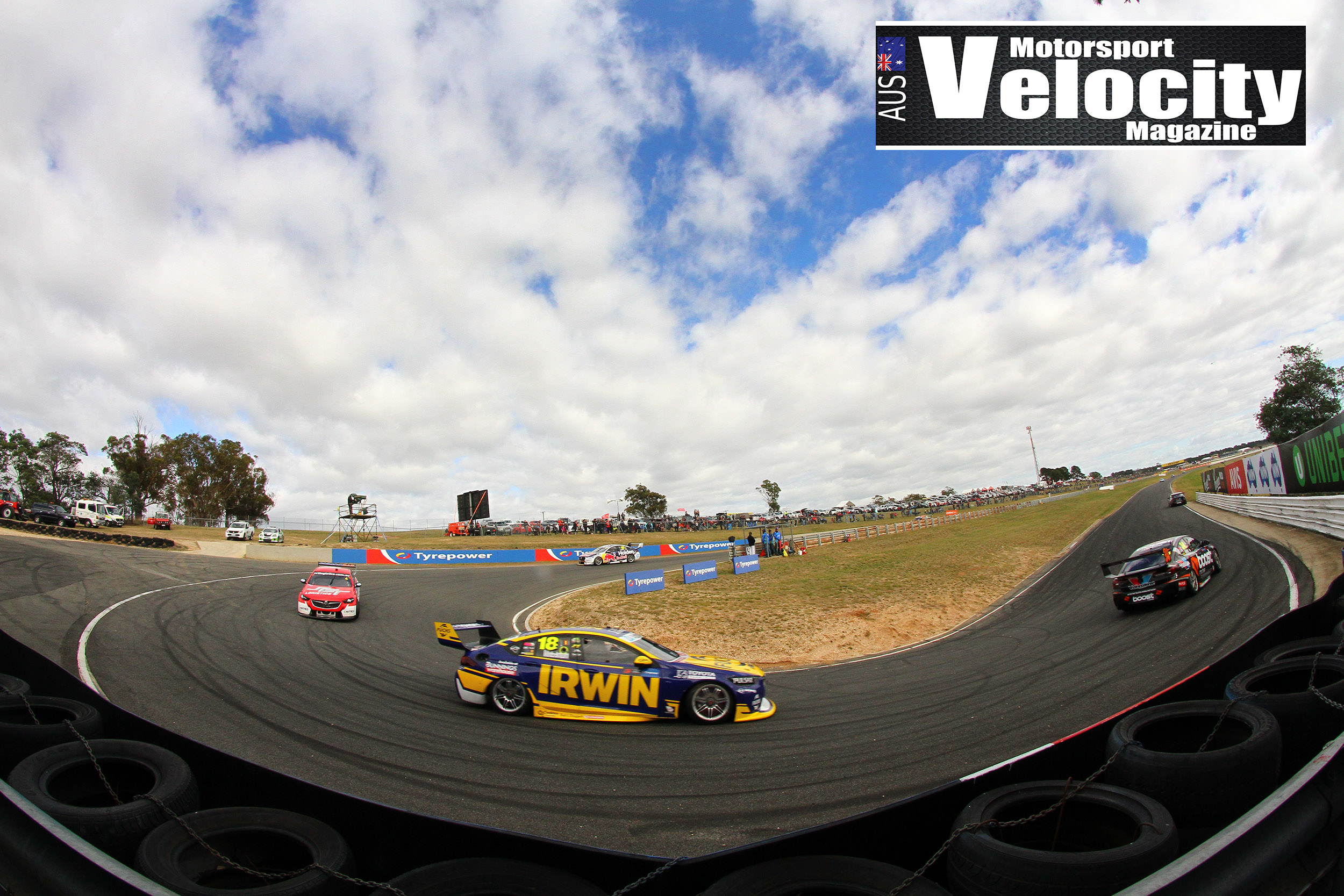 Velocity Magazine has been privvy to the proposed Supercars Beaurepairs Tasmania SuperSprint race schedule, the Battery World Aussie Racing Cars are the headline act on track before every Supercars session.  Interestingly the Stadium Super Trucks are also listed as running. Well it says SST so we are assuming its that?? Maybe its Something Something Tasmania?

UPDATE: The Stadium Super trucks have responded to our question with… “Hopefully, but not 100% confirmed” via messenger to us today.

Along with the supports above there is also a local support class listed, its yet to be confirmed just what that is.  The event is another of the new formats of a two day race meeting. The Supercars themselves have three race slated for the weekend, one Saturday afternoon and two on Sunday, all three races are 46 laps in duration.

Another interesting fact about the Stadium Super Trucks is that their own website does not list a 2021 calendar, maybe the trucks are already in Australia, there will be doubt around the overseas drivers being able attend to due to the current COVID-19 travel restrictions. Velocity Magazine is seeking clarification from the SST series management team.

The Aussie Racing Cars released their schedule this morning: “Another awesome field – 28 cars will be on track in Tassie and following on from the series’ standout performance at Bathurst, Supercars have confirmed the usual program of Practice, Qualifying and 4 races across the shorter than usual 2 day event,” it says on their website.

“Even more exciting aside of the Supercars, The Battery World Aussie Racing cars will headline the event, our on track sessions are all curtain raisers to the main game Supercars on track events.”

“We will release the driver line-up shortly.” 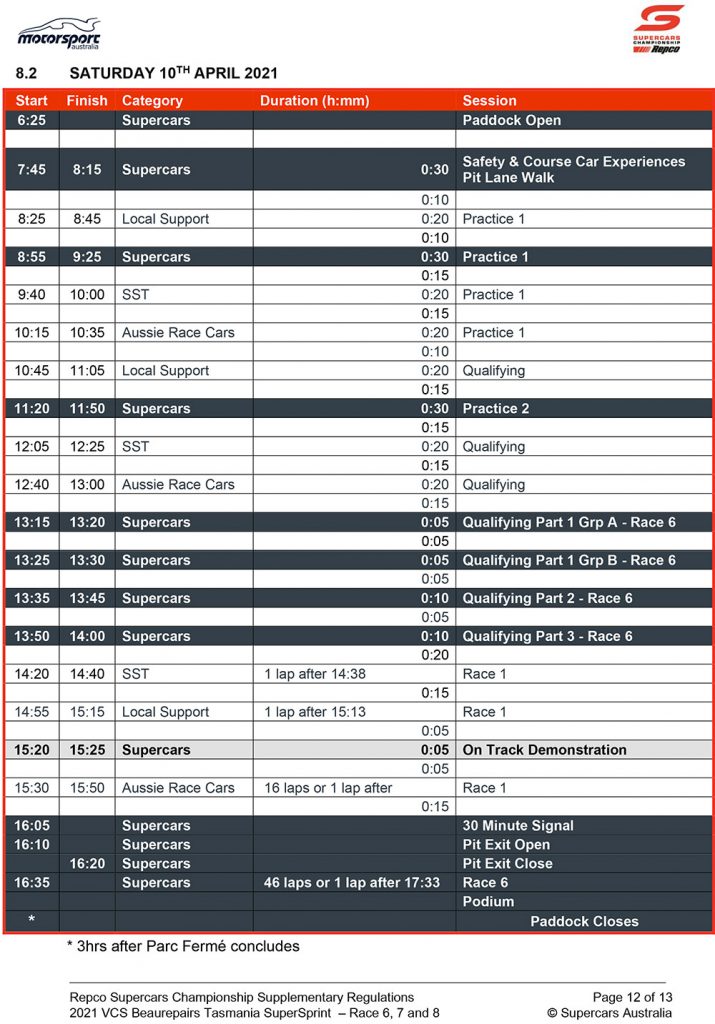 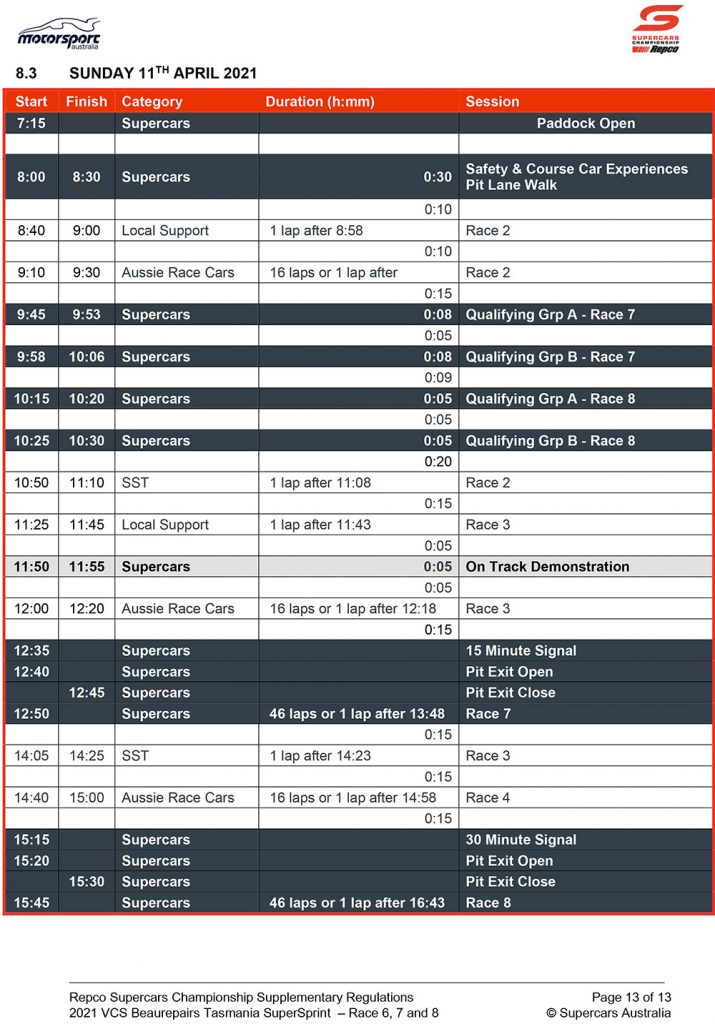