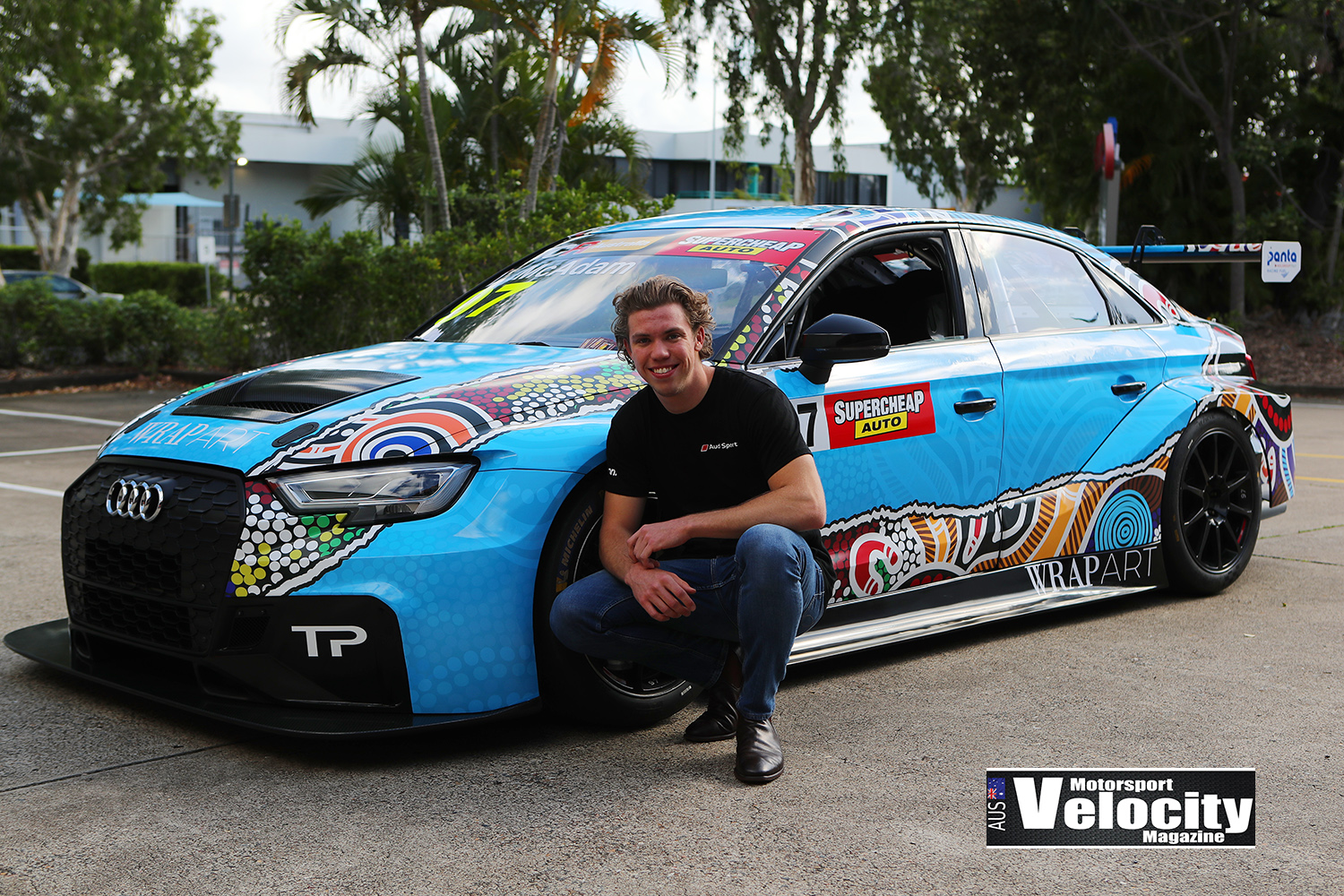 McAdam, alongside celebrated aboriginal artist Stephen Hogarth took the wraps off the Audi at a Cars and Coffee gathering this morning in Brisbane, revealing a striking look that celebrates that great art of Australia’s rich indigenous history.

Hogarth is a Queensland-based artist, known for his high-profile aboriginal artwork, having complied indigenous jersey artwork for other sporting teams like the Brisbane Lions (AFL) and Queensland Reds (Super Rugby). 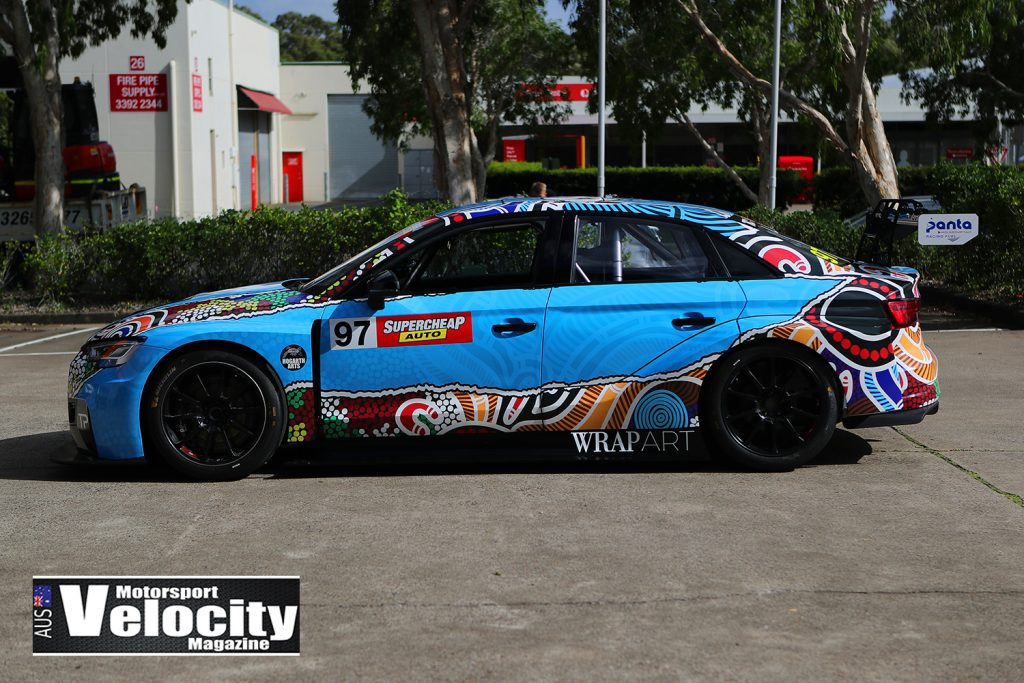 McAdam, who is still working on sponsorship deals to get onto the TCR Australia grid, says that Hogarth approached McAdam to fulfil a dream to create art on a race car.

“We put the call out recently for a new design on our car, and Stephen was the stand-out candidate, and when he showed us his concept, we absolutely loved it,” said McAdam.

“We’ll have our own sponsors flow around the design, unless they require a livery of their own, but in the meantime, it has been great to allow Stephen the chance to do this. 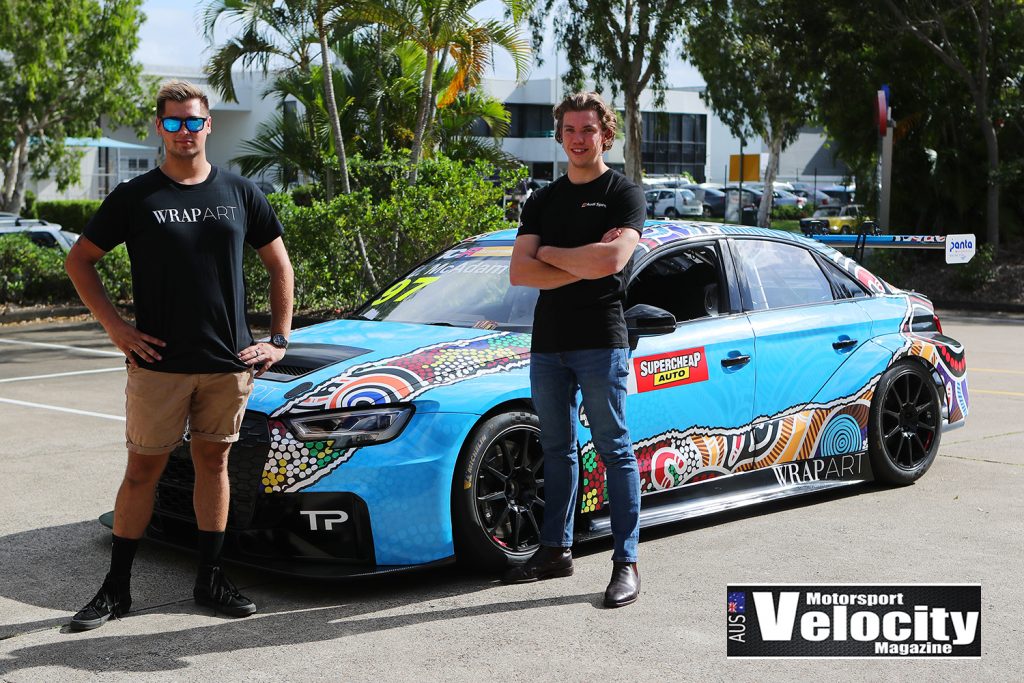 “He showed us only one design and it was bang on. It was such a colourful design, and it’s great to help him do something he’s always wanted to do.”

McAdam acknowledged the assistance of Wrap Art for helping his team and Hogarth bring the design to life around the flanks of the Audi TCR entry. 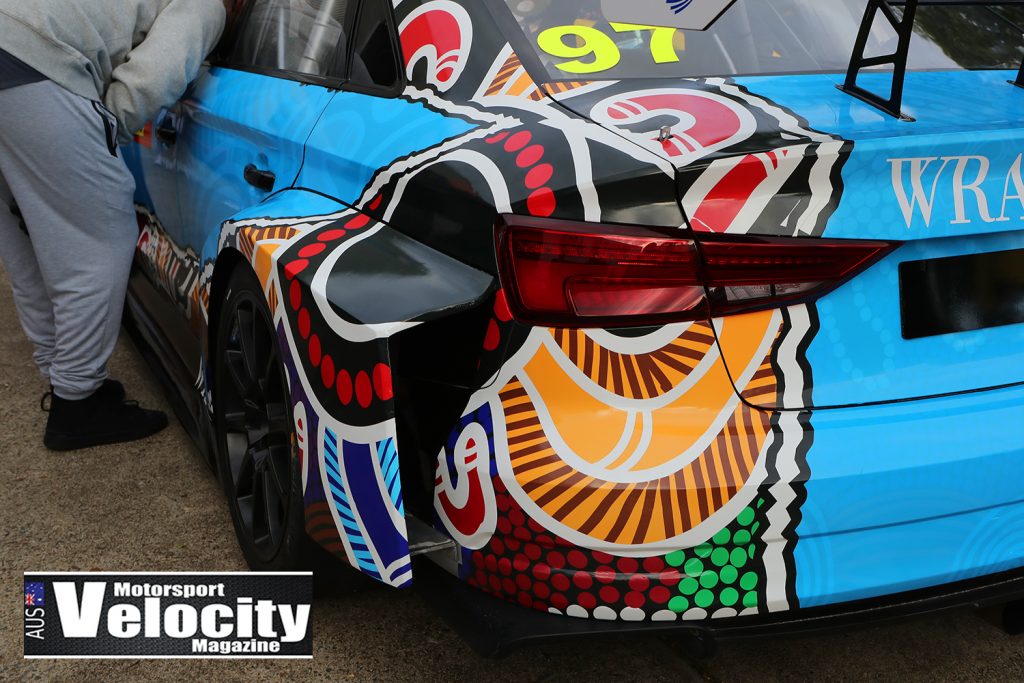 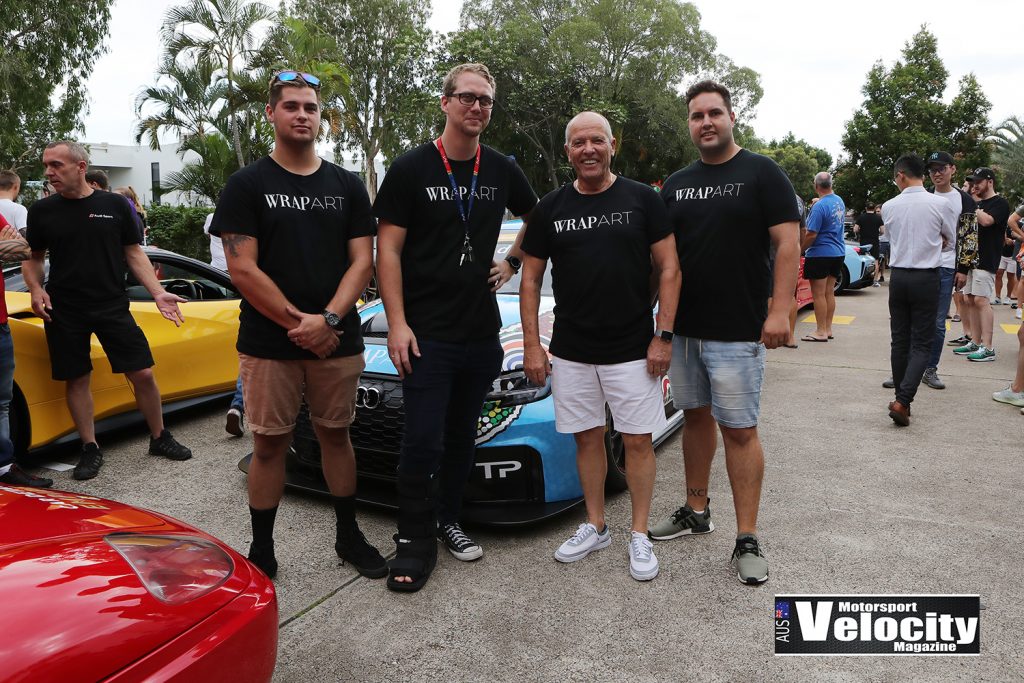 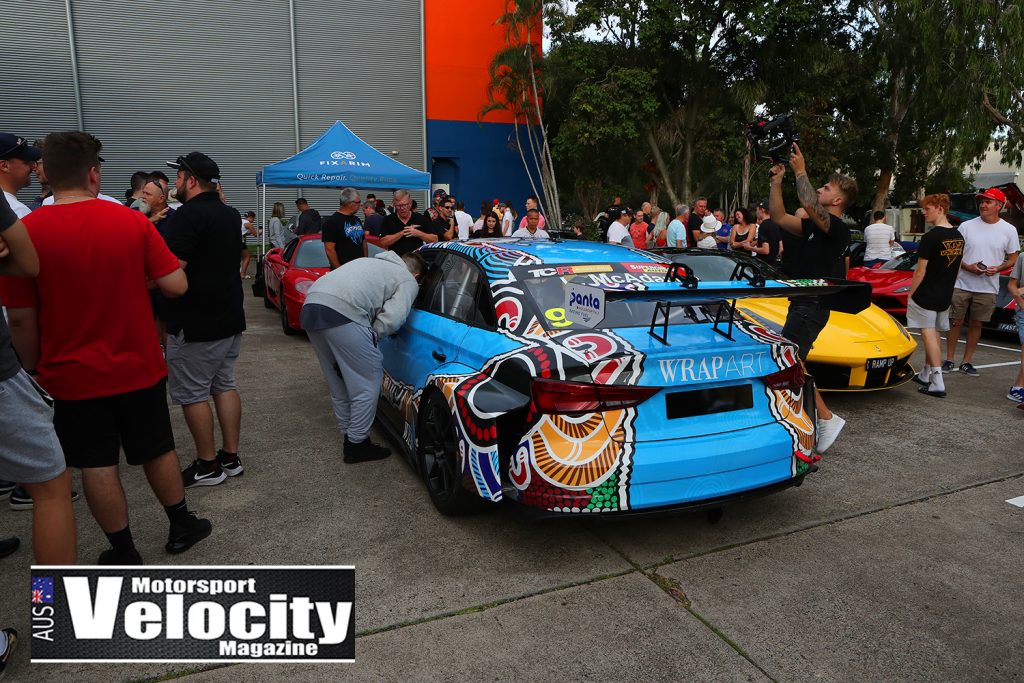 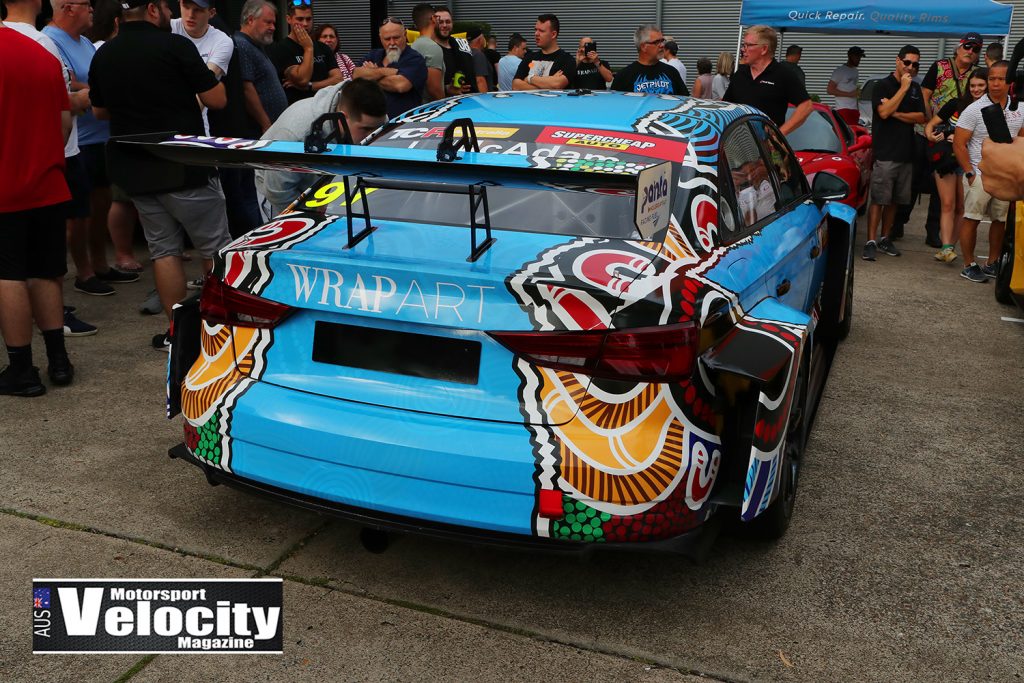 McAdam plans on contesting selected rounds of the Supercheap Auto TCR Australia Series this year, and while he will not be at Phillip Island next weekend, he says there’s a chance that they will make their first run in Round 3 at the Easter event at Mount Panorama, Bathurst. 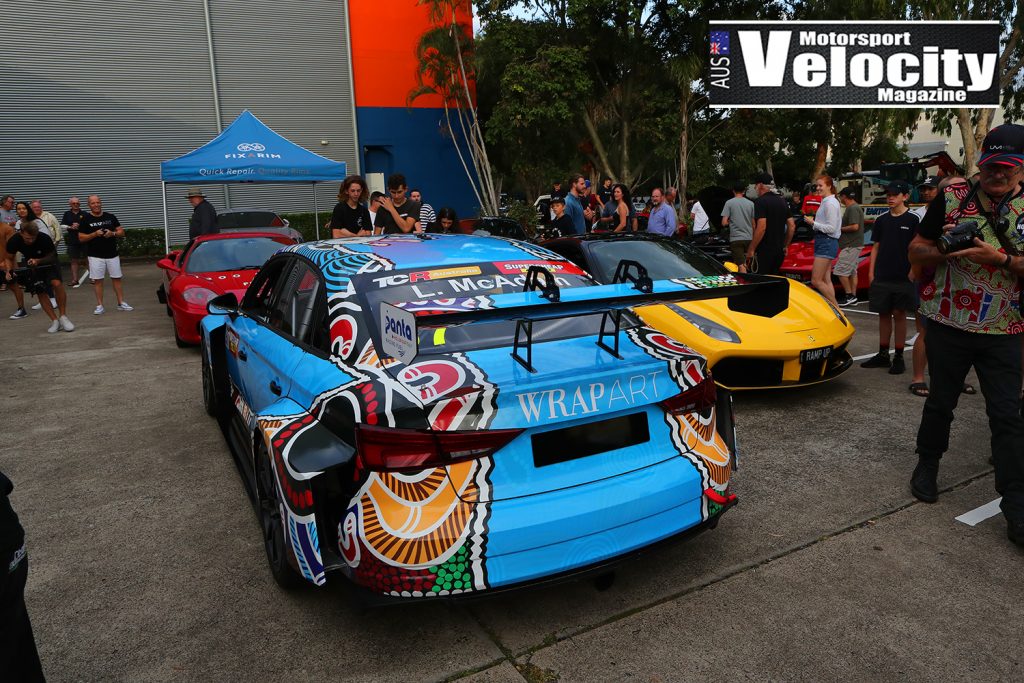 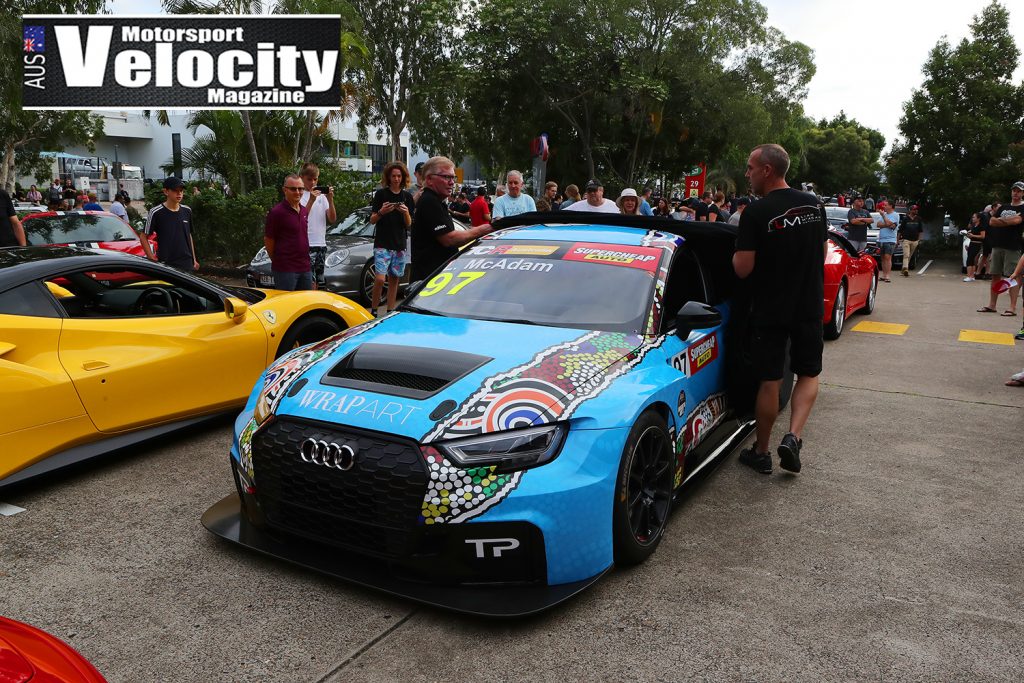 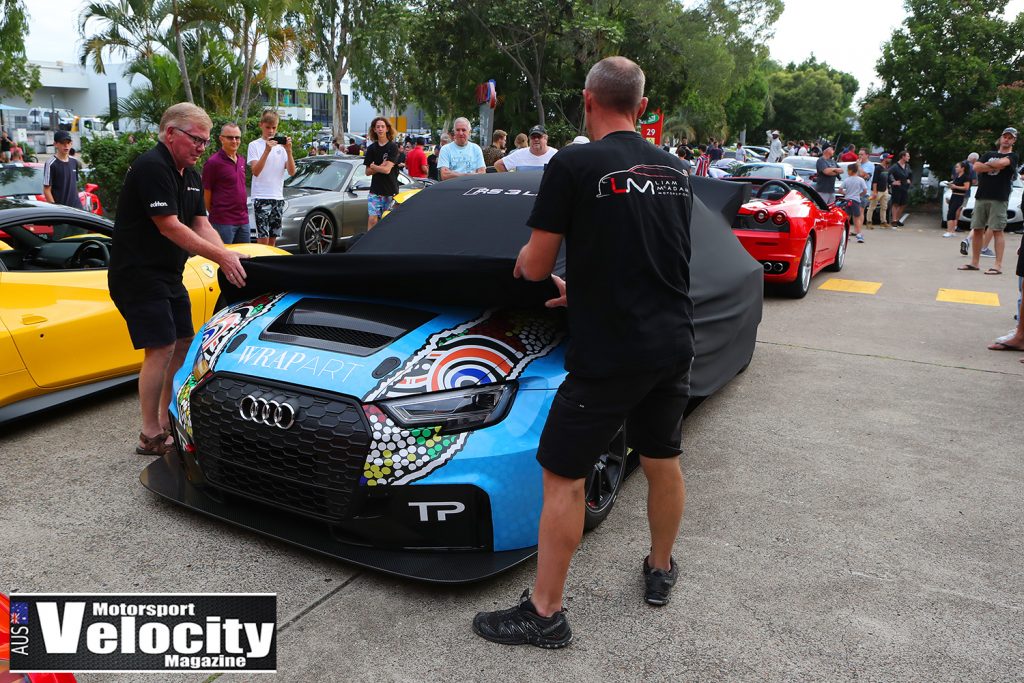 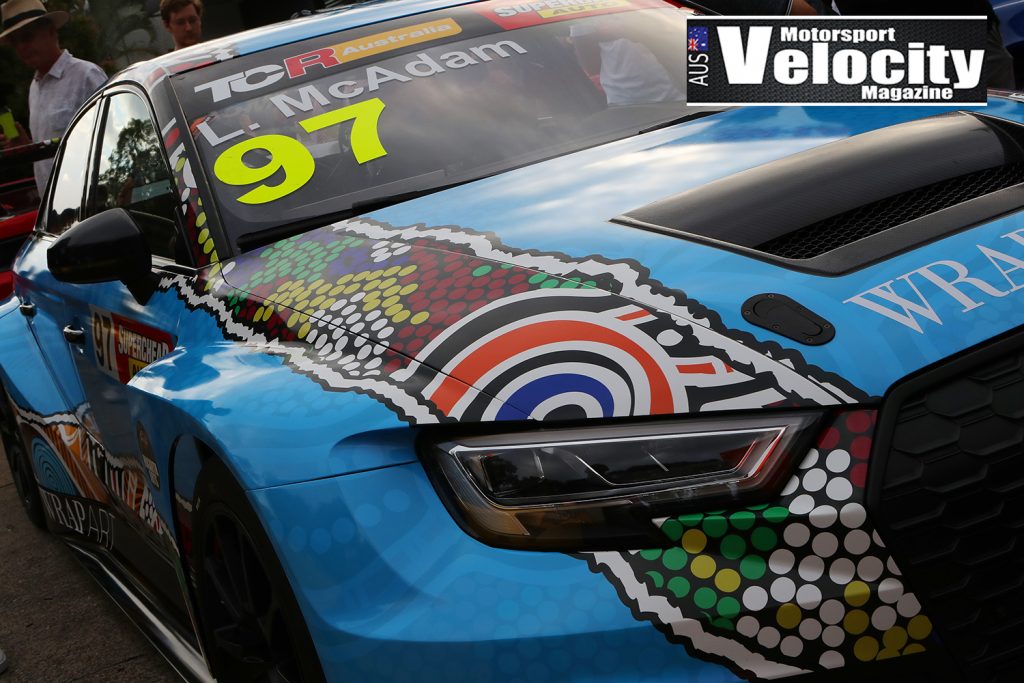