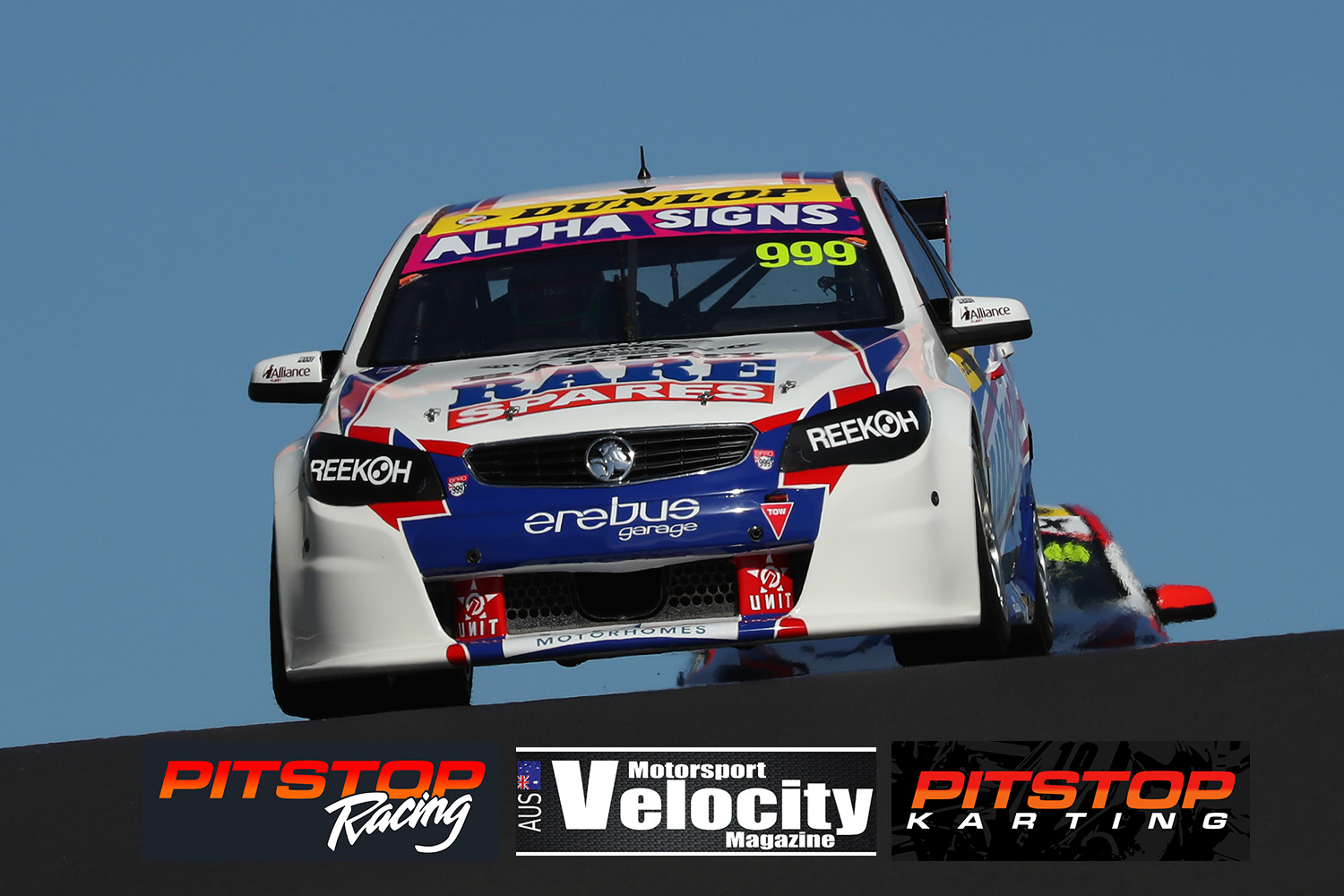 Erebus Academy driver Jaylyn Robotham is feeling confident after being left pleasantly surprised with his weekend’s result at the Mt Panorama 500.

“I was very happy with my first weekend,” he said. 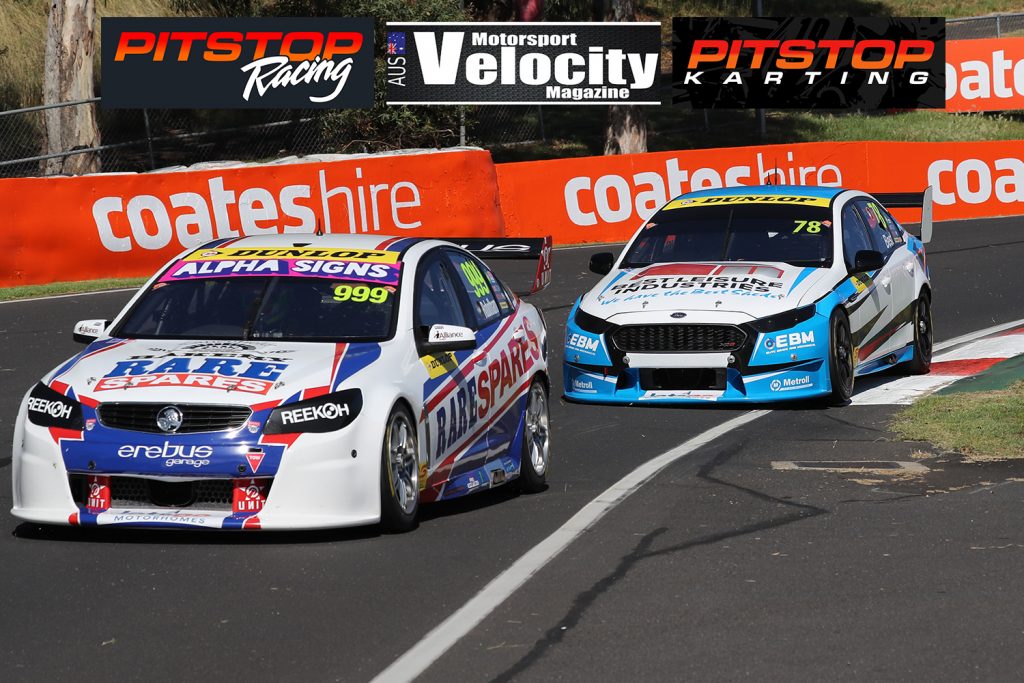 “Going into the round, I knew the competition was going to be tough.

“We knew we had speed so it was just a case of me pulling it all together, which we were able to achieve by the end of the weekend.”

From first practice, Robotham knew the car was fast but was surprised by the way it approached the mountain.

“I was quite shocked by the difference between the Super3 car and the Super2 car at the mountain,” he said.

“I had to adapt to a different driving style and I also had to drive this car a lot harder to get the speed out of it.”

After qualifying 11th for Saturday’s race, Robotham crossed the line one spot ahead in 10th position.

His weekend continued to improve with a qualifying effort good enough for tenth for Sunday’s second race; finishing in sixth position.

“I got a pretty good start in the second race,” he said.

“Mistakes from the cars in front allowed me to capitalise and make some moves, I ended up having some pretty good battles.” 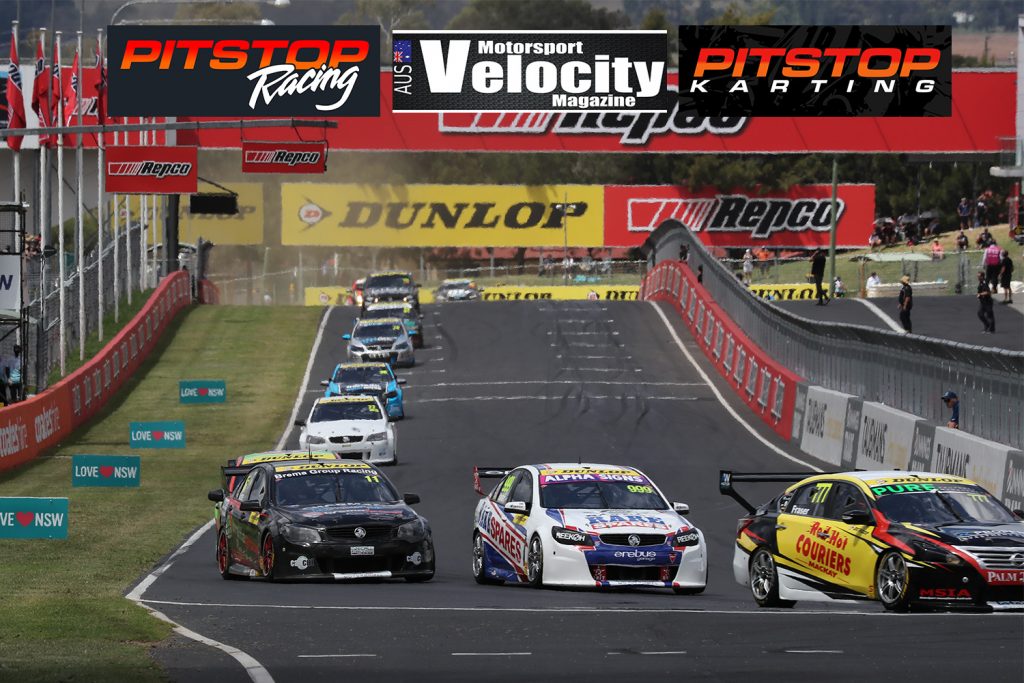 “I crossed the line in sixth but due to a car in front getting penalised, I was able to get my first top five in Super2 which I’m pumped about,” he said.

“Race 2 was definitely the highlight of my weekend.”

Robotham will next hit the track for a test day at Winton before returning for the Winton SuperSprint, May 29-30