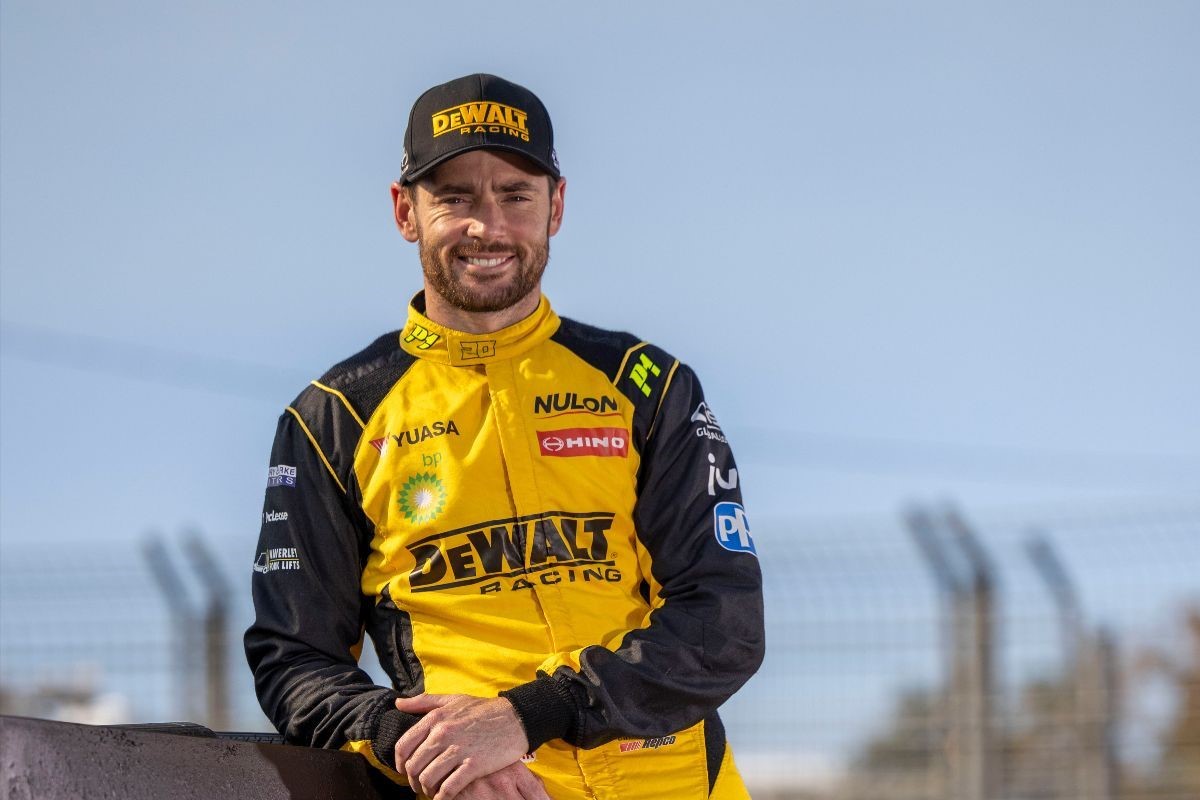 Team 18 is proud to confirm that Scott Pye has signed a two-year contract extension to remain with the team through to the 2023 season.

The new deal will see the team maintain their driver lineup for the third straight year, with Pye and Mark Winterbottom to lead the team through to the introduction of the Gen-3 technical regulations midway through next season that will see the team transition to run a pair of Chevrolet Camaros.

Pye signed with the Charlie Schwerkolt-owned squad in 2020 following a three-year stint at Walkinshaw Andretti United, taking the wheel of the #20 DEWALT Racing entry as the team expanded to a two-car outfit alongside Winterbottom’s #18 IRWIN Racing car.

After making his full-time debut in 2013, Pye has scored one race win and 10 podium finishes and proved to be a regular contender throughout his 268 race career to date.

In his maiden year with the squad in 2020, Pye scored Team 18’s first podium finish at the Darwin Triple Crown, scoring three podiums in total on his way to finishing ninth in the championship.

Pye, 31, currently sits 13th on 934 points after seven events in the 2021 Repco Supercars Championship, with eight top-ten finishes and a best finish of sixth in Race 18 at the Townsville SuperSprint.

This contract extension was an easy decision for both Pye and team owner Charlie Schwerkolt, highlighting his belief in Scott as one of the leading drivers in the championship and a driver who can contribute to the development of the team’s Gen-3 package.

Team 18 currently sits fifth on 2047 points in the teams’ standings, and remains focused on continuing their progress in the remainder of the 2021 Repco Supercars Championship.

“It’s fantastic to be extending my contract with Team 18,” said Scott Pye.

“I’ve had such a fantastic time here, I love working with Charlie and the rest of the team and I think our performances have been quite strong and we’ve been building some momentum over the two-year period.”

“For me the decision to stay on was an easy one, so it’s fantastic to have that now locked away and be able to look forward to what’s coming in the future.

“When I first made the move to Team 18 I could see what Charlie’s plan was and his vision for the team, that excited me and that level of excitement is still there. I see the trajectory the team is on and that really motivates me. It’s still a young bunch and we’ve got a great platform to build on, led by someone like Charlie who is a very inspiring and motivating person to have around the group.

“I’m excited by Gen-3, I think it’s going to be a fantastic transition for the category to make and it’s good for the future of the sport. Personally, to be locked in for that transition period is exciting and I’m looking forward to the challenge of learning a new car and working with the team on developing a new package.

“We’re one of the smaller teams out there but I definitely don’t feel like we’re an underdog anymore. We’re one of the teams that on our day can win races, challenge for podiums and back up week-after-week, so going into Gen-3 the way that platform will look will give teams like ours a real opportunity to be punching up the front consistently and we’re in a good position as a team to capitalise on this change in the sport.

“I’m very happy and it’s somewhat a relief to have the paperwork side of things done, but I’ve been motivated from Day 1 joining this team and I want to help it come to fruition. Bathurst is left on the calendar and other events as well, but it gives us confidence going into the future that we’re a unified group and we’re pushing in the same direction.” 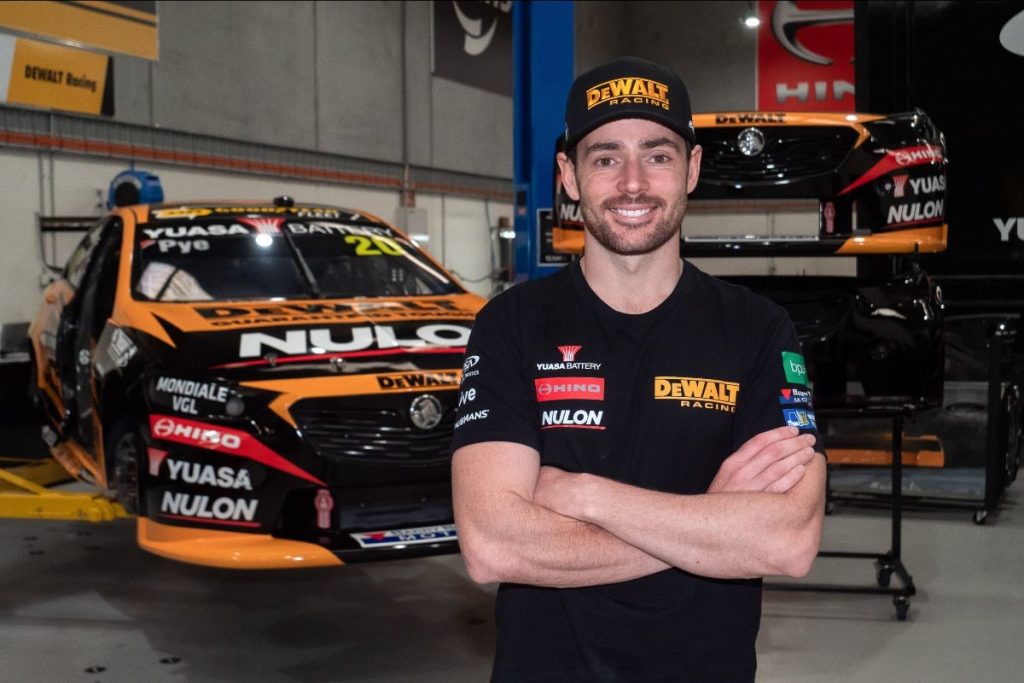 “I’m very excited to sign Scott [Pye] for a further two years and to maintain our driver lineup at Team 18 for the third straight season,” said Charlie Schwerkolt.

“We’ve seen in the first two seasons with us what Scott has been capable of, with multiple podium finishes last year and some strong performances so far this year, so there wasn’t any hesitation when it came to putting pen-to-paper on an extension of his deal with the team.

“While he has had his share of bad luck this season, we aim to continue our progress as a team and build on our momentum as we look to finish this year off strong and look ahead to 2022.

“From the moment Scott walked into the team he has seamlessly integrated into the culture we have built here, his passion and commitment to succeed rubs off on everyone in our workforce. He has built a strong rapport with his engineer Phil Keed which we intend to progress further as we aim for continuity in our engineering and support staff into next season.

“Commercially he has been a strong fit, our partners love working with him and he has contributed significantly to growing the brand of Team 18.

“He has established himself as one of the leading drivers on the grid through his speed and race craft, and we know he’ll get the very best of the equipment we provide for him and Mark [Winterbottom].

“Together with Frosty [Winterbottom], a former champion and Bathurst winner with 18 seasons of experience in the category, we feel we are building our team to a position to contend for podiums and race wins as we look forwards to a new era for the Supercars Championship.”