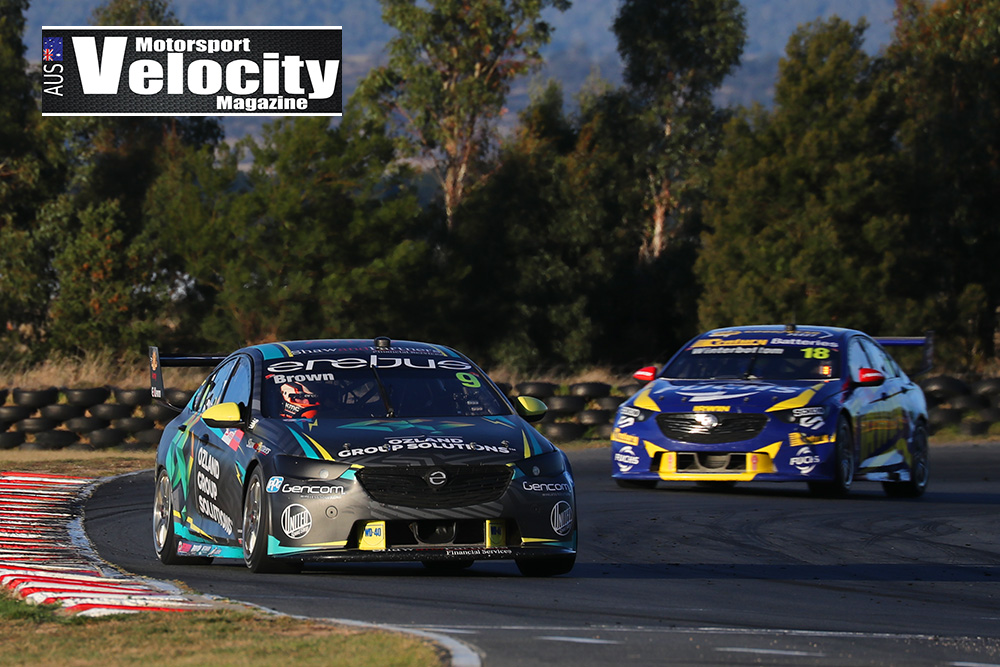 Erebus Motorsport’s Will Brown has finished his weekend with his best result yet, while teammate Brodie Kostecki continued to show good race pace.

Race 7
There was plenty of action off the start with a number of crashes during the opening sequences.

Will qualified his career best on the second row and got away well while Brodie dodged the drama.

The #99 driver wasted no time to move up six spots to 16th before the end of the second lap.

Brodie took his compulsory pit stop at the end of lap eight for rear-tyre sonly, while Will waited another four laps to take his.

When the field was cleansed Will sat fifth and carried it all the way to the checkered flag to secure his best result of the season so far. Meanwhile Brodie worked up eight spots from his starting position to grab P14 at the end. 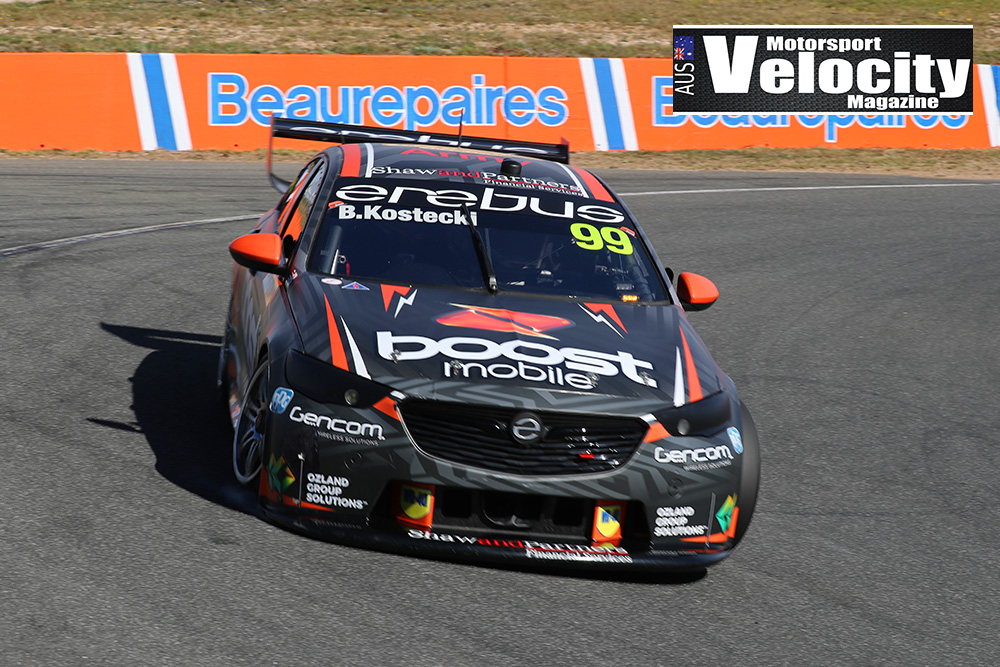 Race 8
Will’s qualifying form continued for the second race with a time good enough for tenth, while just 0.2-seconds separated the #9 from Brodie in P19.

When the lights went out Will got up beside Frosty to take ninth before the first complex, as Brodie worked his magic to make some moves.

Will tried to get out of a battle pack and was the first to pit at the end of lap seven for rear tyres only. Behind him, Brodie waited until lap 13 to make his compulsory stop.

Early stops for Will meant he struggled on old rubber towards the end of 44-laps, though he didn’t make it easy for anyone. The #9 driver held on as best he could before finishing P15, while Brodie put his best foot forward in P18.

The team now prepare for a rookie test at Tailem Bend on Thursday, ahead of The Bend SuperSprint, May 8-9.