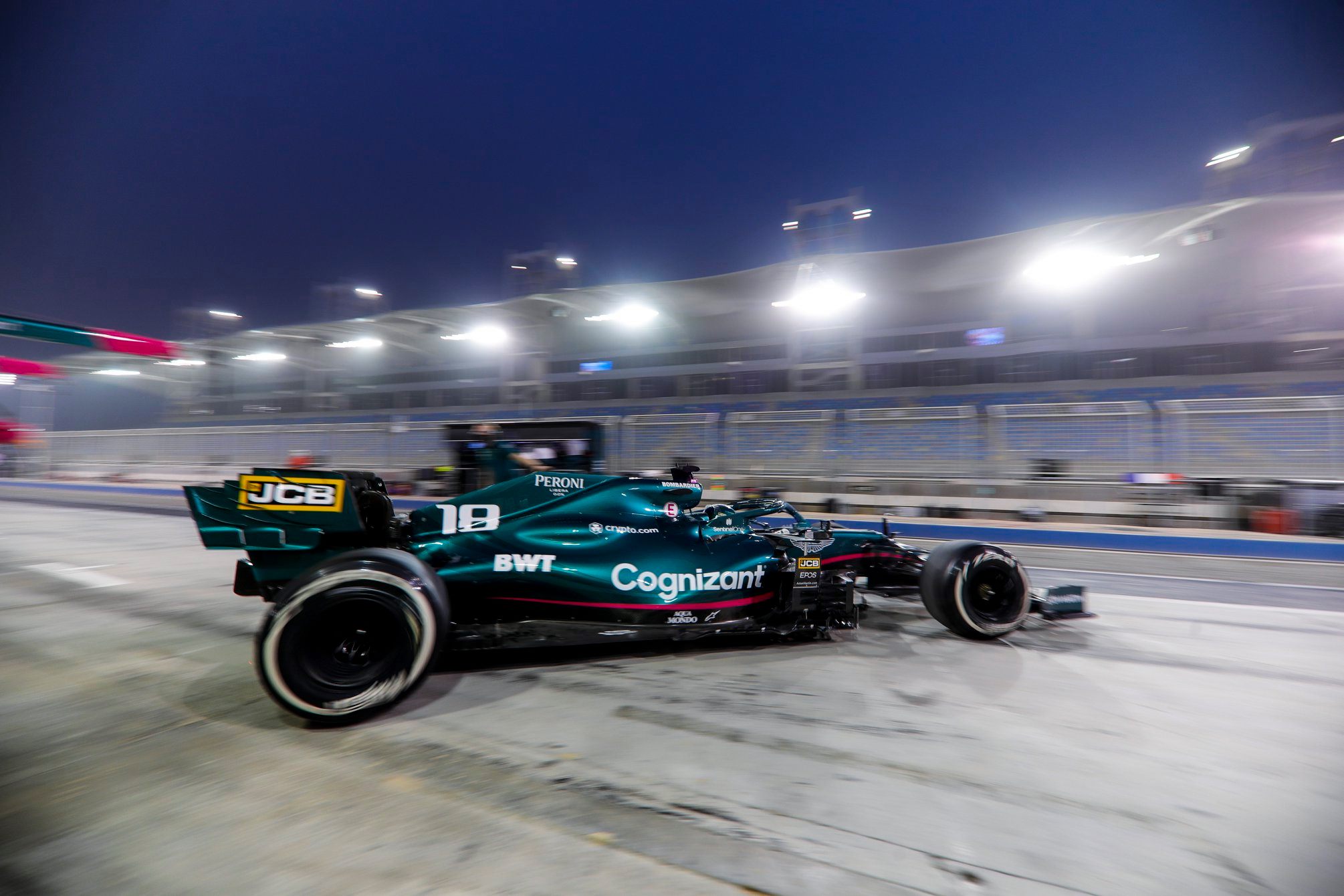 The 2021 Formula One season gets underway at the Bahrain Grand Prix this weekend as Aston Martin returns to the World Championship grid for the first time since the 1960 British Grand Prix – ending an absence of 61 years. Ahead of the milestone moment in Aston Martin’s history, here’s your guide to the upcoming Grand Prix…

Lance Stroll on history being made…

“The arrival of Aston Martin underlines all the potential in this team; it’s a very exciting moment for us all. We’re continuing to develop as an organisation – that means we’ll have more people and more resources to understand the car and how it operates; but we’re still understanding how the team is growing. I don’t think we were able to show our full potential during the Bahrain test, so there’s definitely more performance to come during these opening races, which is exciting.”

“It’s going to be a bit of a learning curve in these first few races: for me, it’s a new team – I’m still getting to know everyone, still understanding how the AMR21 wants to be driven, and familiarising myself with the team. I’m very excited to be at the start of that journey in Bahrain this weekend. The conditions were very interesting during testing – high winds made it quite tricky to drive – and we know that tyre degradation is always a key factor here. It should make for an exciting race.” 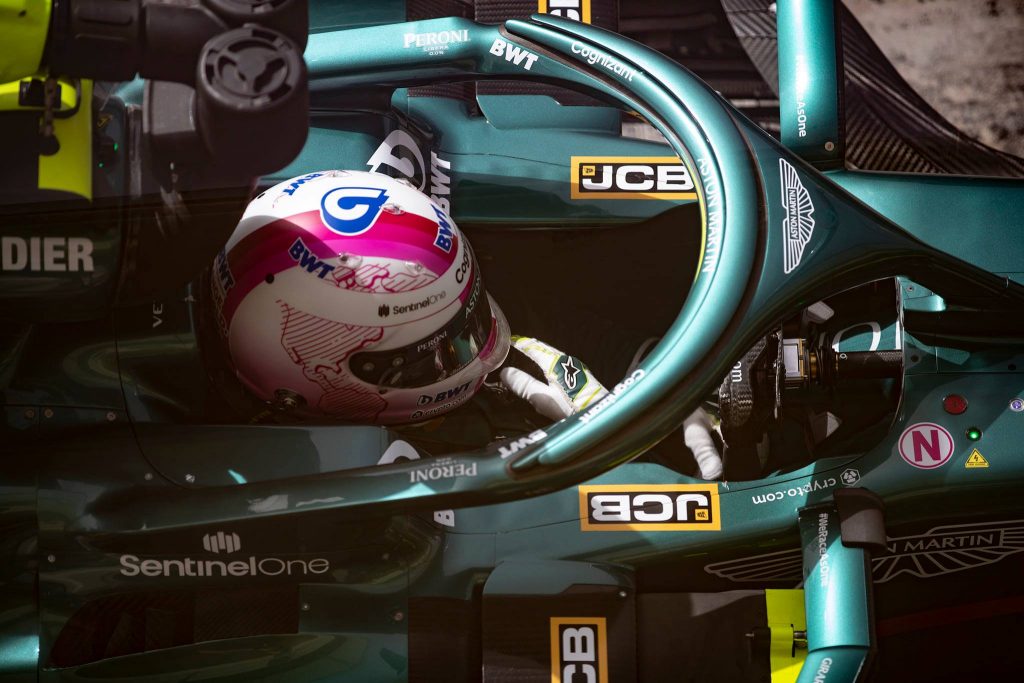 Keys to the Race from Cognizant

It’s time for the Duel in the Desert. Quick thinking on the pitwall, conserving tyres on the abrasive surface and responding to fluctuating track conditions could make the difference between success and heartbreak. Cognizant breaks down the demands of this weekend’s Grand Prix.

The team creates enough data each race weekend (roughly 220GB) to fill the memory of almost 28 laptops. Speedy and efficient transfer is essential to enable real-time analysis of the data by our engineers at both the track and the factory.

To aid the process, the team can log and monitor 1,300-1,400 different data channels in a system roughly totalling 30,000 channels

140,000: The amount of run-off in square metres around the circuit. That might sound lenient – but the run-off is dusty and slippery, and needs to be avoided.

1,120: The number of palm trees surrounding the circuit.

496: The number of days it took Hermann Tilke and his team to build the Bahrain International Circuit, one of the first of over 20 circuits the German designer and his company has worked on.

5: No other track has more FIA-certified layouts. These include the Outer Track, which hosted last year’s Sakhir Grand Prix, the 24-turn Endurance Circuit, and the Test Oval. It has also a popular drag strip.