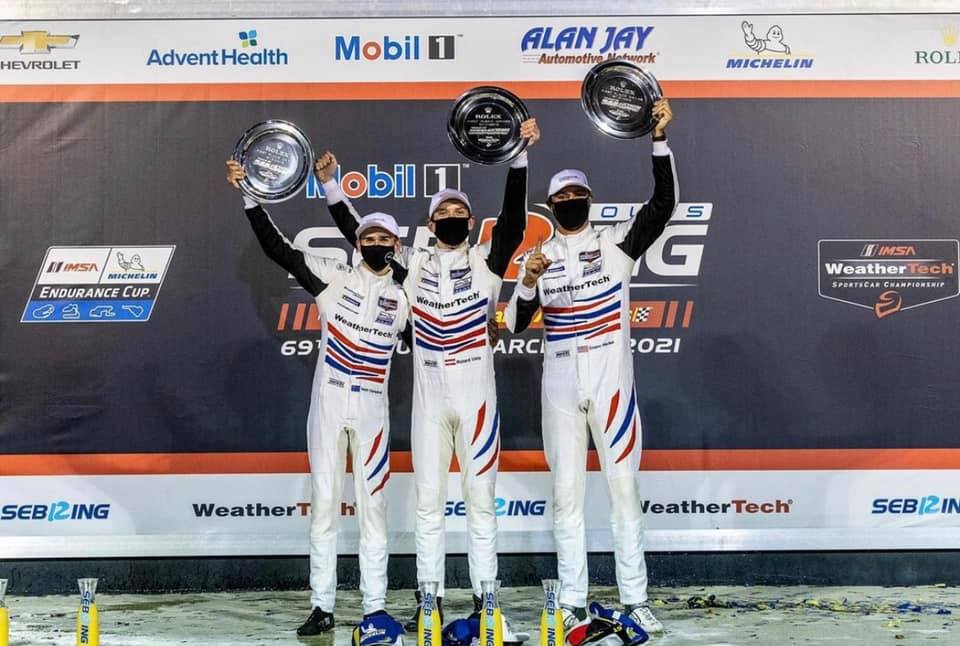 Yesterday we reported on Matt Campbells win at the IMSA Sebring 12 Hour event with the Porsche customer team of WeatherTech Racing, today Matt has sent us through an exclusive audio message all about the win.

In the hotly contested GTLM category, works drivers Matt Campbell from Australia and Mathieu Jaminet from France  joined forces in the Porsche 911 GT3 RSR with the American Cooper MacNeil and beat the opposition.

Its a very busy few weeks for Matt as well, straight after his win at Sebring he was on a plane from Orlando Florida USA straight to Frankfurt in Germany, Matt along with Porsche team-mate Mathieu Jaminet and Kiwi Earl Bamber then drove to Monza in Italy for a two day Porsche test, Matt then will drive Nurburgring for the VLN 1 event this coming Weekend.

Listen to what Matt has to say to Velocity Magazine after his teams win at the Sebring 12 Hour race here:

Catch the final moments of the race when the WeatherTech Racing Porsche crosses the finish line in P1 after 12 grueling hours of racing! 🏁🏁🏁#Sebring12 pic.twitter.com/uIUrvuhUue 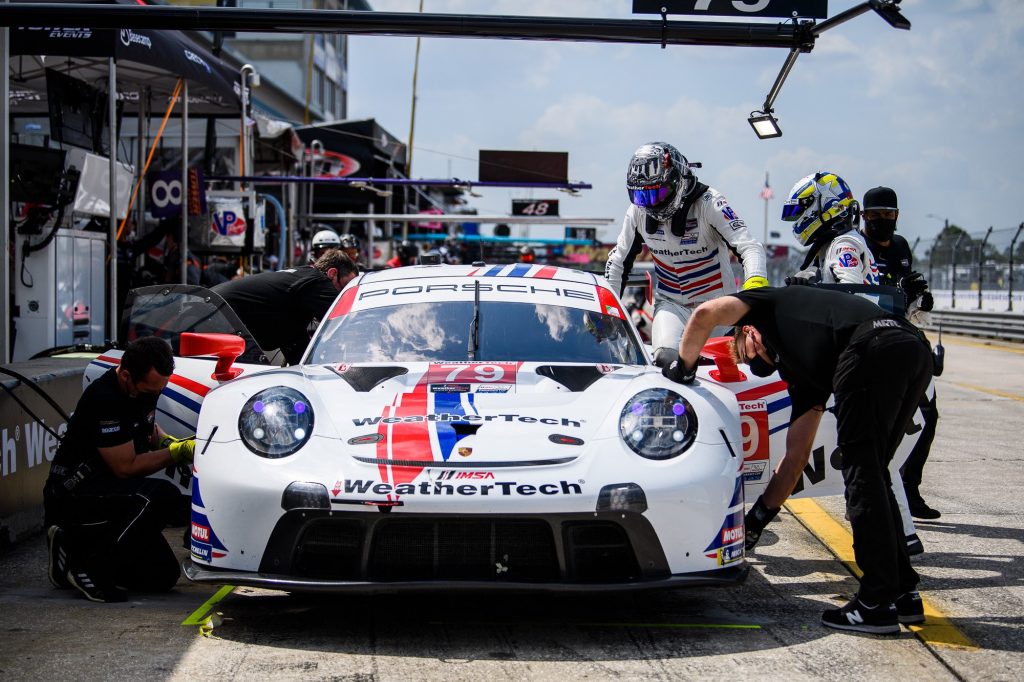 OTHER AUDIO FROM MATT CAMPBELL TO VELOCITY MAGAZINE

#IMSA – Two GT victories for #Porsche @IMSA #Sebring12. A big applause to @CooperMacNeil, @Mathjaminet and @mattcampbell22_ for P1 with the No. 79 @RaceWeatherTech GTLM #911RSR. Congrats also to the GTD winners @VanthoorLaurens, @ZRobichon and Lars Kern in No. 9 #911GT3R pic.twitter.com/cfKsesgTXx