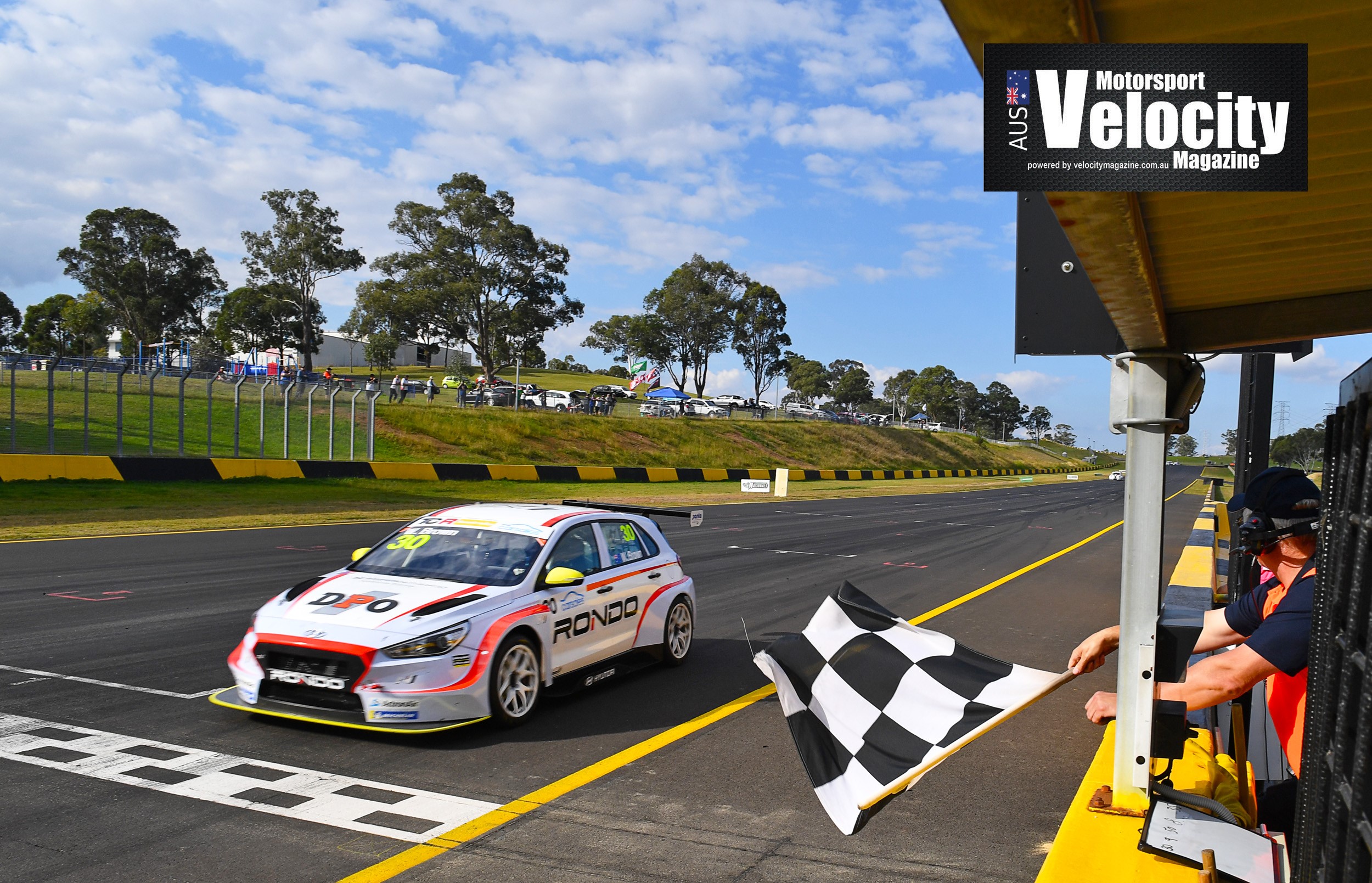 The opening round of the 2020 Shannons Motorsport Australia Championship has been put at risk by the wave of COVID-19 cases that has gripped parts of Melbourne and the surrounding suburbs.

Many of the scheduled categories have their headquarters and a large proportion of teams based in the southern state and would be required to gain permits in order to attend the event. Whether that would include a fourteen day self isolation in Sydney remains to be seen.

Velocity Motorsport Magazine has attempted to clarify the current situation with both Motorsport Australia and ARG, owners of TCR and many of other categories scheduled to run at the event.

Whilst it is still too soon to have a firm idea of the potential impact, the five week lockdown period announced by the NSW and Victorian governments, suggest that are major hurdles to be overcome, the least being a dramatic reduction in the numbers of reported cases currently running at 100 or more each day.

After a Victorian student was mistakingly given a negative test result by VIC Health then travelled to Merimbula on the NSW South-Coast, NSW Premier, Ms Gladys Berejiklian stated that tougher measures may need to be invoked. The 50,000 travel permits already dispersed were perhaps too generous in hindsight according to the Premier and may lead to the creation of an ‘artificial’ border for NSW, which would isolate regional cities including Albury. Ms Berejiklian was considering restrictions that would stop people leaving towns including Albury or Moama, to prevent the coronavirus from spreading deeper into the state.“I do want to send a very strong warning,” she said.

In light of these developments, ARG have released the following statement.

“We are currently working with Motorsport Australia to understand the impact that the Victorian lockdown will have on the first round at Sydney Motorsport Park.

“We are looking at what possible options might available in the form of exemptions or permits for Victorian based teams or alternatively, if we need to re-schedule the date of the event completely.”

We will issue further updates as information comes to hand.