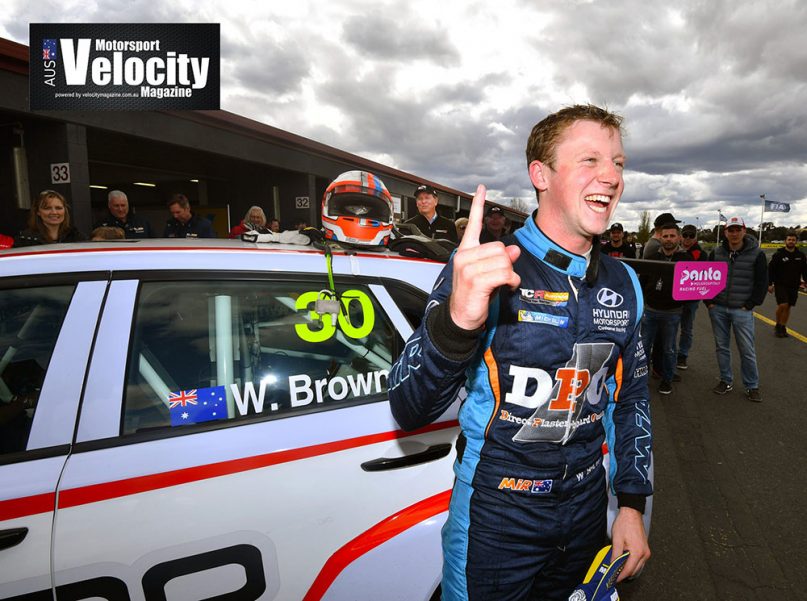 Each will be able to rely upon support from the Customer Racing department’s engineers, as well as mentoring from the current i30 N TCR drivers on the WTCR grid, Swedish siblings Jessica and Andreas Bäckman are included alongside Hungarian Daniel Nagy and defending TCR Australia champion Will Brown.

Hyundai Motorsport has announced the names of TCR drivers who will participate in the Customer Racing Junior Driver program this year. The chosen four will race with Hyundai Motorsport-built TCR cars in some of the leading championships for the category around the world.

The revealing of the circuit racing stars taking part in the initiative follows the earlier confirmation of the expansion of the scheme to include rally drivers for the first time this season. Although only introduced at the start of the 2019 campaign the program has already proven to be a success. This year Luca Engstler will graduate from the Junior Driver ranks into a full-time race seat on the WTCR – FIA World Touring Car Cup grid with a Hyundai customer team after a successful season in national and regional TCR series – the simple, yet ambitious aim of the Customer Racing department in supporting the scheme.

As part of the Customer Racing Junior Driver initiative each driver selected will be able to rely upon the support of the Customer Racing department’s engineers, as well as mentoring from the four drivers currently racing in WTCR to help them learn throughout the year and constantly improve their on track performance. However, the scheme will also support them away from the track with individual feedback, helping them present themselves professionally both online and in person with media to allow them to build the strong profile necessary for a motorsports career and a move into FIA WTCR – the pinnacle of international Touring Car competition.

Aiming to follow Engstler into the series will be Swedish siblings Andreas and Jessica Bäckman. The pair are set to return to TCR Europe for a second year, once more driving i30 N TCR with defending champions Target Competition. They are aiming to build on a strong first season which included a maiden podium in the series for Jessica and a tally including one race win and two pole positions for Andreas.

Also continuing as part of the initiative is Daniel Nagy. The Hungarian driver previously competed in TCR Europe in both 2018 and 2019, and has emerged as one of the stars of the TCR esports scene during the TCR Europe SIM racing series in the first half of the year. Just as in the virtual world Nagy will race for the BRC Racing Team when the real-world series begins.

Outside of Europe the Customer Racing Junior Driver program will be represented by Will Brown. He made a stunning debut in TCR machinery last year, when he dominated the inaugural TCR Australia season by taking seven wins on his way to securing the title with a round to spare.  For 2020 he remains with the HMO Customer Racing team – though now sporting the #1 on his i30 N TCR – to defend his title. 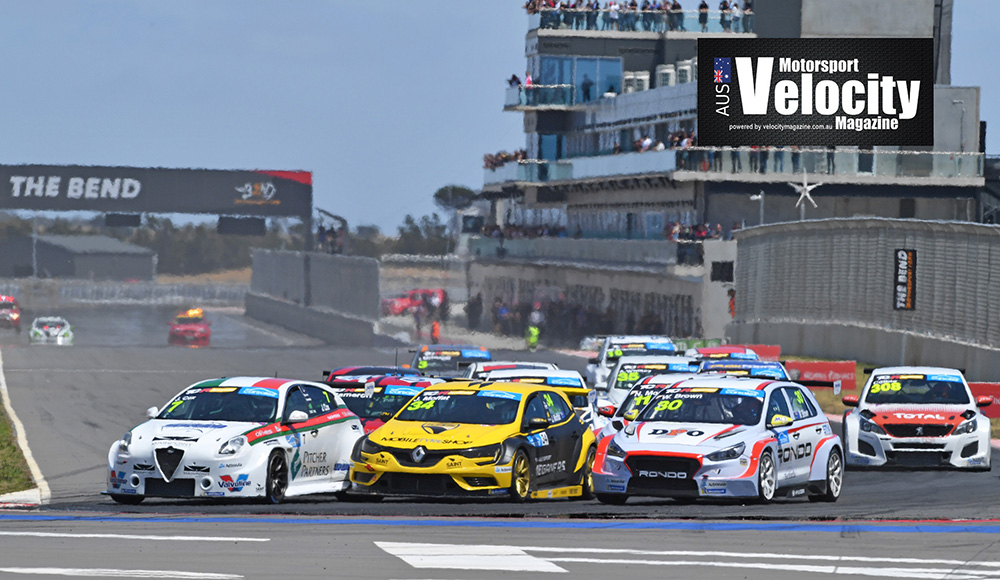 SEE ALL OF VELOCITY MAGAZINES TCR THE BEND PHOTOS HERE 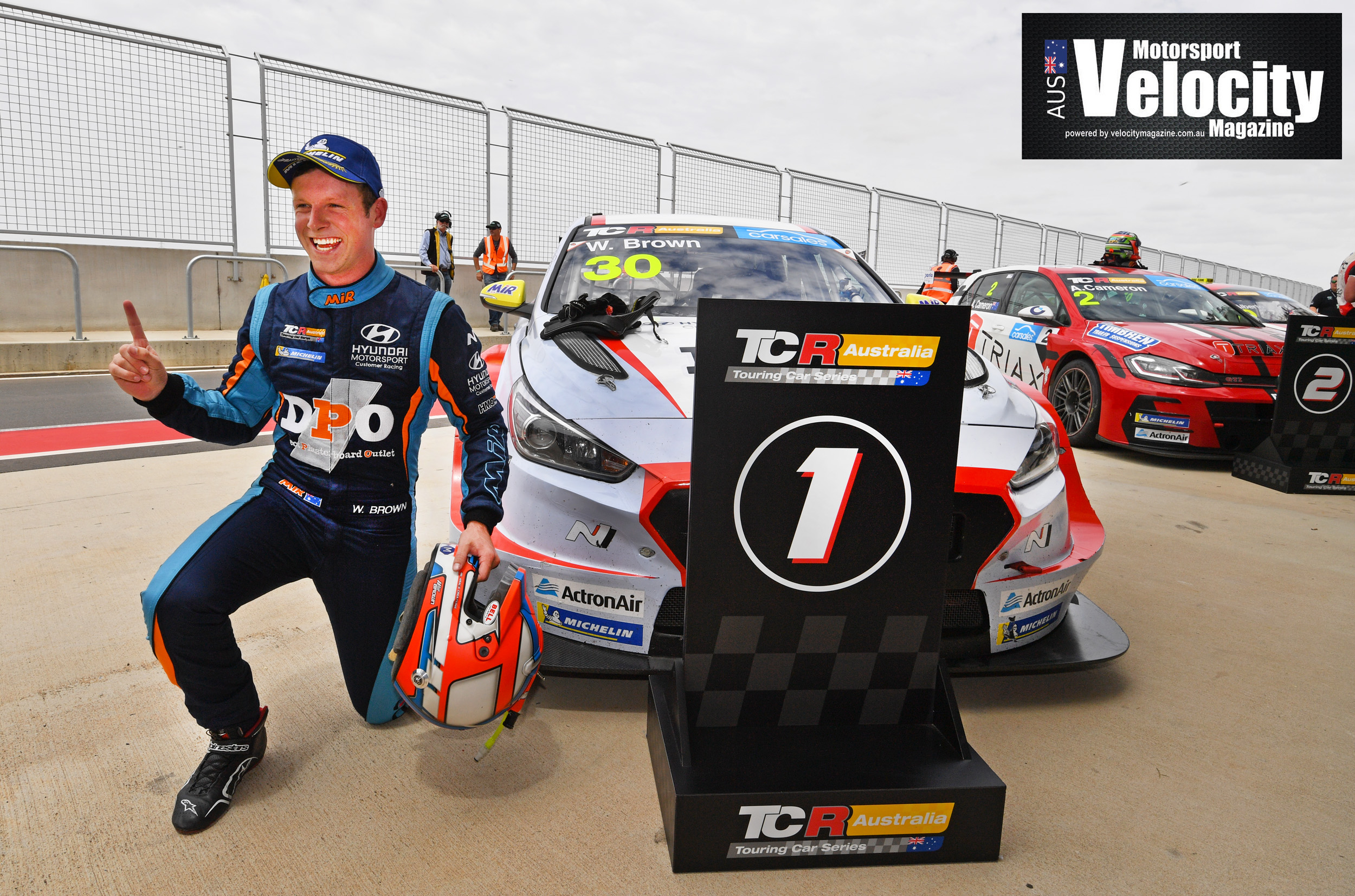 In addition to these four, there is scope to further expand the scheme as preparations continue for series’ 2020 seasons.

“After only one year the Hyundai Motorsport Customer Racing Junior Driver program has already proven to be a valuable part of our strategy to support Hyundai customer teams. After a very strong season as part of the initiative Luca Engstler has been able to move into a full-time ride in WTCR – FIA World Touring Car Cup this year. With the quality of those that have been selected for this season, I believe that all of them have the capability to race at the highest level. With the support of the Customer Racing department’s engineers and the mentoring of the current crop of WTCR drivers I am confident that we can add to the program’s success story.”

“Will has shown that he has all the hallmarks of a future star in WTCR. We’re thrilled that Hyundai Motorsport recognises his talent and is offering Will the opportunity to take his career to the international stage in the future. We look forward to seeing Will’s performance grow with the support of the Hyundai Motorsport Junior Driver program.” 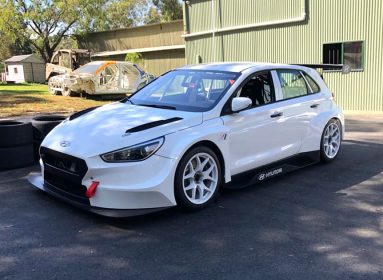 NSW STATE RACER MAKES STEP UP TO TCR IN HYUNDAI 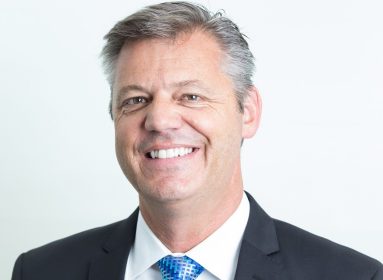 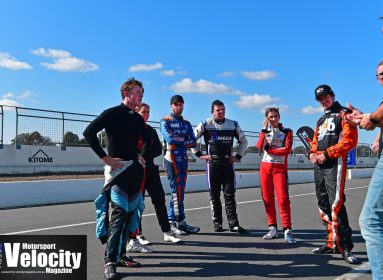