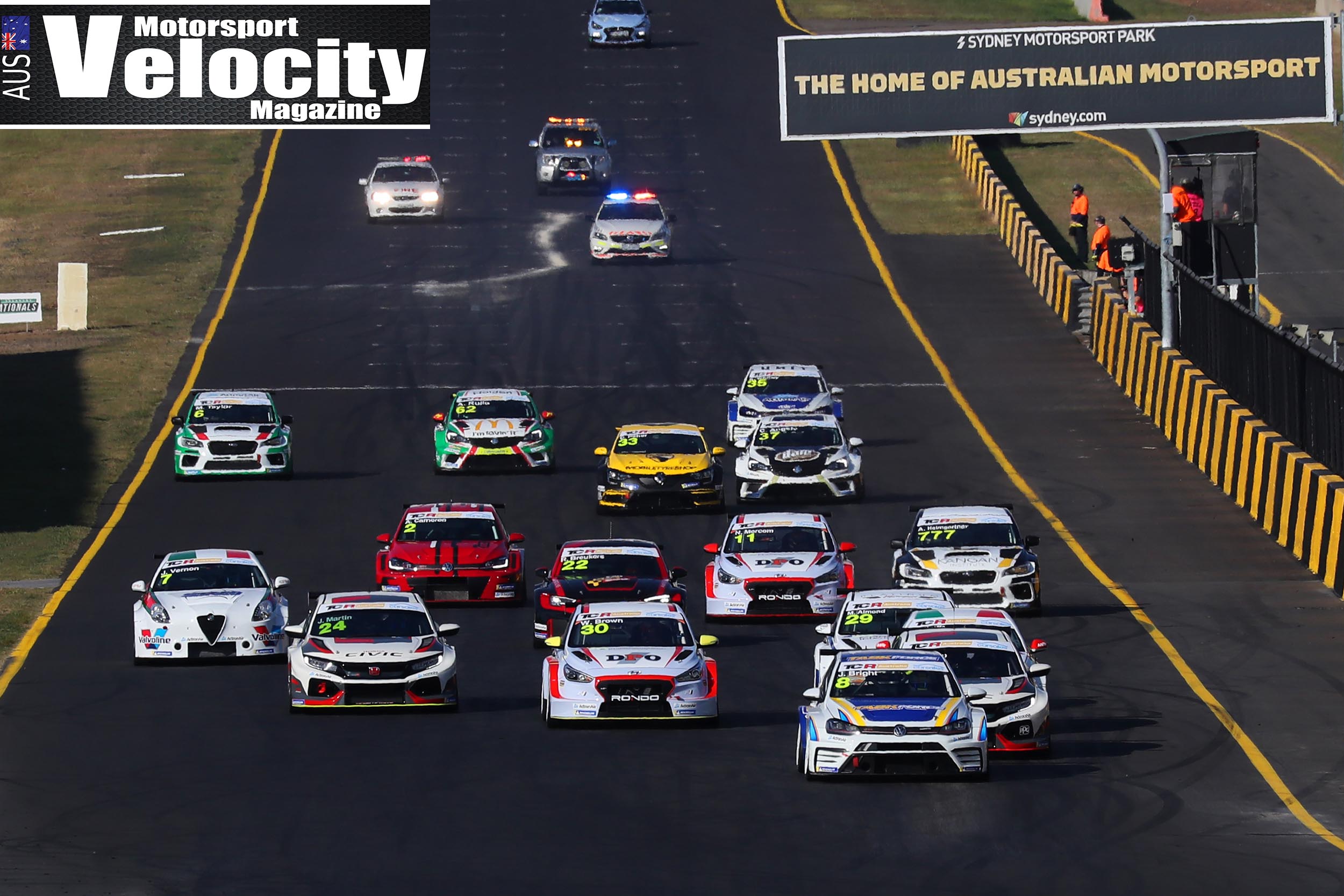 The opening round of the 2020 Shannons Motorsport Australia Championships will now take place on 4-6 September at Sydney Motorsport Park, following the re-introduction of stage three restrictions in Victoria.

As reported by Velocity Magazine the August date was under threat when Victoria went into lockdown this week.

Originally scheduled for mid-August, the new September date will allow time for a relaxation of border restrictions.

The Motorsport Australia GT Championship will also be part of the event, with the full line up to be confirmed.

Some of the remaining rounds of the Shannons Motorsport Australia Championships may also be subject to change, in particular the Sandown event which is currently scheduled for the week following on 11-13 September. Motorsport Australia will work closely with Australian Racing Group and all category managers on suitable dates and venues for the remaining events, with any changes to be avoided where possible.

Round 1 of the Shannons Motorsport Australia Championships will take place at Sydney Motorsport Park on 4-6 September. 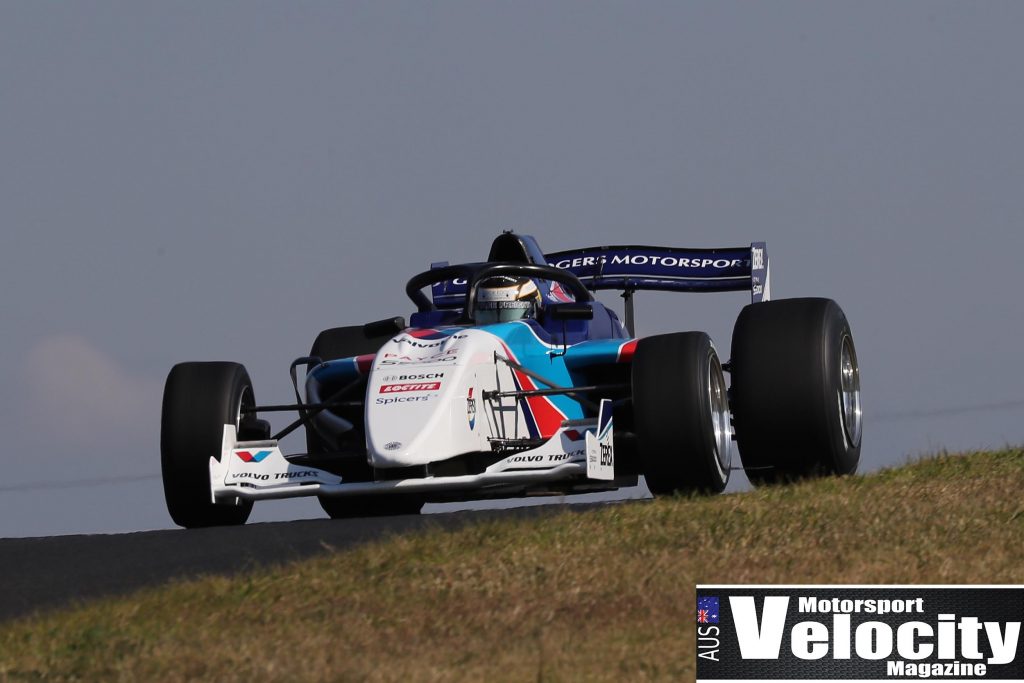 “We were hoping that the August date would be possible, however with a large number of teams Victorian based and unable to travel freely between New South Wales and Victoria, we felt the only option was for the Shannons Motorsport Australia Championships to take place on the first weekend in September,” Smith said.

“Opening our season at Sydney Motorsport Park is certainly an exciting prospect and we know that this new date will be upon us very soon. Ultimately, we all want to go racing as soon as we can.

“We know this year is one that is very fluid and we are greatly appreciative of the support of all our categories and circuit managers for their flexibility and understanding.

“This new Sydney date may mean that we have to change dates for future rounds, however together with the team at Australian Racing Group and our other category partners, we will provide updated information as soon as we are able to.”

“The current coronavirus crisis is unprecedented and we have to remain flexible in how we adapt to the ongoing impact on our return to race plan,” Braid said.

“As we’ve seen the situation in Victoria develop over the past few days, and considering the many affected teams, moving the date back was the best outcome for all.

“We’re excited that we have a new date for Sydney and working hard to get the clearest possible direction for our categories.”