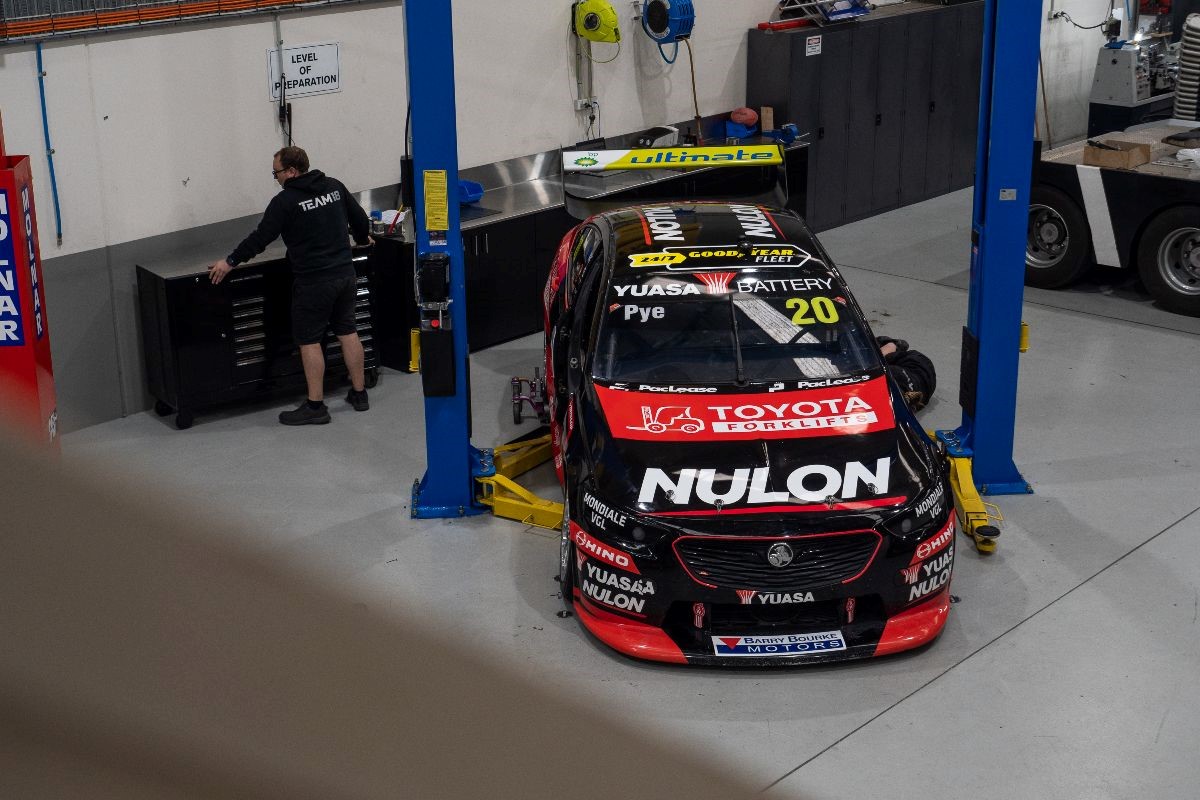 After receiving the repaired chassis back from Walkinshaw Racing, the Team 18 crew rebuilt the car in less than a week to prepare it in time for the short trip up the Hume Highway for this weekend’s Pizza Hut Winton SuperSprint.

Pye praised the efforts of the Team 18 crew for their impressive turnaround in the lead-up to the event, which also included a test day for both drivers in Winterbottom’s IRWIN Commodore last week.

Winton has been a happy-hunting ground for Winterbottom, who will celebrate his birthday on the Friday of the event. Winterbottom has four poles and four race wins at the regional Victorian circuit, with a top-ten finish at his last visit in 2019. 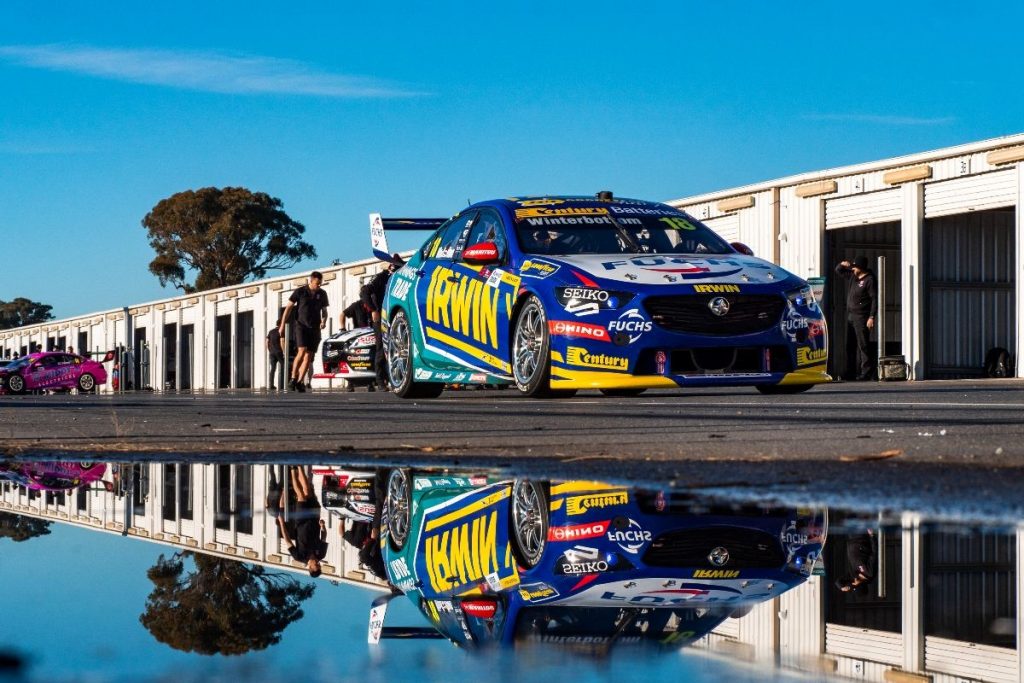 Pye scored two top-ten finishes in his last event at Winton, with both drivers identifying car speed as a crucial element for a strong outing at the tight and twisty circuit with the slowest average speed on the calendar.

The second race of the weekend (Race 14) on Sunday afternoon will also mark the team’s 300th race start in the Supercars Championship.

The entry owned by Charlie Schwerkolt first appeared as a customer entry in 2013 at Ford Performance Racing. The team raced as a customer entry for its first three years before emerging as an independent team in 2016 and expanded to a two-car outfit with Mark Winterbottom and Scott Pye as drivers in 2020.

The Pizza Hut Winton SuperSprint features a two-day format, with cars first hitting the track for Practice 1 on Saturday at 8:50am local time. All three races will be staged over 36 laps on the Dunlop Super Soft tyre, with Race 13 of the championship held on Saturday, and Races 14 and 15 on Sunday afternoon. The three-part knockout qualifying format returns for Saturday, with each part lasting 10 minutes each. Two back-to-back all-in 10-minute sessions will set the grid for Races 14 and 15 respectively.

All the action can be viewed live on Fox Sports and Kayo, with post-race highlights shown on Channel 7.

“It was a good opportunity to test Frosty’s car last week with mine out of action, so it gave me a good chance to do some laps and being a local event it’s nice for everyone after a big rebuild to not travel too far away from home.

“I think Winton’s going to be a challenging event and it will really come down to car speed as we’ve seen there it’s difficult to overtake.

“Extremely proud of everyone here as a team. Everyone has ripped in and got my car built in a crazy turnaround time. I’m really impressed with how fast they’ve been able to do this, the amount of work that’s gone into it and it’s been a huge team effort, so I’m excited to get to Winton and get a good result to say thank you.”

“We haven’t raced at Winton for a few years, it’s a track I’ve had good success at in the past and a home track for us as a team as well.

“Really pumped to get up there, from our test day we still have speed to find from the car so it’ll be a good test for us to go back there now with a couple of different changes and setups which will hopefully improve our car speed.

“It’s looking like a nice cool weekend and it’s always one of the fun weekends on the calendar, so I’m looking forward to it.”