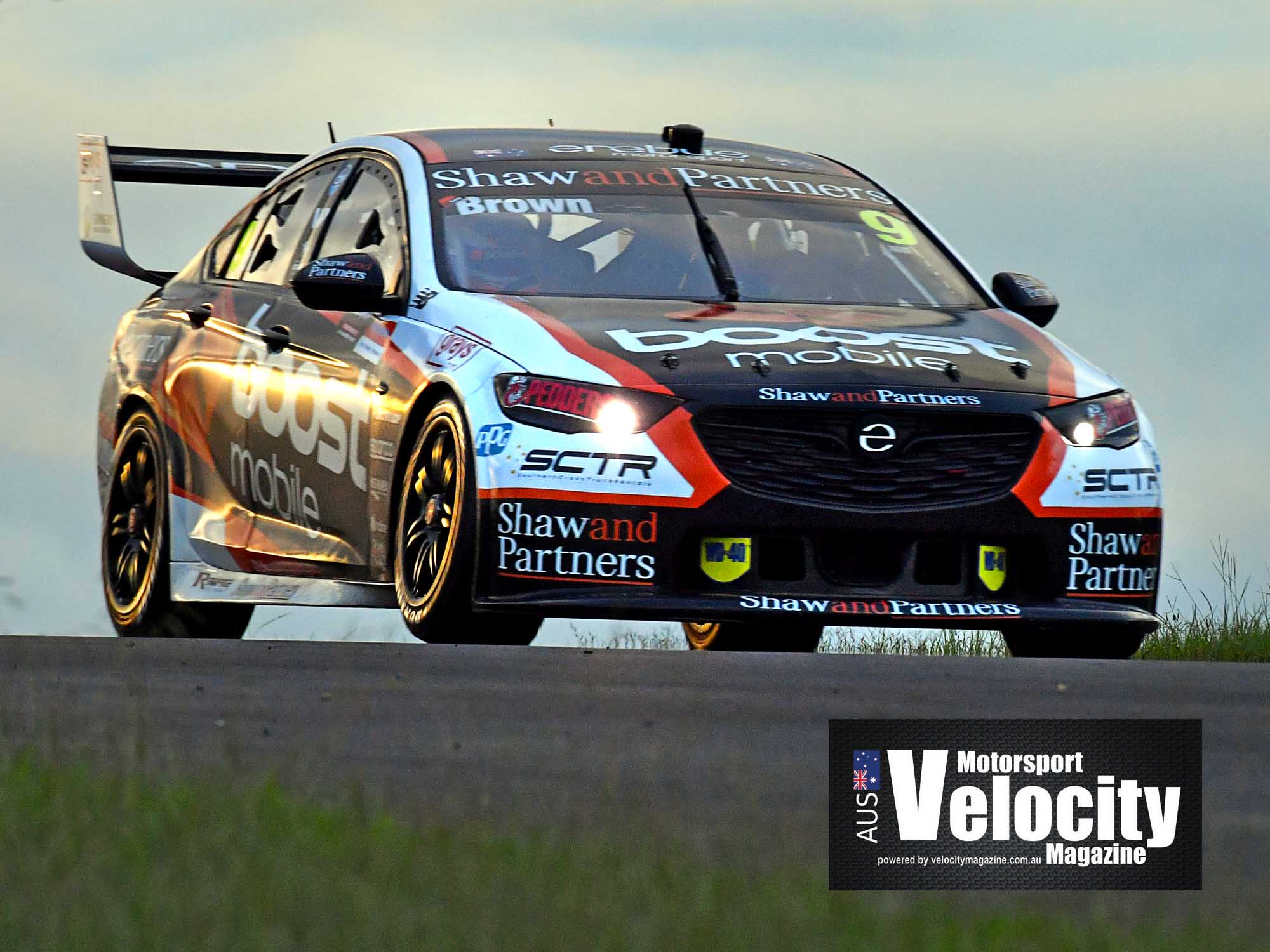 Erebus Motorsport boss Barry Ryan is expecting his team’s active streak to continue as they head into this weekend’s Winton SuperSprint.

Since Brodie Kostecki and Will Brown joined the team at the beginning of last season, the Melbourne-based squad has secured a top five race finish at each track they’ve visited.

“It was a really positive test. We were able to put some things to bed, develop some new parts and we’re ready to go for the round,” Ryan said.

“It’s hard to say whether there’s any advantage to our recent testing as more than half the teams test at Winton so there’s no real home-track advantage.

“That being said, we are still expecting to see a car in the top five to keep that tradition going and aim for a podium or a win, which are our goals everywhere we go. 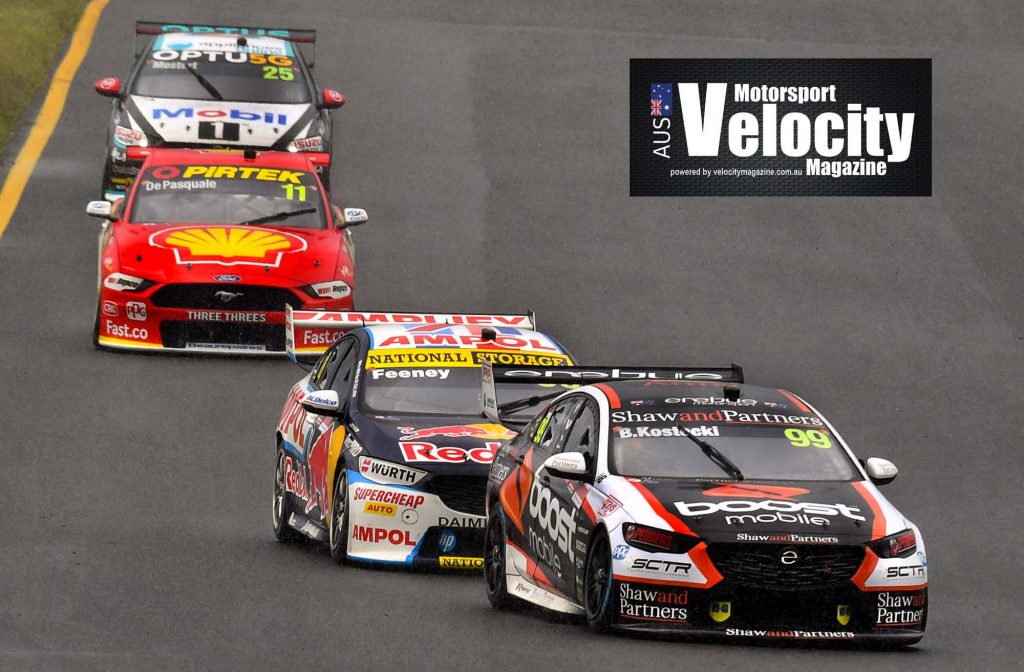 Ryan has continued confidence in Brown and Kostecki and believes that their results over the past 18-months prove Erebus are well on their way to being championship contenders.

“On any given day our drivers can both run in the top five,” Ryan said.

“We can draw confidence from the fact that at every track since Brodie and Will have started driving for us we have been able to tick the box over that weekend with a top five result.

“We’ve still technically got ‘rookie’ drivers in the definition of Supercars and for them to take the next step to be consistent top five drivers, it’s about racing more often and getting more experience.

“Consistent top five results from both drivers is what it takes to be championship contenders and hopefully we’ll see those results at Winton this weekend.”

The Winton SuperSprint kicks off with practice at 8:50am AEST this Saturday, May 21.