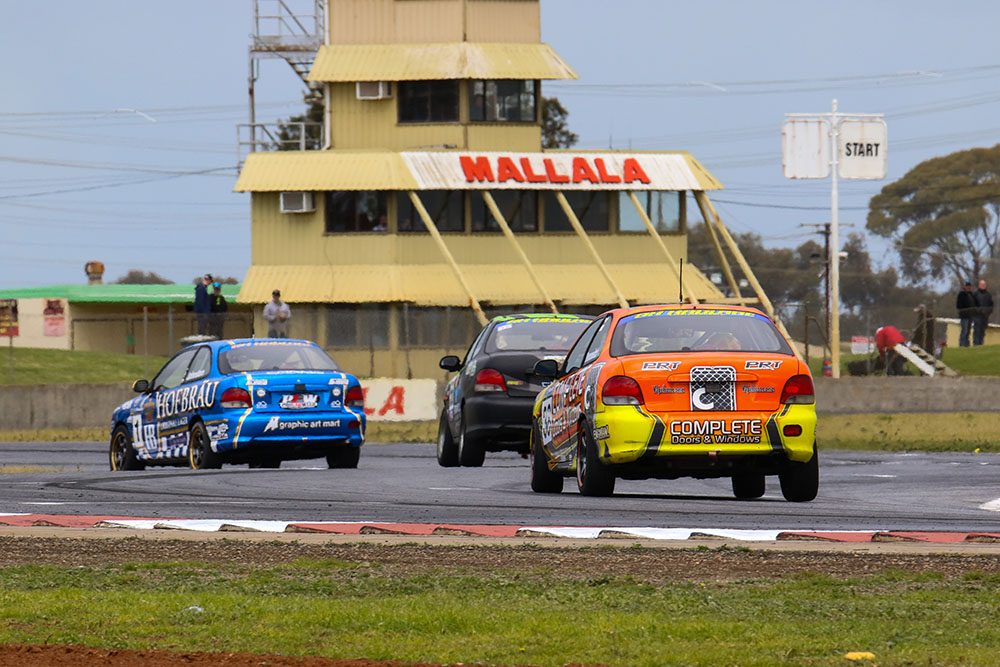 There has been no rest for South Australian Circuit Excel competitors as they prepare for their third event in the past six weeks.

The category heads back to Mallala Motorsport Park for the final round of the Sporting Car Club State Championship Series. The rescheduled Round 3, supported by Shannons Insurance, commemorates the life and legacy of Trevor Pound who was instrumental in establishing the excel category on tarmac which, found its roots on the gravel many years prior.

One of Trevor’s proteges, Asher Johnston, will be looking for a strong result to retain the State Championship title. His lead was eroded last round with a changing of the guard from Jayden Wanzek winning.  Johnston finished off the podium with uncharacteristic mechanical and tech issues plaguing the otherwise perfectly presented Hoffbrau car.

Andrew Hobby will also be looking to repeat his results where he got a breakthrough win thanks to one of Johnston’s disqualifications. However, Hobby says he’s hungry to beat the number 1 car on track with a string of top 5 finishes under his belt this year. looking further down the field, young guns Ethan Fitzgerald and Isaac Sparks again had standout performances with Sparks claiming his first top 10 finish which is a breakthrough for the Sparks crew who have just aligned to the new 2022 suspension specifications. Flying under the radar has been Kurtis Hinks who is outdoing his father as he moves through the field.

The Totani siblings will line up on the grid together for the first time with Mr dusty in the iconic Seton tribute livery and Lisa jumping aboard Darren Mattiske’s number 7 that has hosted numerous young drivers this year including S5000 steerer Braydan Willmington. Making his Debut is Tantanoola local, John Michelson, who joins a raft of other drivers from the South-East which is contributing to growth in numbers for the class and will be itching to head to Victorian events when border restrictions ease.

Once the champion is crowned, Circuit Excel look to the two driver Enduro November 20 which will see multiple 1-hour races held in a single day to round out an eventful 2021. 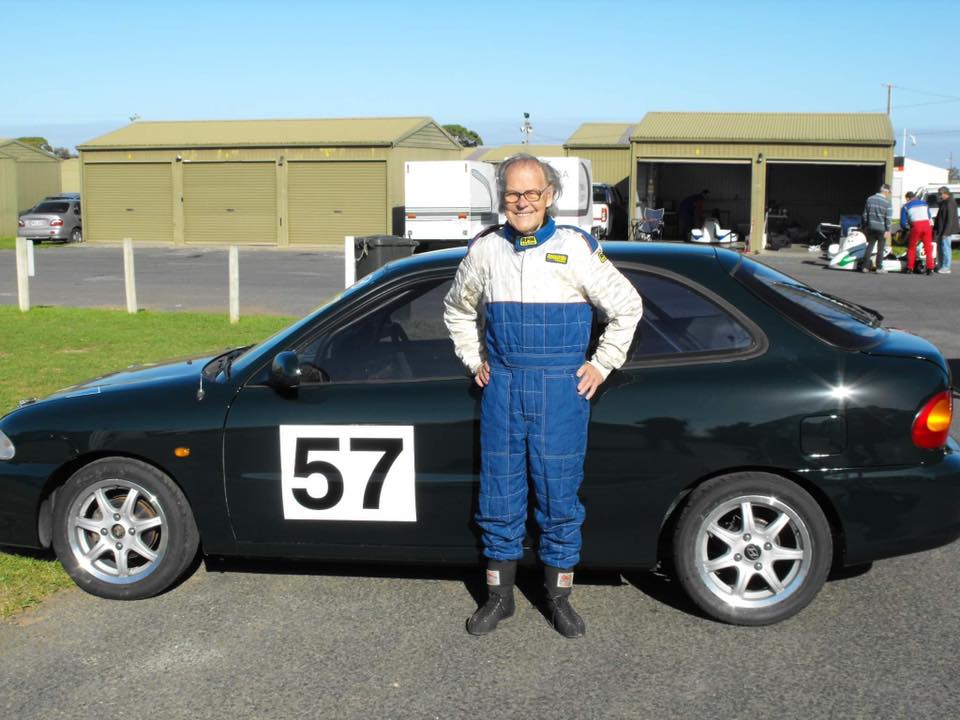 Trevor Pound – Played an integral role in introducing Circuit Excel racing in South Australia and forming the Circuit Excel Association of SA. Served as Secretary until standing down in 2015. Read his life story: Trevor Pound – an autobiography – Life with bikes, boats and racing cars.

Trevor Pound’s affiliation with motorsport extended beyond Circuit Excel having played a pivotal role in Formula Ford and Formula Vee. As well as racing motorcycles at Mount Panorama in the 1950’s, Trevor was passionate about the development of young drivers, always seeking opportunities for them in the mentioned categories. Since Trevor’s passing in 2019, the Circuit Excel association of South Australia have been looking forward to honouring his contribution as the founder of the category by awarding the inaugural Pound trophy. Competitors will proudly display the Pound decals over the weekend.