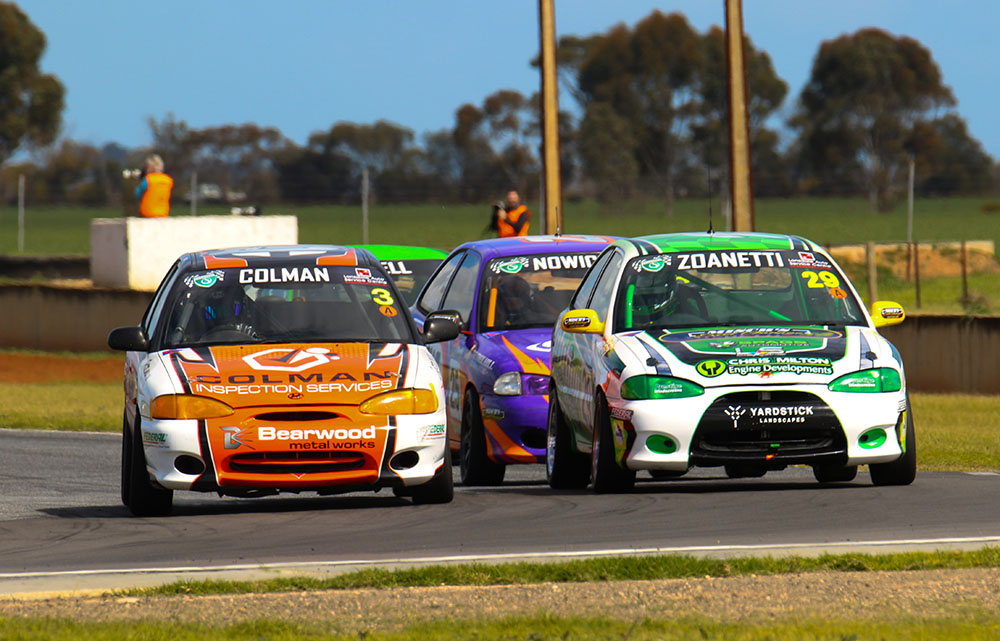 Circuit Excel SA returns to The Bend Motorsport Park next weekend for Round 4 of the Sporting Car Club State Championship Series.

32 cars will take to the International track for the first time since November last year where reigning champion, Asher Johnston, was challenged by young gun Jayden Wanzek who claimed his first race win in the series.

Both drivers are looking to carry their momentum from last months Ryan Pannowitch Memorial Trophy which ran as a standalone event part of Mallala Motorsport Parks 60th Anniversary celebrations. 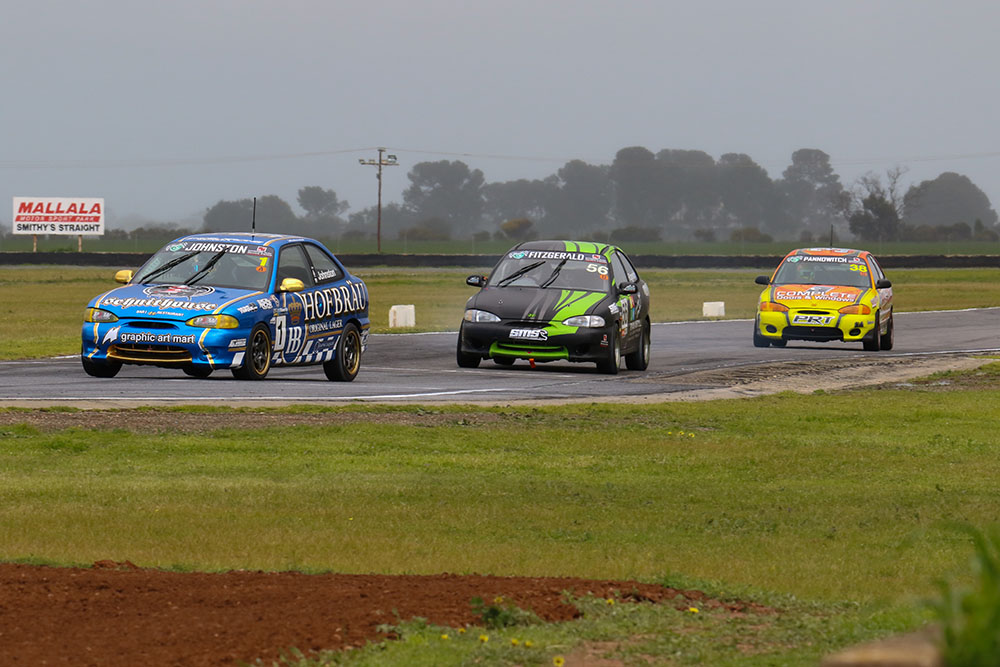 Next weeks field is spearheaded by Supercars driver Tim Slade who steps into a Misch’s Excel Garage prepared car. Tim is no stranger to the category having recently finished second alongside Darren Whittington in a QLD enduro and previously taking the fight to the front runners at a very wet Tailem Bend back in 2019.

The category also welcomes back young gun Aaron Oliver who has been on the sideline this season building a new car saying he is “keen for the close battles in a different car.” Ethan Fitzgerald has been a recent standout performer constantly finishing inside the top 10 and knocking on the door of the top 3. Fitzgerald has teamed with Brabham Engineer Scott Stephenson to squeeze more pace from the number 56.

The beauty of the Bend’s location is continually attracting more competitors from the south-east of the state including, newcomer Brad Gartner who had a standout debut at Mallala finishing 10th overall in the RPMT. He will be joined by Paul Razem and gentleman racers of Craig Nerve & Keven Lynch.

Round 4 is proudly supported by Rob Zoanetti from local business, Evolution Crash Repairs. Robs’ speciality in vehicle crash repairs makes him a desirable asset within the paddock, always first on scene to lend a hand to other competitors. Practice begins on Friday with 5 races across the weekend. With free entry, see over 140 cars across Improved Production, Formula Vee and HQ Holden.