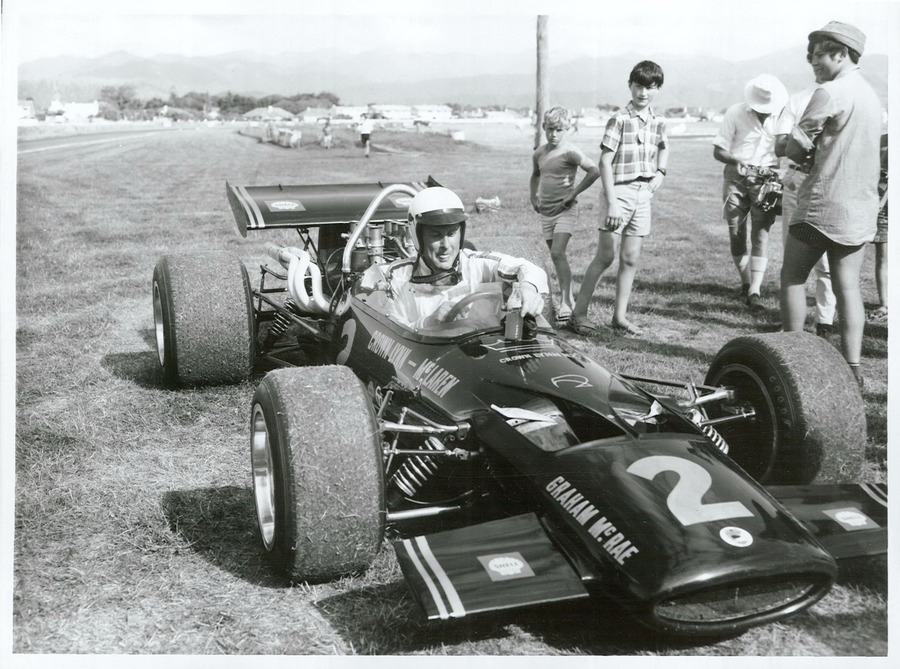 Just days after the announcement of the new ‘Tasman Series’ for the S5000 category came the news that New Zealand Motorsport legend, Graham McRae had passed away.

McRae was the embodiment of the 5000 concept; bold, loud and larger than life ‘Cassius’ McRae was the villainous upstart from across the ditch, a rapscallion who once referred to our esteemed Touring Car drivers as ‘wankers’ and adorned his machinery with hi-vis colour schemes and clear perspex to invade the inner sanctum of the driver’s cockpit.

Yet to those across the Tasman, Graham McRae was another motorsport legend, somewhat in the shadow of his fellow New Zealand racers of the time; Bruce McLaren, Dennis Hulme and Chris Amon. With just a single Grand Prix start with the Frank Williams run Iso Team, McRae was dwarfed by the feats of his compatriots, though his engineering skills and prowess produced a run of F5000 cars that dominated the Tasman competition during the early 1970s.

Graham McRae was born in Wellington, then moved to Breaker Bay with his family where he spent much of his youth. His father came from an engineering background and encouraged his son to take up a trade when the then teenaged McRae expressed his distaste towards Rugby Union, ending his father’s dream of him becoming an All-Black one day.

McRae had been drawn towards aviation by the aesthetically beautiful fighter planes of World War II and had some intentions of becoming a pilot, until a visit to the Levin Racetrack changed his focus to wings of a different kind. 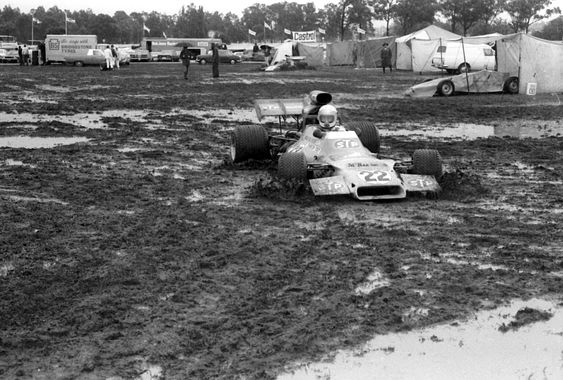 Unfazed by the limitations of an apprentice wage, McRae began what was to become a life-long passion for automotive design, manufacture and racing. From backyard ‘specials,’ he moved to a 1.5 litre Brabham BT2 in 1967 and began to gain the attention of New Zealand motorsport with some excellent results in what was now an ageing machine. Graham McRae used the knowledge gained from the Brabham to design and build his own Formula car, The McRae Ford Twin Cam. Success was rewarded with McRae named the 1969 New Zealand Driver to Europe recipient. He raced internationally the following year with mixed results before returning to New Zealand in late 1969, having lost a ‘lot of money’ by his own reckoning.

A deal with Tom Clark, from Crown Lynn Potteries, saw a McLaren M10A Formula 5000 car purchased for McRae, with almost immediate success. McRae overcame teething issues with the car to remain in contention for the title. It was here that he also gained the nickname “Cassius” which stuck with him for the rest of his career. The name was used by John Hilton, the crew chief for American driver Ron Grable, after McRae suggested that he would better Grable’s best lap by some 4 seconds.

His career peaked over a two year period from 1972-73 with the New Zealander successful in both the Tasman, Rothmans 5000 European Championships and the American L&M Continental 5000 Championship. He had received a number of offers to drive a Formula One car, but only made a single appearance at the 1973 British Grand Prix. He was handed a drive in the Frank Wiliams Iso-Marlboro Ford but it was a short race for McRae when the throttle jammed on the opening lap and the car was retired from the race.

McRae had driven a Leda F5000 for the factory during the early 1970s. In 1973 he and John Heynes, a London insurance broke bought the factory and renamed the cars as a McRae. The Leda LT27 became the McRae GM1.

A one-off drive at the 1973 Indianapolis 500 saw McRae classified 16th and awarded the ‘’Rookie of the Year.” 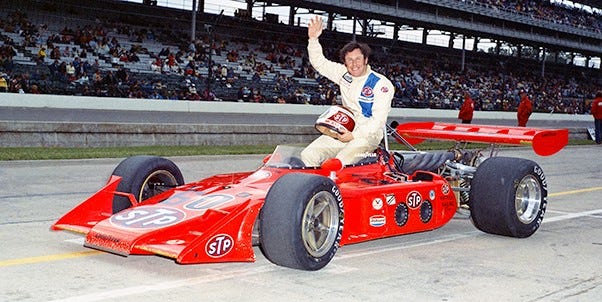 His final major race took place at the 1986 James Hardie 1000, where he finished 11th outright alongside John Bowe and Neville Crichton in the Volvo Dealer Team 240T.

Velocity Motorsport Magazine passes on their condolences to Graham’s family and friends.