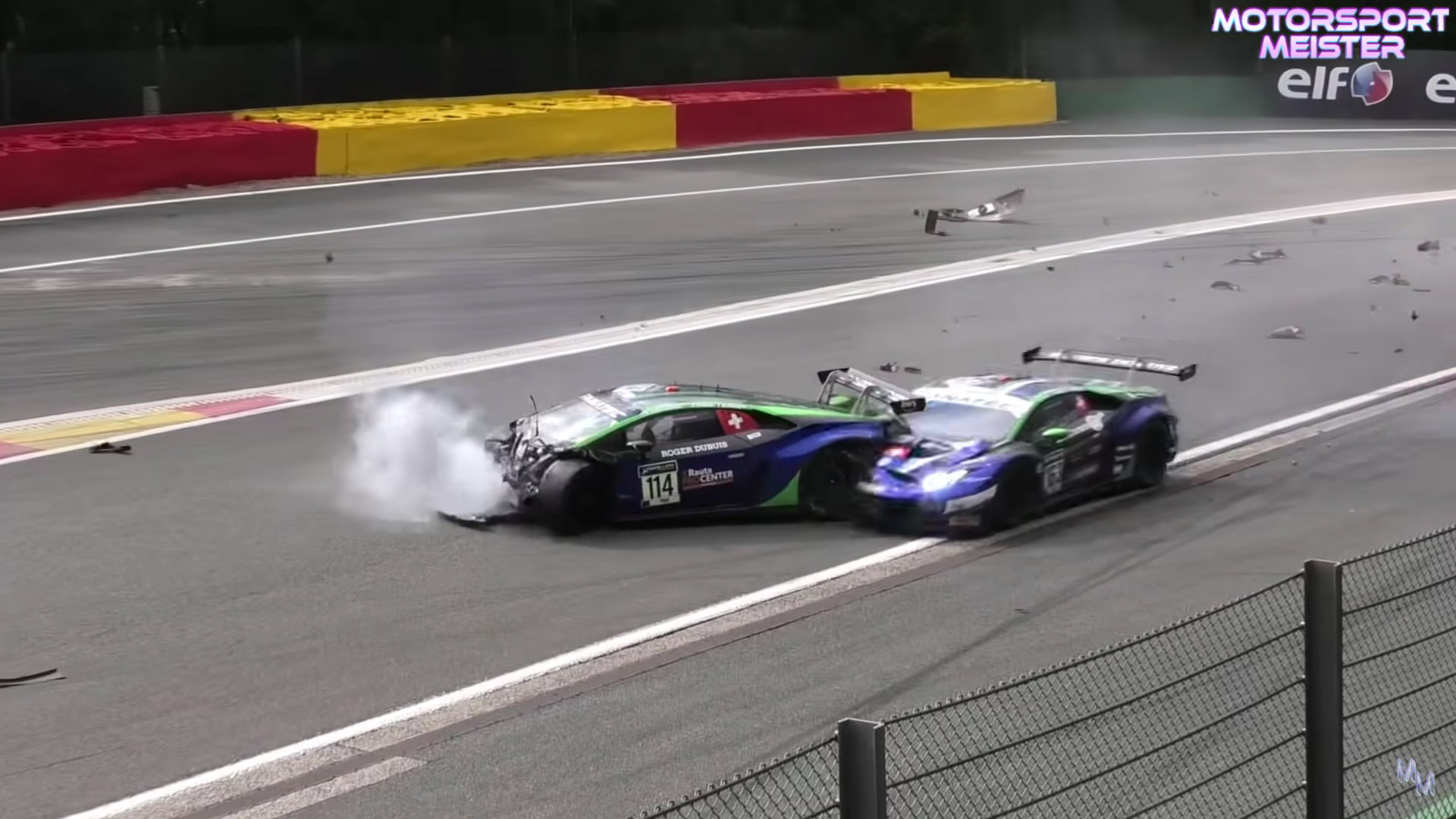 This video has been uploaded for informative purposes. #Spa24h #24hSpa

Later official statement on Jack Aitken’s condition: “The race remained under a full course yellow while four drivers were taken to the medical centre, with Jack sustaining a broken collarbone, a fractured vertebra (which is stable), and a very small lung contusion.”

Main image via the above video, video by Motorsport Miester on youtube, shared with permission.

MEDIA RELEASE/AUDI SPORT - Photos: supplied After the pandemic forced a postponement of the IGTC…