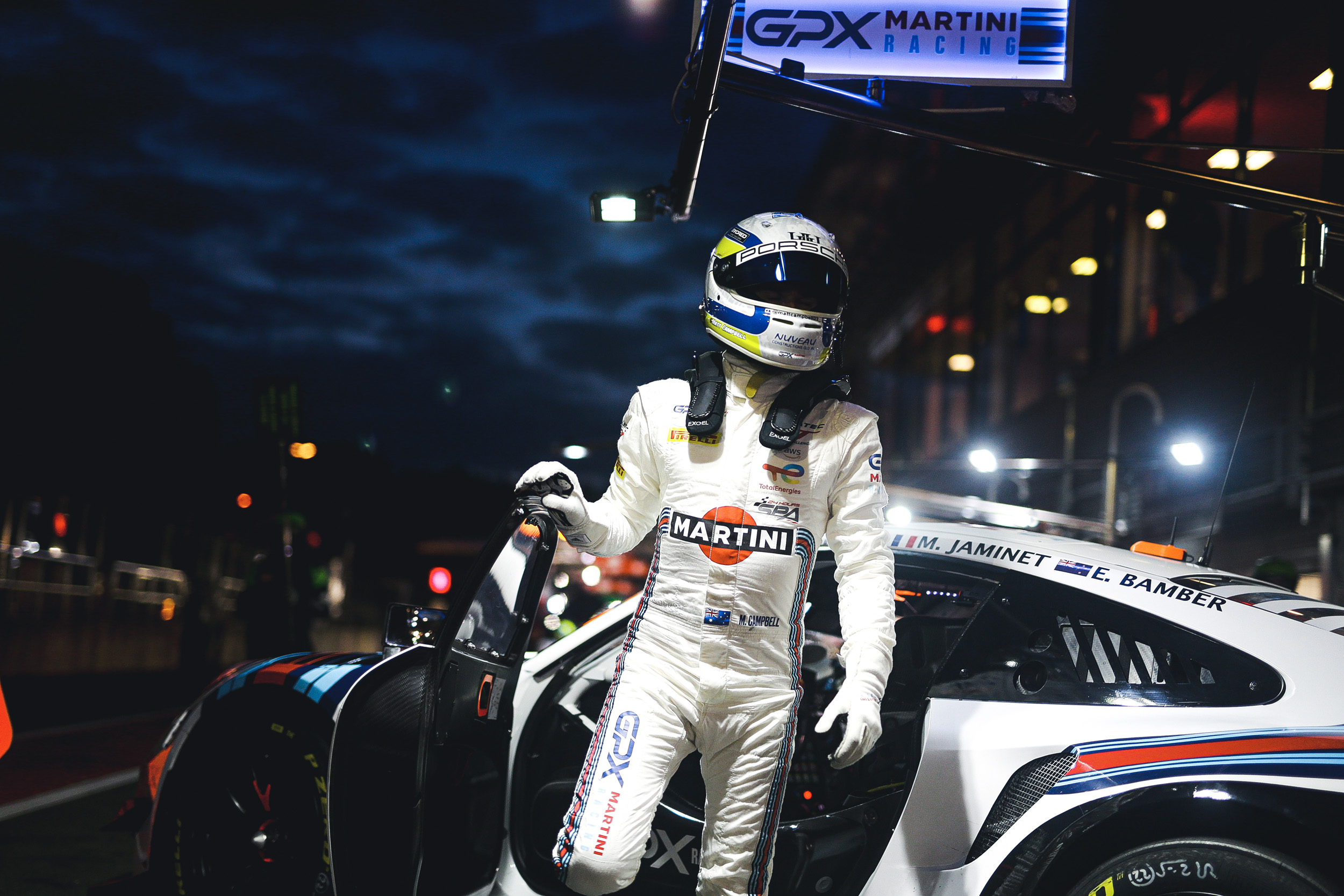 The most competitive Porsche in the 24 Hours of Spa forced into retirement in the early hours of the morning..

Two months after their victory in the 1000 km of Paul Ricard, the GPX Martini Racing driver lineup Matt Campbell, Mathieu Jaminet and Earl Bamber started the TotalEnergies 24 Hours of Spa in the lead of the Fanatec GT World Challenge Europe powered by AWS – Endurance Cup. Unfortunately, the #22 Porsche 911 GT3 R (911.2)’s race ended in retirement due to a mechanical issue in the middle of the Spa night.

The week of the 24 Hours got off to a great start for the team with the ninth-fastest time in the Superpole qualifying session as well as topping the time sheets in nighttime practice. In the virtual world, Campbell took part in the GPX Martini Racing’s ramp-up in performance in the Ardennes by clinching third place on the podium in the Fanatec esports GT Pro Series, which gave the team one point in the real-world championship!

Saturday at 16:30, the 58 cars roared off to tackle the famous Raidillon. At the end of the first hour Bamber who had been entrusted with the first stint had fought his way up to sixth spot. After that the GPX Martini Racing’s Porsche was delayed by a drive-through penalty for not respecting track limits and two slow punctures. This dropped it a lap behind the leaders although it was still in the mix and setting excellent times. But the car suffered a problem with the steering rack, which put an end to its Spa adventure during the night. Once the team had replaced the defective part, Campbell (see main image, a dejected Matt Campbell leaves the car) checked that the problem had been solved and the team then decided to officially retire the car because of the accumulated loss of time.

Pierre-Brice Mena, team principal: “We had never been so well prepared and because of this we really made the most of the situation early on in the meeting. A priori, our Porsche was the most capable of playing a leading role in the event and we hoped that the race would come back to us. Unfortunately, a steering problem forced us to retire.” 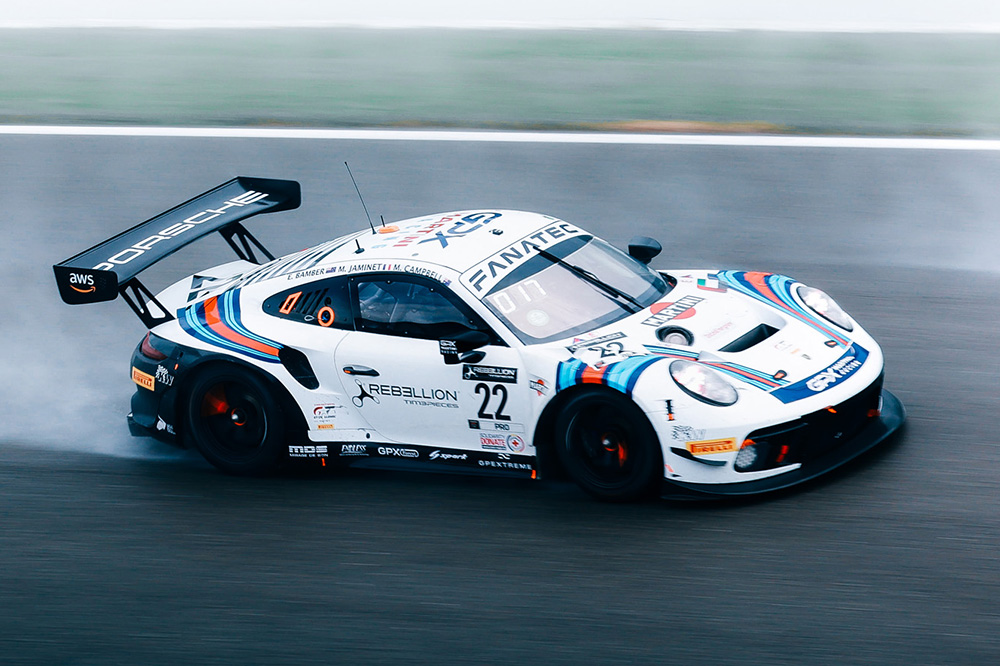 Despite everything the team will have good memories of the 73rd 24 Hours of Spa. On Saturday morning before the race, the Swiss watch-making brand Rebellion Timepieces gave Frédéric Fatien, Pierre-Brice Mena and the drivers of the #22 Porsche their Predator GPX Racing watch part of a limited edition which has now been put on sale by Rebellion Timepieces. Thus, the two entities celebrated their partnership and reaffirmed their wish to develop joint projects like the Historic Dubai Grand Prix Revival powered by Gulf Historic.

“Rebellion Timepieces are very proud to be associated with the GPX Racing team which shares the same values and the same taste for performance” said Calim Bouhadra, the Rebellion Timepieces CEO. “We’re delighted with our future projects and we’d like to congratulate the whole team for the great job they’ve done during these TotalEnergies 24 Hours of Spa.”

The Historic Dubai Grand Prix Revival powered by Gulf Historic will take place this coming 2nd and 3rd December at the Dubai Autodrome. The Fanatec GT World Challenge Europe powered by AWS – Endurance Cup will restart at the Nürburgring between 3rd and 5th September.