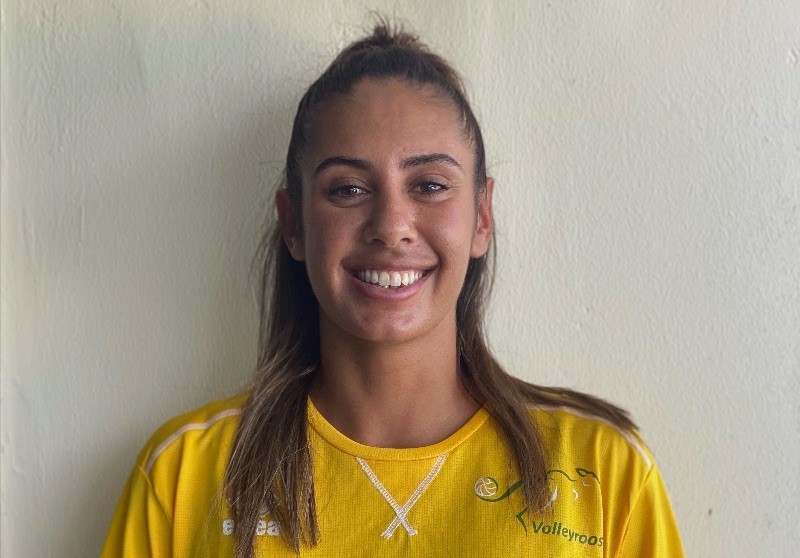 Clancy, winner of a Commonwealth Games silver medal and volleyball World Championships bronze medal, has agreed to become the first Indigenous Board director of Racing Together, a ground-breaking new Queensland-based program helping Aboriginal and Torres Strait Islander teenagers to get involved in motorsport.

Racing Together has chosen 10 Indigenous teenagers from the Brisbane region to build and run a low-cost Hyundai Excel car in the 2021 Series X3 Queensland Championship.

Founders Garry and Monique Connelly launched Racing Together after they observed there was no discernible participation in Australian motorsport by Aboriginal and Torres Strait Islander youth. They hope the current pilot program will lead to forming more Indigenous teams in other parts of Australia.

Racing Together already has attracted strong support in the motorsport world. Taliqua Clancy will serve on the Board of the not-for-profit company alongside Supercar team bosses Ryan Story, Paul Morris and Roland Dane, former RACQ Chief Executive Officer Ian Gillespie (AM), Garry Connelly (AM) and Monique Connelly.

The Connellys have extensive competition and administrative experience in international motorsport. Garry Connelly is a member of the World Motor Sport Council of the governing body FIA and a senior steward at Formula 1 events.

Clancy became the first Indigenous Australian beach volleyball player to represent her country at an Olympic Games, in Rio de Janeiro in 2016. In 2018, with her playing partner Mariafe Artacho Del Solar, she won a silver medal at the Commonwealth Games and four gold medals on the beach volleyball World Tour. Bronze in the World Championships followed in 2019.

She and Del Solar are now preparing to represent Australia again at the Tokyo Olympics.

She has said she hopes her success in achieving her Olympic ambition will encourage Indigenous young people to find a path they are passionate about and pursue it without hesitation.

“As one of Australia’s most successful Indigenous sports people, Taliqua will be an invaluable addition to the Board as the Racing Together project continues to develop, and an inspirational mentor to our young team members,” she said.

The team contested its first event at Warwick’s Morgan Park circuit in March and will return for round two of the Series X3 Queensland Championship on 5-6 June.

Racing Together is supported by Indigenous organisation Gunya Meta and the national governing body Motorsport Australia.