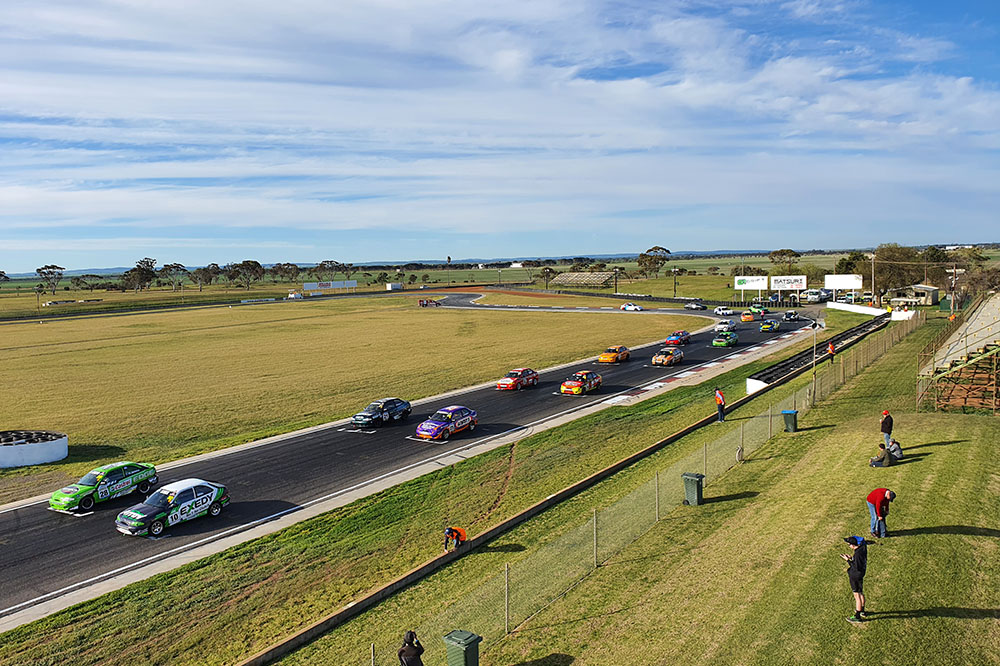 Due to Co-vid 19 restrictions, the last round of the 2020 season was abandoned in November meaning this will be the first outing at Mallala for some competitors in over 6 months!

The event is shaping up to be a roaring success with 118 entries across 6 categories, including 41 Circuit Excels. There are no surprises as to why the category is experiencing positive growth by enticing another 7 rookies this event alone. 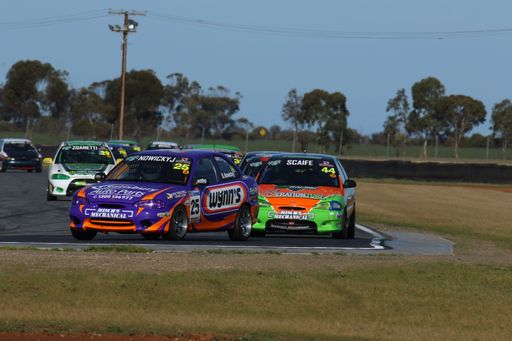 The rookies come from all walks of motorsport, but it is encouraging to see the next generation make the transition from junior programs such as the Tarmac Junior Development Program (JDP) into state level racing. The round is again proudly sponsored by Misch’s Excel Garage who support several competitors in the field.

To accommodate the large grid, qualifying will be split before all cars take the circuit for three races culminating with a 10-lap spectacular around sunset. There is great interest in the speed of young guns Jayden Wanzek and Aaron Oliver as they take the title fight to 2020 SA Racing Driver of the Year and multiple series Champion, Asher Johnston. Further back, the category welcomes back Victorian, Joel Johnson, after being unable to race for most of last year with lockdown.

Competitors will be battling it out for family bragging rights as the two father-son duos of Nowickj and Hinks are joined by the brothers of Adam and Jarrod Currie. The Currie’s had a spectacular wheel failure at last years Excelraceparts.com.au Enduro at The Bend but we are expecting solid results from both sides of the garage.

A familiar name in the motor racing fraternity, Troy Dontas, also makes his debut having previously raced in the Australian V8 Ute series and Aussie Racing Cars while former Circuit Excel competitor, James Benford, makes the step up into Improved Production driving a S13 Silvia as he takes on Scott Cook in the other S13 amongst a field of 18 cars.

Circuit Excel and Improved Production will have live streaming of their events with links found on their respective Facebook pages. Weather is sure to play its part in the day with steady showers forecasted for a relatively cool Autumn day. Entry is free for spectators with on-track action from midday local time.