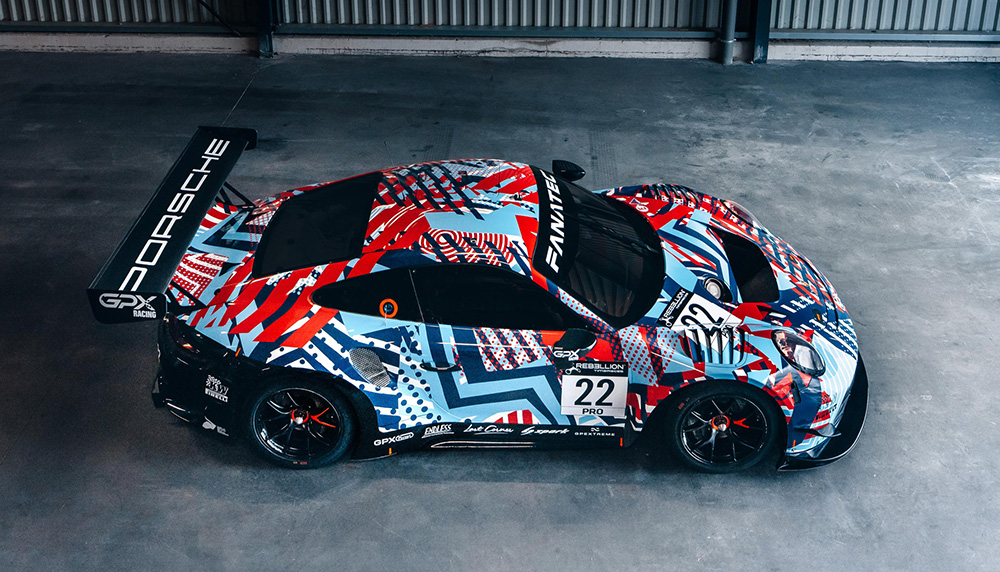 The information that GPX Racing is unveiling today goes way beyond the simple announcement of a driver lineup and an evolution of the organisation. It prefigures a change of era for the team that emerged victorious in both the Spa 24 Hours and the 24 Hours of Dubai. And above all, make sure you read this press release – between the lines!

In 2021, GPX Racing will continue its participation begun in 2019 in the Fanatec GT World Challenge Europe powered by AWS – Endurance Cup. The team finished second in this championship last year. It will put its trust in Mathieu Jaminet, Matt Campbell and Earl Bamber to crew its Porsche 911 GT3 R in this really top-class series.

The first two are both Porsche works aces and they have already driven for GPX Racing. Bamber’s career has been closely linked to Porsche both as a driver and boss of his own team. His results are dominated by a World Endurance Championship title as well as two outright victories in the 24 Hours of Le Mans at the wheel of the hybrid-powered Porsche prototype. 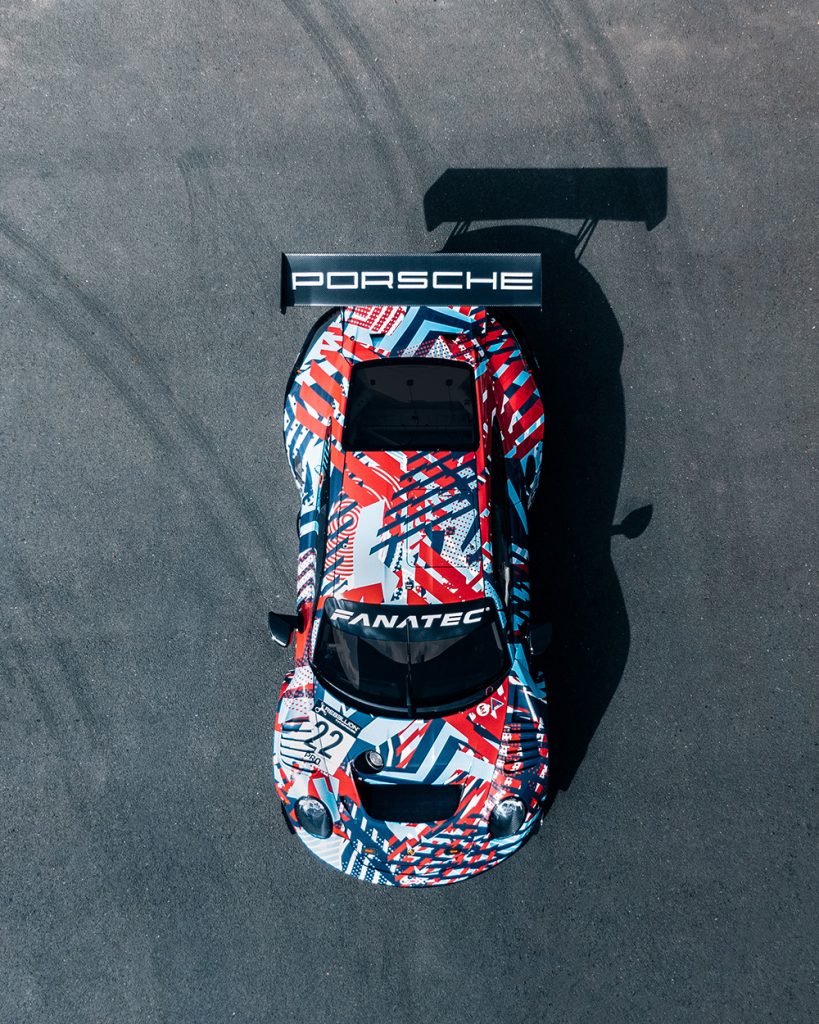 In addition, the GPX Racing team’s top management has taken a fundamental decision to tackle its coming challenges. Henceforth, its technical management will be entrusted to the greatest private French team in circuit racing over the past 20 years, ART Grand Prix, which has racked up more than 200 victories and over 20 international drivers’ titles in single-seaters. The team managed by Sébastien Philippe has also won in GT3, and its first participation in the 24 Hours of Le Mans was crowned by a podium finish in the overall general classification in the top prototype category, LMP1.

Pierre-Brice Mena, Team Principal: “To start with I would like to express my heartfelt thanks to Monlau Competicion, which has looked after the technical side of GP Extreme since the 2016 Gulf 12 Hours up to our recent victories in the Asian Le Mans Series. We’ve shared some wonderful moments together. It should not be forgotten that this team is connected to a school in Barcelona, which trains mechanics and engineers specialised in motor car and motor bike racing. They’ve done an incredible job alongside us. We’ve evolved and grown up together in five years.

“Today, everybody at GPX Racing feels a twinge of sadness, but our paths are going to separate from now on. This decision follows on from our strategy and the opportunities created by the current changes in motor sport and in endurance. We’ve got new avenues to explore so we had to resort to the services of a squad more familiar with the highest levels of Motorsport. Beginning this new collaboration with ART Grand Prix is a very positive move for GPX Racing. Their immense experience will be very precious for us, in particular if we should decide to take up other endurance programmes in the near future. In the meantime, our aim is to win together this year.” 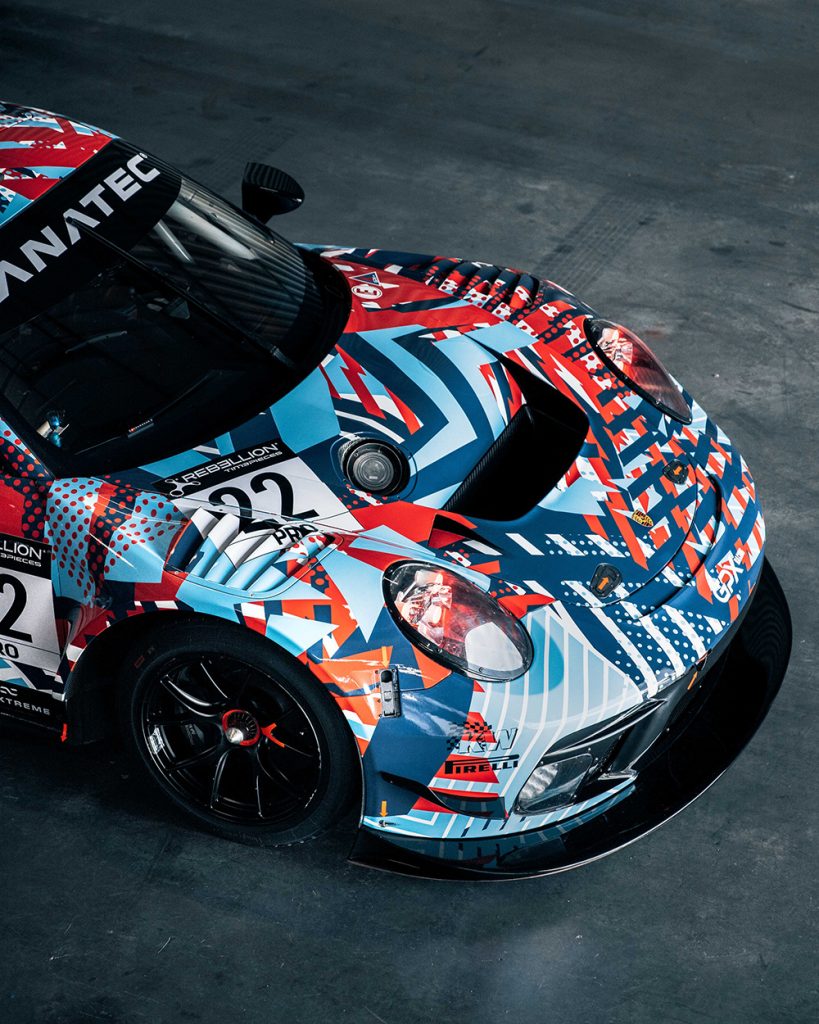 While the Fanatec GT World Challenge Europe powered by AWS remains GPX Racing’s main programme, other events are on the team’s agenda. In the context of the 24H Series, it will defend its title clinched in 2020 in the Coppa Florio – 12 Hours of Sicily, then discover the 24 Hours of Sebring. A trip to Macao for the FIA GT World Cup is also being evaluated.

At the beginning of April, GPX Racing will announce the name of its new title sponsor and will unveil the new livery of its cars for the 2021 season.