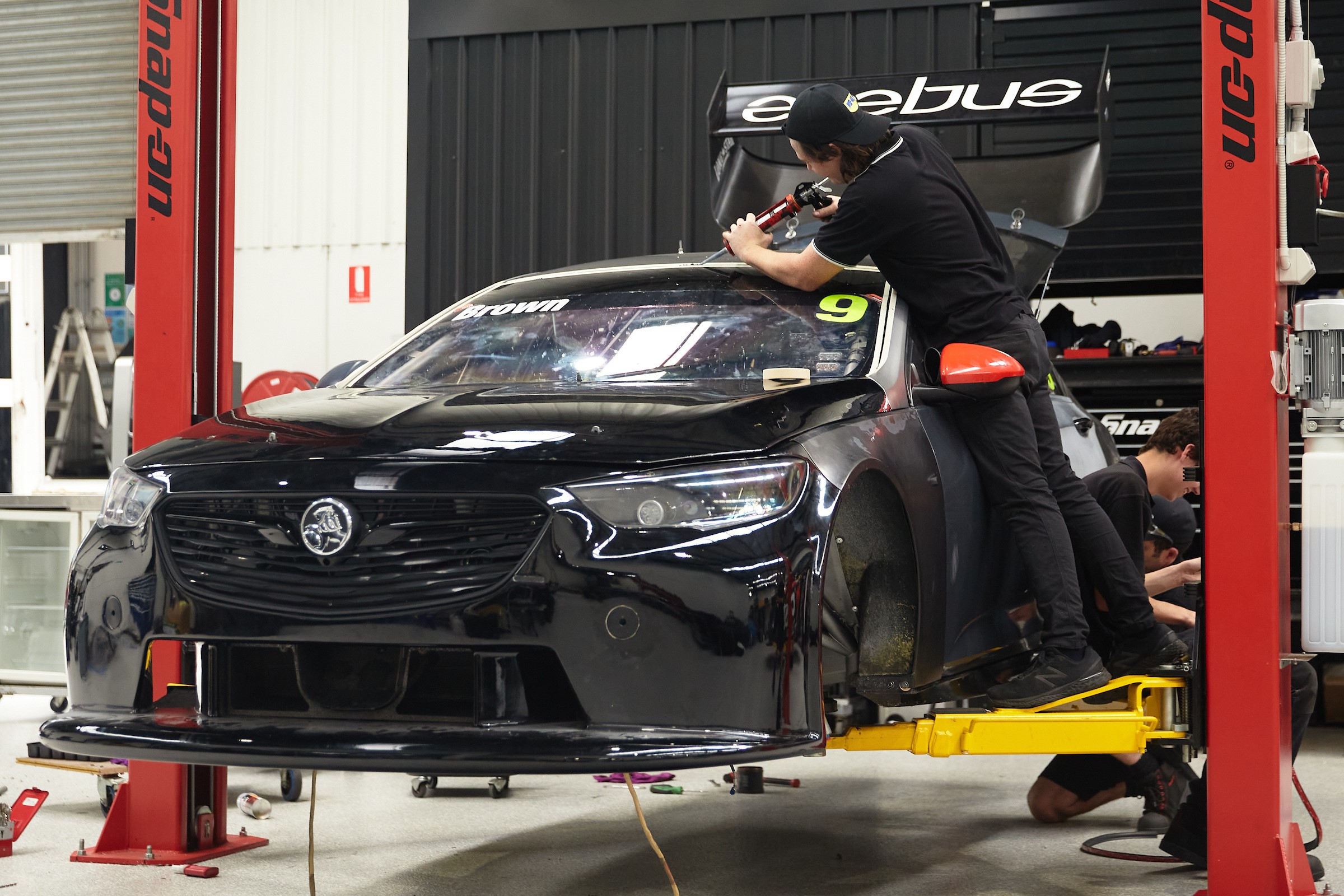 Erebus Motorsport have spent the past two weeks readying a spare chassis for Will Brown’s car #9 ahead of this weekend’s Sandown Supersprint.

Brown suffered a heavy crash at the Dipper during the opening practice of the Mount Panorama 500, causing significant damage to the chassis.

After a massive effort by the team to rebuild the car, which was able to run in both Saturday and Sunday’s races, the damage hadn’t been completely resolved. 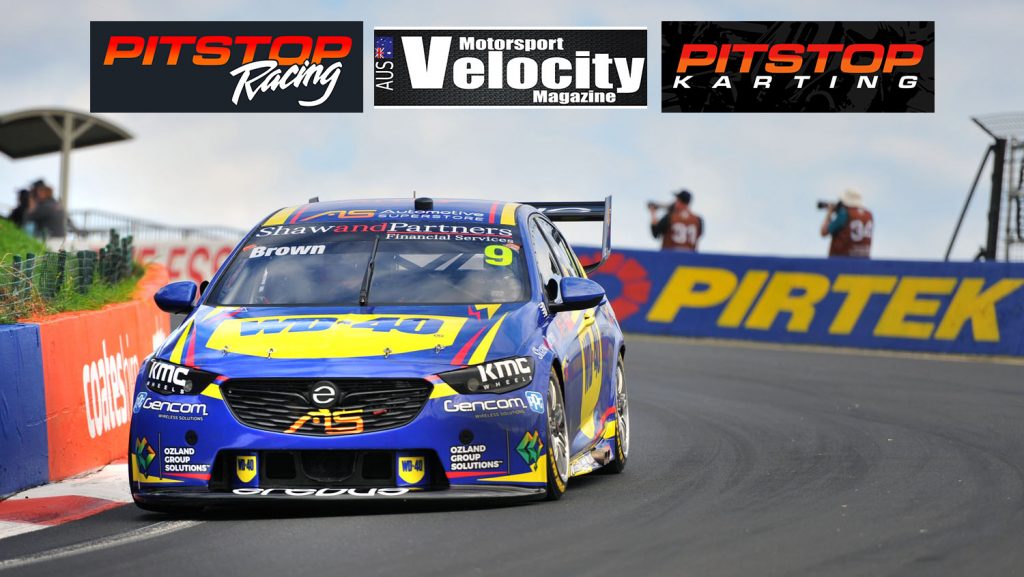 While impressed with the overnight effort of his team, Erebus CEO Barry Ryan knew it would be in their best interest to replace the chassis ahead of Sandown.

“In the timeline we had between the two races, it made the most sense to use the spare chassis,” he said.

“The spare chassis is only a season and a half old and in perfect condition ready to race and be up the front of the field.

“The replacement chassis was the chassis Dave finished with in 2019, which ironically was also repaired in the right front after a Bathurst crash that required an overnight repair.

“Will’s current chassis will go back on the jig to be repaired correctly and put back into the system as a spare chassis.”

The new chassis will also be debuting a new livery, with the major sponsor being revealed on Friday this week.

The car will be visible this weekend at the Sandown SuperSprint, March 20-21.