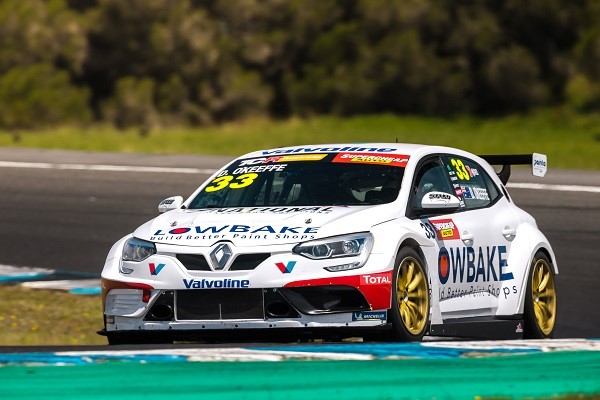 Round One of the Supercheap Auto TCR Australia Series will mark the first time Dylan O’Keeffe has turned laps at Symmons Plains, however the 22-year-old says he is not feeling the pressure after topping the pre-season test at Phillip Island last Wednesday.

O’Keeffe is entering into his second season of TCR racing, finally making his first race appearance in the Garry Rogers Motorsport Renault Megane RS alongside James Moffat after the 2020 season was cancelled.

During his debut TCR Australia season in 2019, O’Keeffe was a standout performer with four wins and eight podiums on a charge to fifth in the championship. 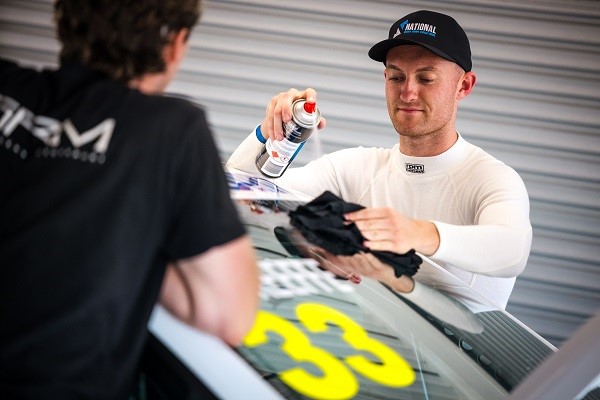 O’Keeffe was the only driver to complete a TCR event in 2020 after his strong wildcard performance in the opening round of the FIA WTCR Cup in Belgium, but is looking forward to being back on home turf.

“Fortunately, Symmons Plains isn’t the most technical track I’ll ever have to learn, and GRM have had plenty of previous experience there,” O’Keeffe said.

“Working with James (Moffat) is brilliant, he’s such a well-respected driver and we get along really well which certainly helps. He’s a really good benchmark for myself to try and beat because of course, the first person your performance gets measured against is your teammate.”

“The test at Phillip Island was nice, finishing the day fastest. The team is gelling together very well, we certainly learnt a lot.”

“We have to be thinking about the championship from the get-go with the slight uncertainty about COVID-19, but we’ll carry a pretty normal mindset into Tasmania and try to minimise any mistakes,” O’Keeffe said.

“A positive weekend for us will hopefully be a podium – we’re expecting to be competitive,” he concluded.

Boost Mobile Race Tasmania kicks off on Sunday 24th January, with two practice sessions for TCR ahead of three races across Monday and Tuesday.