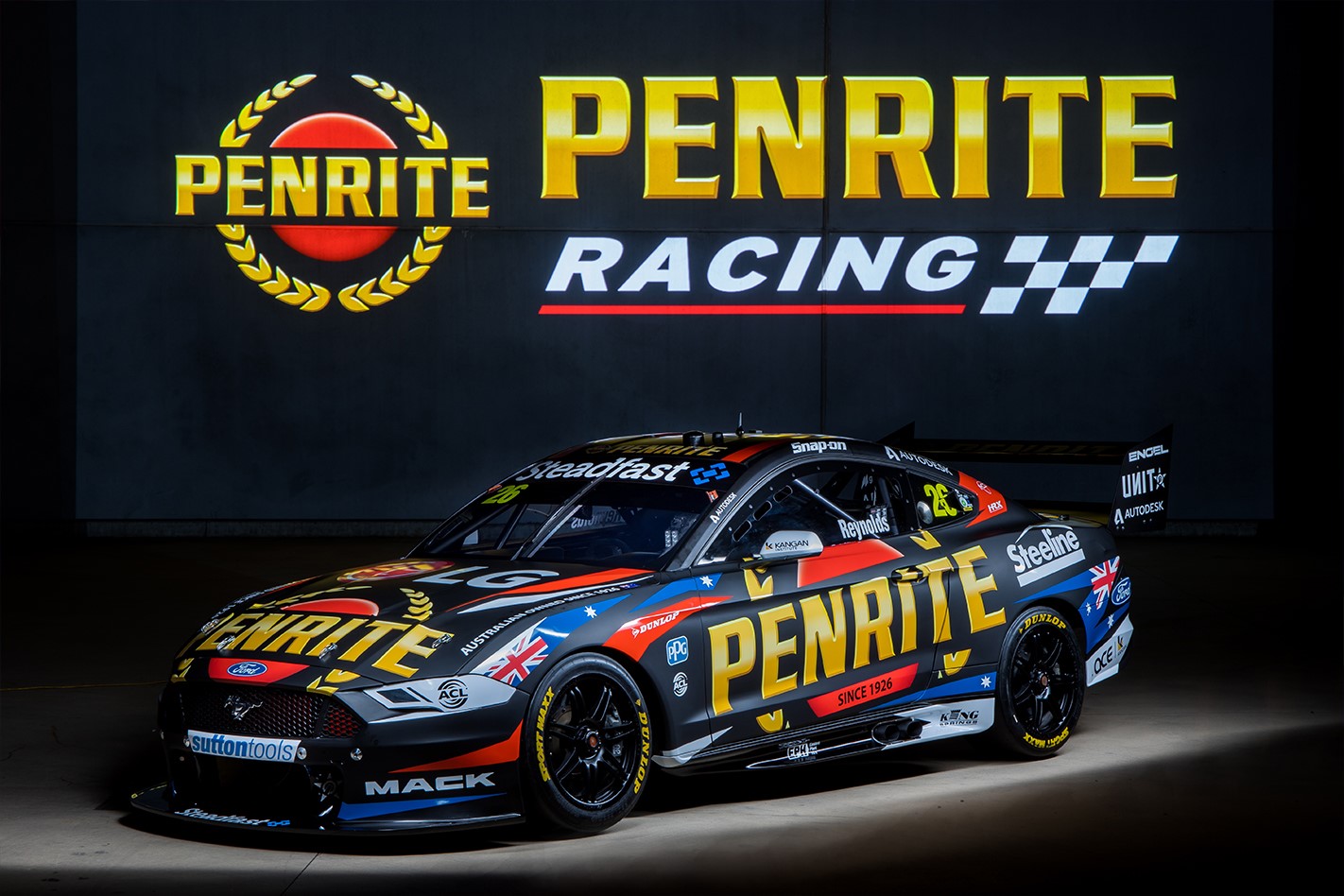 Kelly Grove Racing is extremely pleased to announce that David Reynolds will be joining the team as driver of the #26 Penrite Racing Ford Mustang for the 2021 Repco Supercars Championship and beyond.

Reynolds is a popular character in pit lane and a highly accomplished driver with multiple race wins to his name, including a Bathurst 1000 win in 2017. Reynolds brings a wealth of experience, knowledge and enthusiasm to the team, which will compliment Kelly Grove Racing’s goals both on and off the race track perfectly.

With young gun André Heimgartner remaining in car #7, Reynolds’s experience will provide a fantastic team dynamic against Heimgartner’s relative youth in the category and there is a firm belief that both drivers will push each other to succeed in the Championship. Reynolds is a fantastic fit to the team culture and long-time Ford fans will be ecstatic to hear he will be racing under the blue oval banner once again. 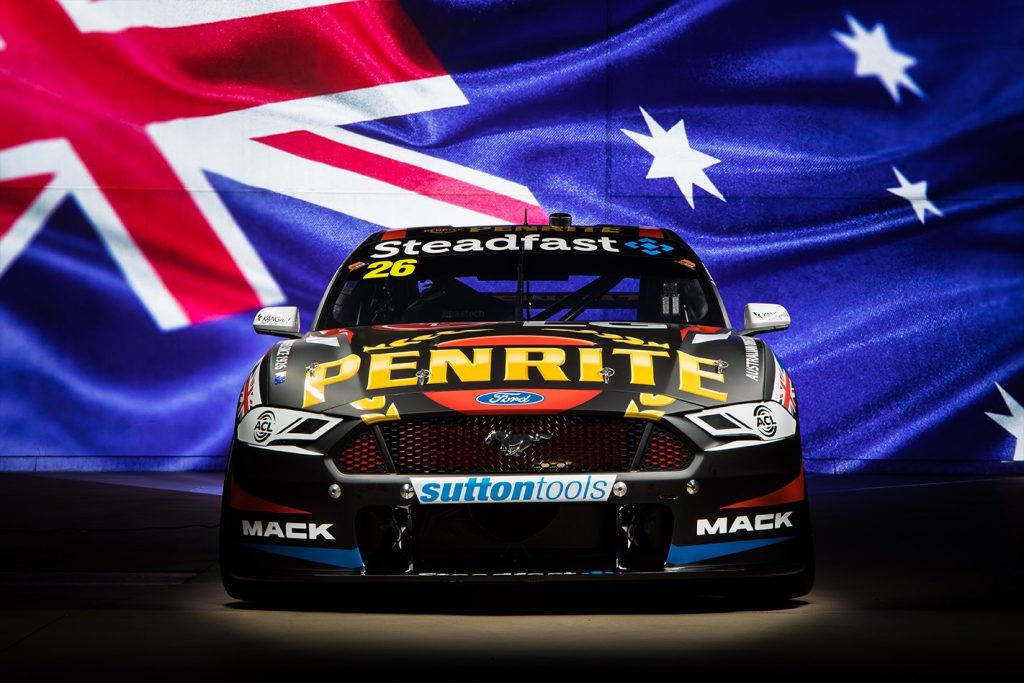 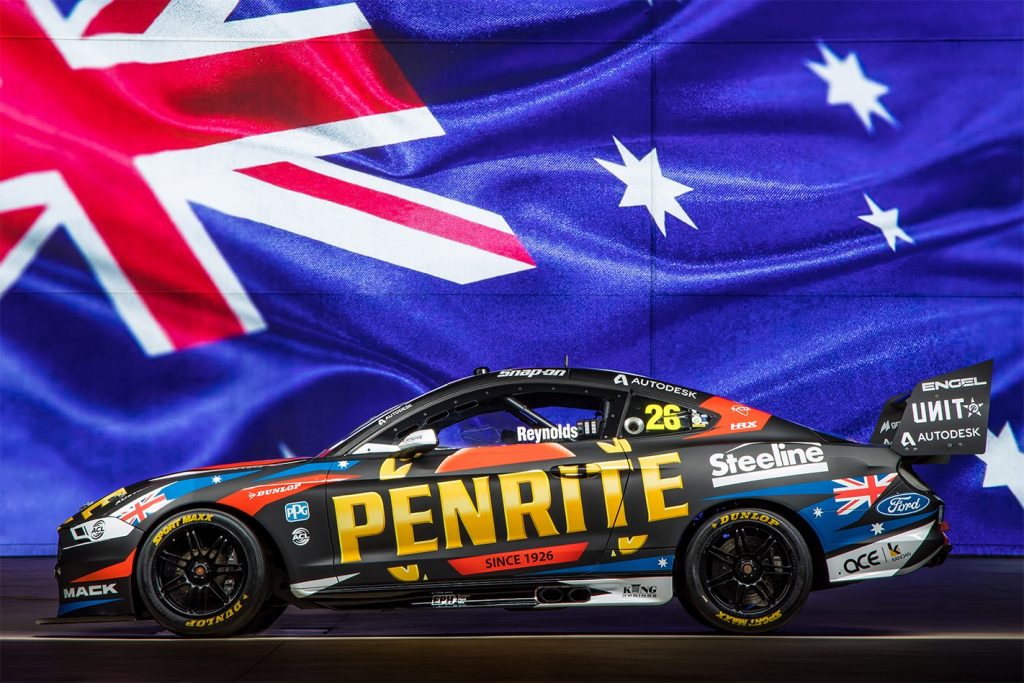 David Reynolds’s Ford Mustang will be backed by Australian family-owned and operated oil company Penrite. Kelly Grove Racing has a great understanding of the lubricants industry and is excited to be partnering with a family-owned business with stakeholders and employees who share the same core beliefs and passion for motorsport as Kelly Grove Racing and its staff.

Penrite’s state of the art production facility is also based in south east Melbourne, only a short drive from Kelly Grove Racing’s headquarters in Braeside. Penrite produce a range of locally-developed 10 Tenths motorsport-developed lubricants for maximum performance and protection to ensure Kelly Grove Racing’s V8 engines continue to perform flawlessly on the race track.

Work is already underway between Kelly Grove Racing’s in-house engine department and Penrite’s technical team to develop a range of oils and lubricants suited to the team’s Ford Mustang Supercars.

With Penrite founded in in Melbourne in the year 1926, David will adopt the number #26 for his Penrite-backed Ford Mustang – the number is also significant to Australia Day celebrations. 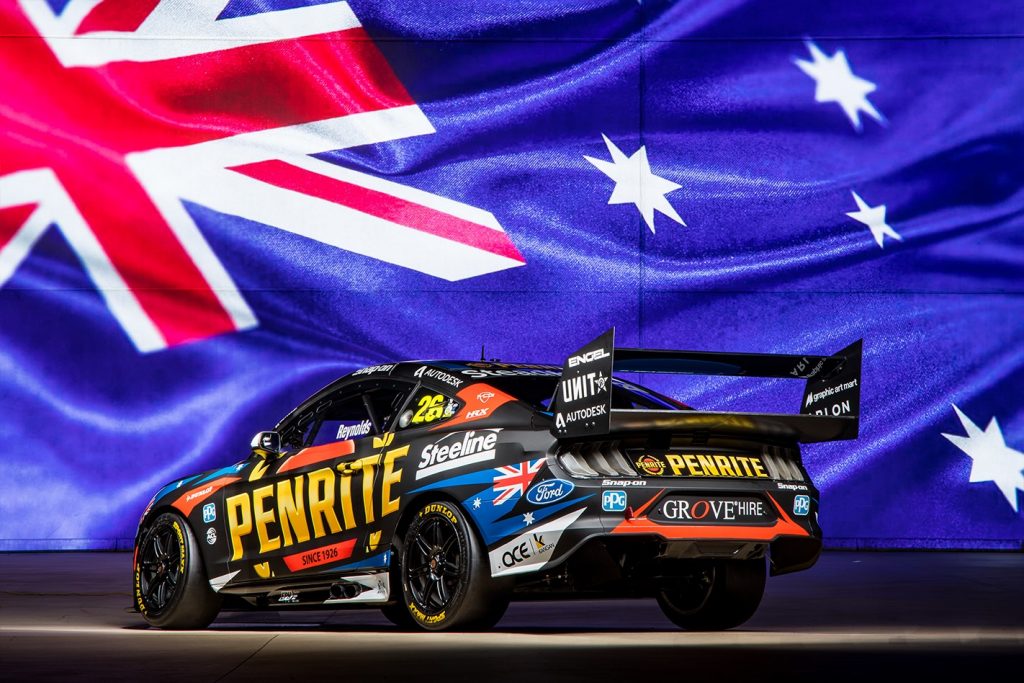 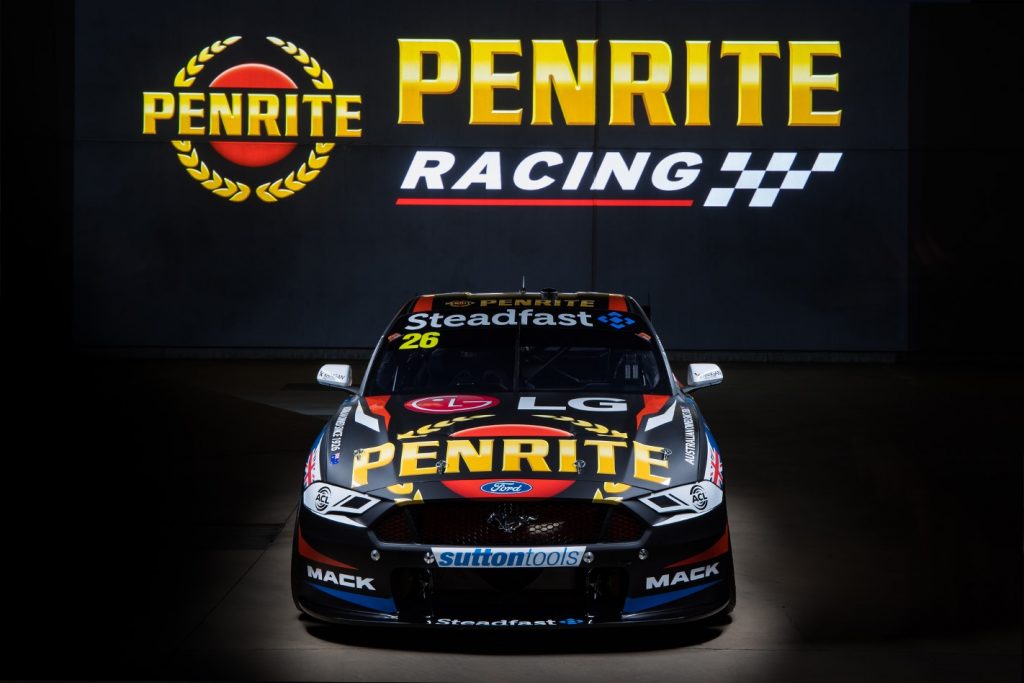 Penrite and Kelly Grove Racing have big plans for the future and as a team will continue to strive towards being industry leaders in fan engagement and transparency. With Reynolds and Penrite now onboard, the team is looking forward to sharing more of its journey in 2021.

Penrite Racing has put together a striking new look for the #26 Mustang, produced in conjunction with Kelly Grove Racing’s paint and vinyl partners PPG, Graphic Art Mart and Arlon. The matte-black scheme with Australian flag motifs will be unmistakably Penrite and Kelly Grove Racing when it hits the track.

Kelly Grove Racing is also pleased to confirm the appointment of Alistair McVean to engineer David Reynolds’s Penrite Racing Ford Mustang. McVean has had a long-standing working relationship with Reynolds and he has engineered him to multiple race wins, including the 2017 Bathurst 1000. Since joining the team in December, Alistair has already had a significant impact on the engineering group and performance side of the business.

David Reynolds will hit the track with Kelly Grove Racing and his Penrite-supported Ford Mustang in the coming weeks as the team prepares for Round One of the Repco Supercars Championship at Bathurst. 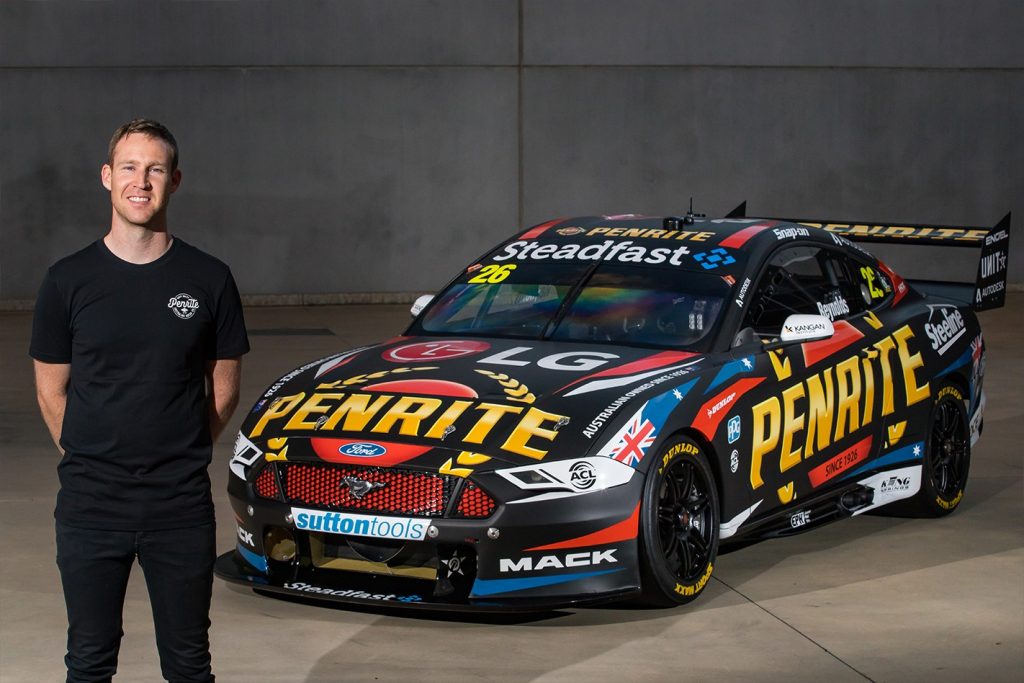 “I’m unbelievably happy to be joining Kelly Grove Racing for the 2021 season and beyond. It’s obviously a very exciting time for the team with the recent investment from the Grove Group and I believe the team has the resources and firepower to achieve great things this year and continue building on some of the success we saw last year.”

“I think we’re on the cusp of something really awesome at Kelly Grove Racing, the infrastructure and culture that’s in place has already really impressed me and I’m excited for the 2021 season. I’m also looking forward to working with André as his team mate, we’ll definitely push each other and hopefully get the two Mustangs up the pointy end.”

“It’s awesome for me to have a few familiar faces also join the team with Alistair to engineer my side of the garage and obviously Penrite continuing to back my car which is awesome. Penrite have been a big supporter of mine over the years, they’re family to me so I’m looking forward to continuing that great relationship.”

“It’s fantastic to have Dave joining the team, he’s a driver with a lot of experience under his belt and who’s had a lot of success during his career in Supercars so far. I believe that with the direction the team is heading in and our ambitions for the future, Dave will be an extremely strong asset who will have the ability to achieve strong results immediately and also compliment André and help him to continue his development path.”

“I think with the driver line-up we’ve landed with, both drivers will push each other to succeed, as was the case with Rick and André last season, which is exactly what we were after when deciding on what direction to go in.”

“It’s also fantastic to have Penrite on-board, they’re a great Australian-owned and operated business, all of the oil is actually processed at their facility which is only 20-minutes up the road from our factory. There are a lot of similarities between our two businesses, both being family-owned and operated with a real passion for motorsport, so there are some great synergies there and we’re really excited to work with them.”