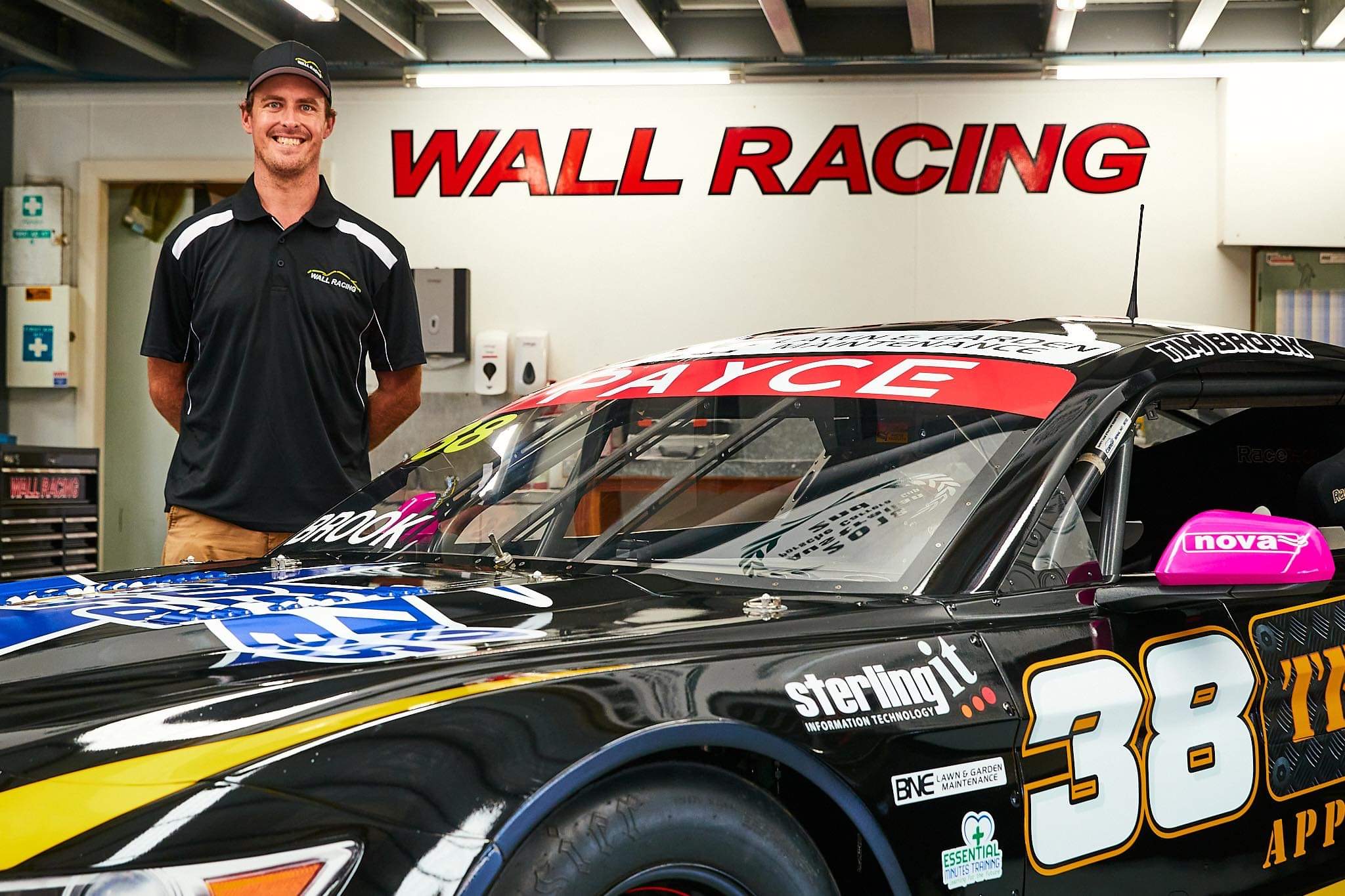 Champion racing driver Tim Brook heads to Tasmania next week for his maiden appearance in the Trans Am Series.

A winner of national titles in Formula Vee and Toyota 86 competition, Brook has stepped up to the high powered Trans Am Series for 2021.

The Symmons Plains circuit in Tasmania will host the opening round of the 2021 season, the first of five race weekends planned for the year.

There he’ll go head to head with some of the most credentialed races on the national motorsport scene.

Brook heads to Tasmania with the support of a number of businesses, many of whom have remained long term partners.

The Oran Park-based driver will pilot the #38 Wall Racing Ford Mustang Trans Am, with key backing from Tradiepad and Cosmo Cranes. 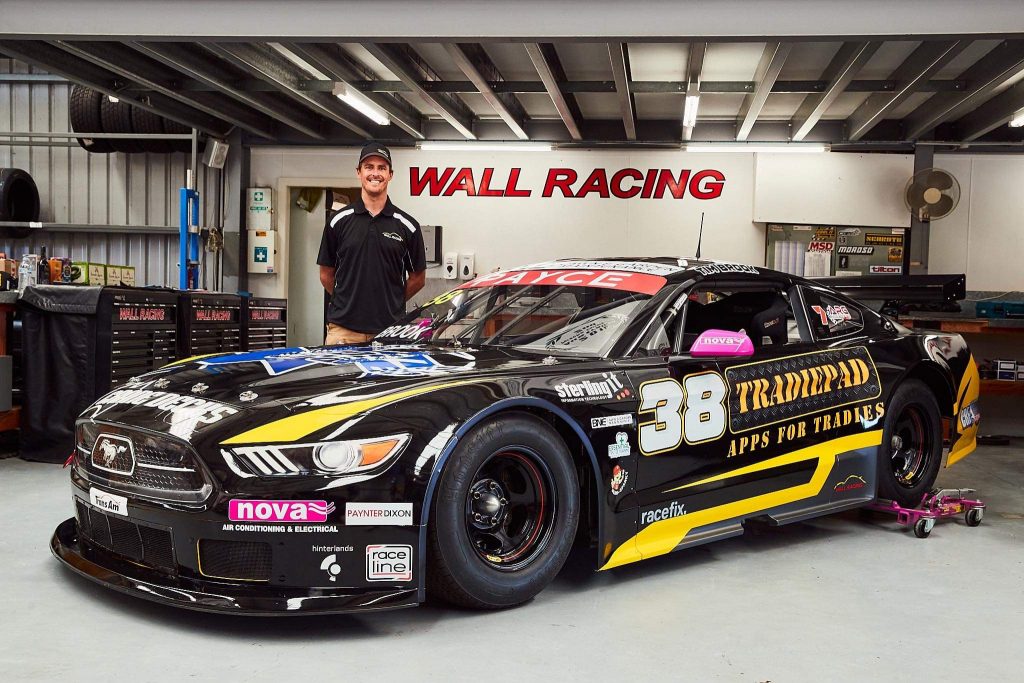 The Symmons Plains event will enjoy 12 hours of coverage courtesy of the Seven Network, with six hours streamed via 7plus on both days of the event.

That’s in addition to two hours of Free to Air coverage on 7mate on January 25, and three hours the following day.

“I’m really looking forward to getting down to Tassie and kicking the season off.

“There’s been a lot going on over the last year or so, and it feels like forever since we’ve had a chance to go racing.

“The Trans Am cars are a bit different to anything I’ve raced before but it’s a challenge I’m really excited about.

“No doubt it will take a bit of getting used to, so we’ll head down there and learn as much as we can.

“There’s a lot of experienced, fast guys in the category and I’m looking forward to racing door to door with them.

“It’s no secret that we couldn’t do this without the support of everyone involved, so I’m hugely thankful to them.

“It’s great to have Tradiepad onboard this year and I’m stoked to be able to continue working with so many of the businesses who’ve helped us in the past.

“I’m also excited to have some new support too, which is fantastic.

“To have so many people believe in what we’re doing is really motivating, so we’ll go out there and put our best foot forward to get the best possible results.”