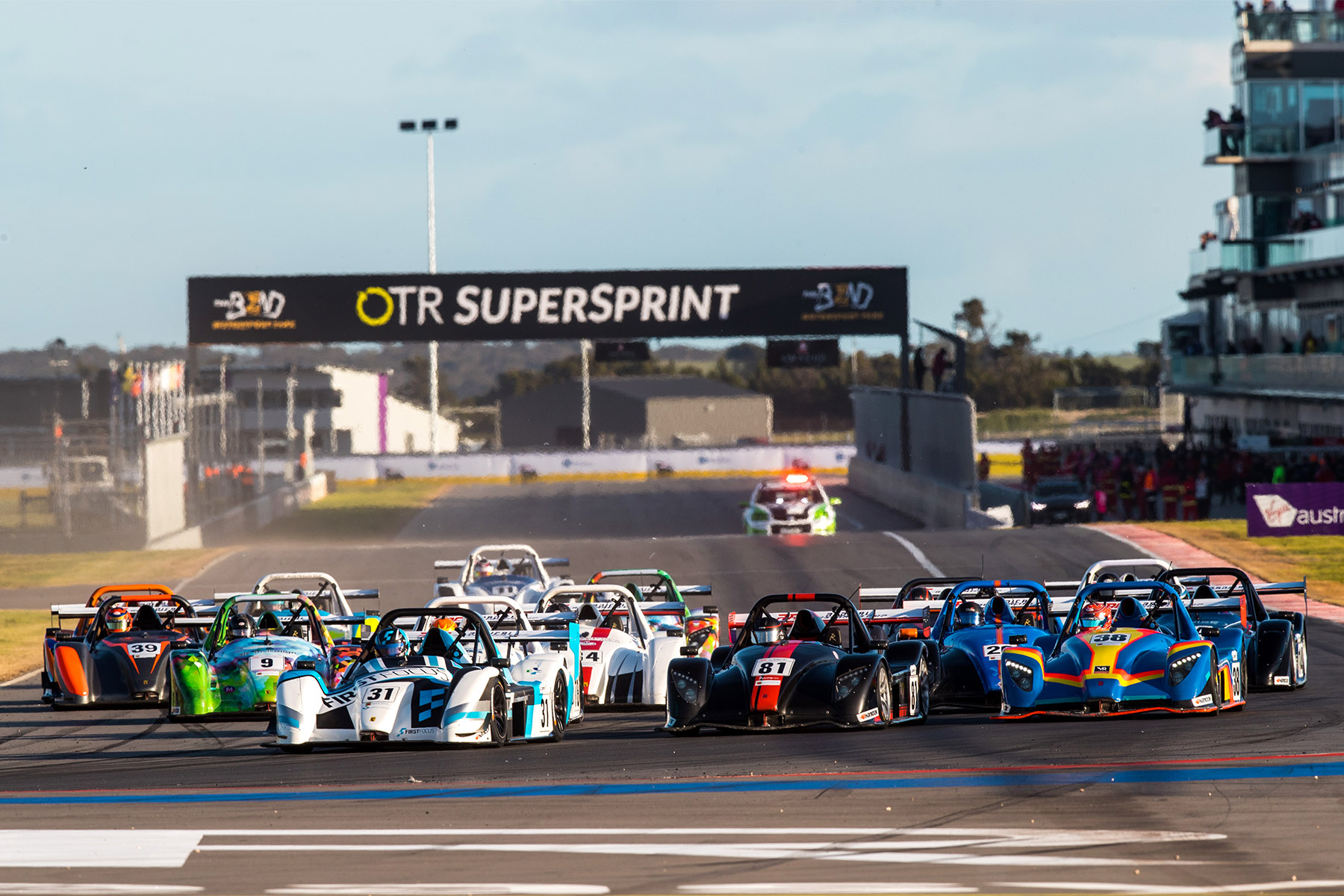 Like much of the global motorsport community, the promoters of the RA Cup found themselves with plenty of time to review their championship during the second half of the 2020 season, with all on-track competition delayed until the new year, an opportunity the team took to review the current regulations and plan for the future.

“It was a tough year for everyone, but rather than dwell on lost opportunities, we worked on reshaping the future of the RA Cup for the seasons ahead,” Radical Australia category rights holder Chris Medland agreed.

“Part of that planning was to focus on our market and our drivers, which will see a shift away from the prohibitive regulations under which we’ve raced in recent years, having terminated the agreement with Radical UK. That now finally allows us the freedom to go racing without limitations set by suppliers, providing our customers with exactly what they had been asking for.

“As we are now untethered by rules imposed upon us from the other side of the globe – where they just don’t understand the idiosyncrasies of the Australasian market – we can now proceed as we’ve always wanted and open the category up to the bulk of the Radical competitors in the country.”

With more than 100 Radical sports cars in Australia in various guises, Medland and the Radical Australia team have determined that anyone with a Motorsport Australia approved Radical – will be eligible to compete in the five-round 2021 RA Cup season.

That will include both SR3 and SR8 models, with OEM mechanicals – sealed engines – built by registered Radical service providers and also by independent teams, a departure from what regulations had stipulated in past seasons.

“All entries in the 2021 RA Cup will be competing in their respective classes, and all will compete for outright honours, however much like GT3 competition in various parts of the world, there will be pit stop compensation times to even out the field during our mid-race compulsory pit stops,” Reindler explained.

“At this stage three of the five rounds for 2021 have been set, with Bathurst opening the season at Easter, ahead of visits to Sydney Motorsport Park and The Bend in South Australia.

“With most people now back at work, we are finalising discussions for the final two rounds of the season, with details expected to be released towards the end of the month. We also expect to be finalising Sporting Regulations not long afterwards, allowing teams plenty of time to prepare ahead of the opening Easter round at Bathurst.

“All up we’re excited by the new development and we expect to see some cracking fields of Radicals this year, something we saw a glimpse of during our aborted 2020 season, and I think after all the setbacks, everyone is more than ready to just get on with the racing!”

For any teams or drivers interested in being a part of the 2021 RA Cup, please contact Motorsport Manager Karl Reindler;