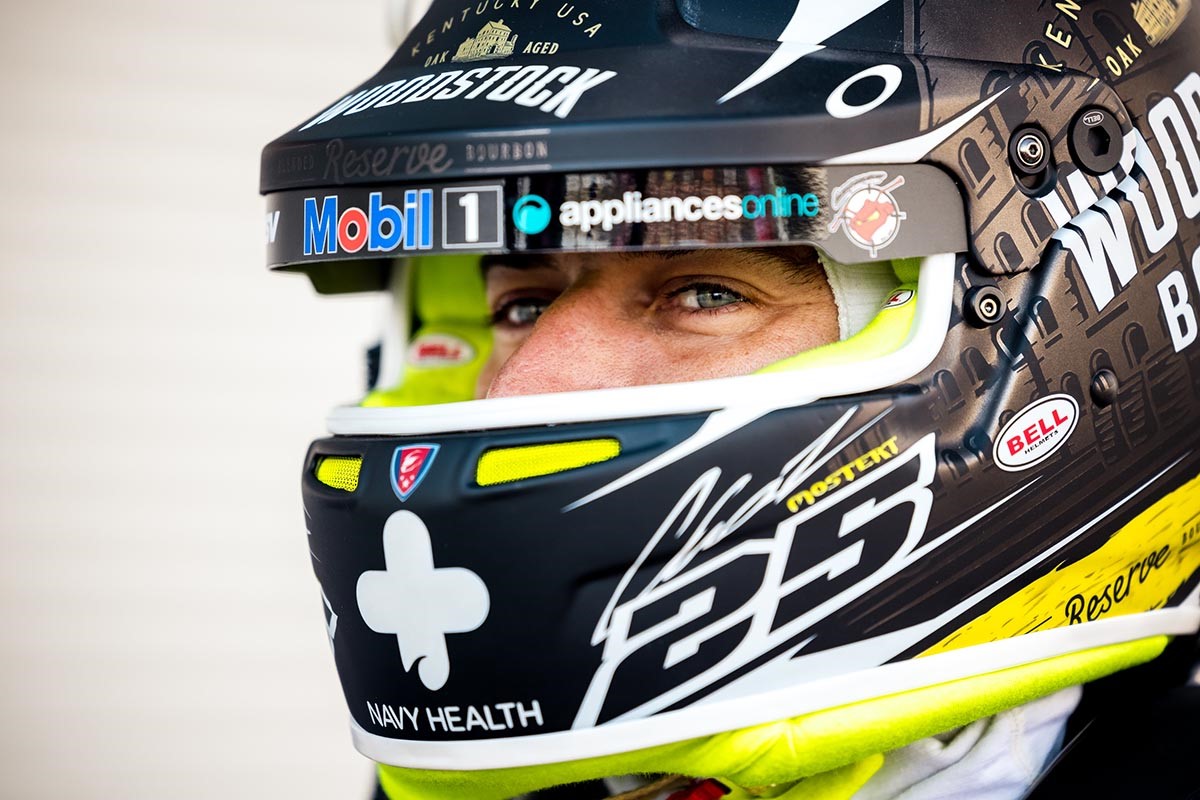 Mostert had his hands full on his shootout lap and despite heading in with the fourth best time, his lap was only good enough for P12.

The No. 25 Driver managed to keep his nose clean on the opening lap and after the tyre degradation issues Mostert faced last week, the call was made to go longer, stopping mid-race.

Mostert had pace over Jamie Whincup and Fabian Coulthard in front, but couldn’t find a way by in the closing stages and finished P11.

Mostert started from P10 in Sunday’s first Race and by lap 3, it was chaos in the midfield with cars scrambling everywhere.

He again ran longer, stopping mid-race and by that time, he had made his way up to P8.

After his stop, Mostert pressured Jamie Whincup all the way to the flag, but once again, track position was king and he finished in P8. 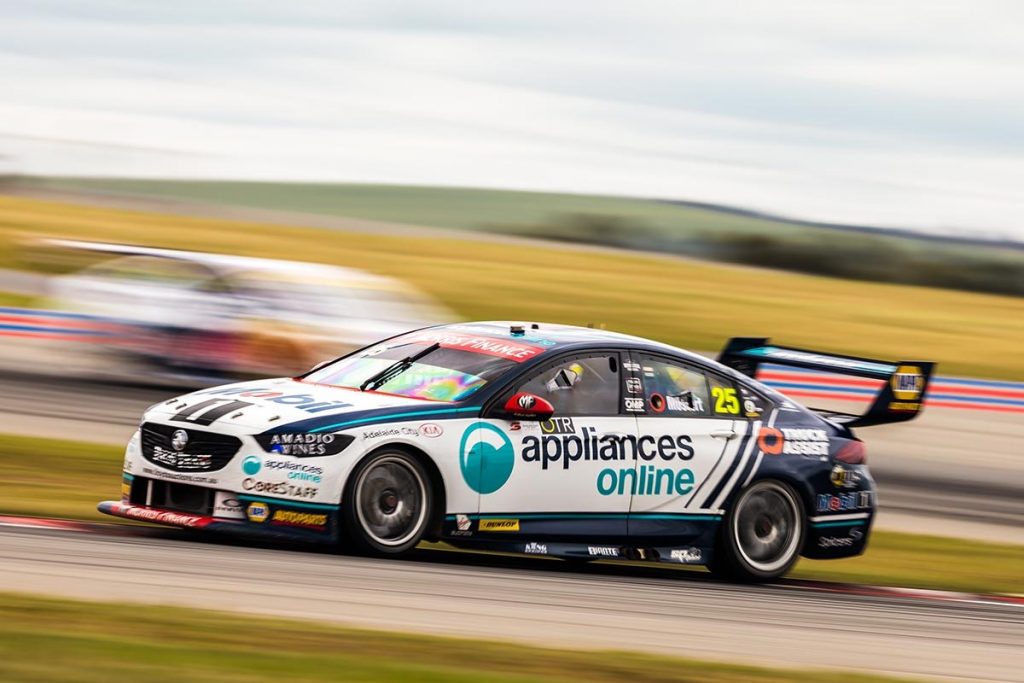 Mostert was on the move early in the final race in Tailem Bend, but as he went to go around the outside of Courtney at turn 1, he got pushed wide, and dropped back to P7.

In the closing stages, Mostert got by Coulthard and Hazelwood to sit P5, but ran wide on the last lap which meant Van Gisbergen pushed him back to finish P6.

“A bit of a tough two weeks here for us. We probably went a little bit too conservative yesterday, but threw a lot more at it today. Happy with sixth in the last race, that was the main result worth talking about, which was great because we worked hard to get the car there over the weekend. I’m looking forward to Bathurst now, hopefully we can head up to The Mountain and get one of those shiny things… and hopefully it’s on the top step.”

Mostert will now prepare for the final Round of the 2020 Supercars Championship, which will be held at Mount Panorama in Bathurst on October 15-28.