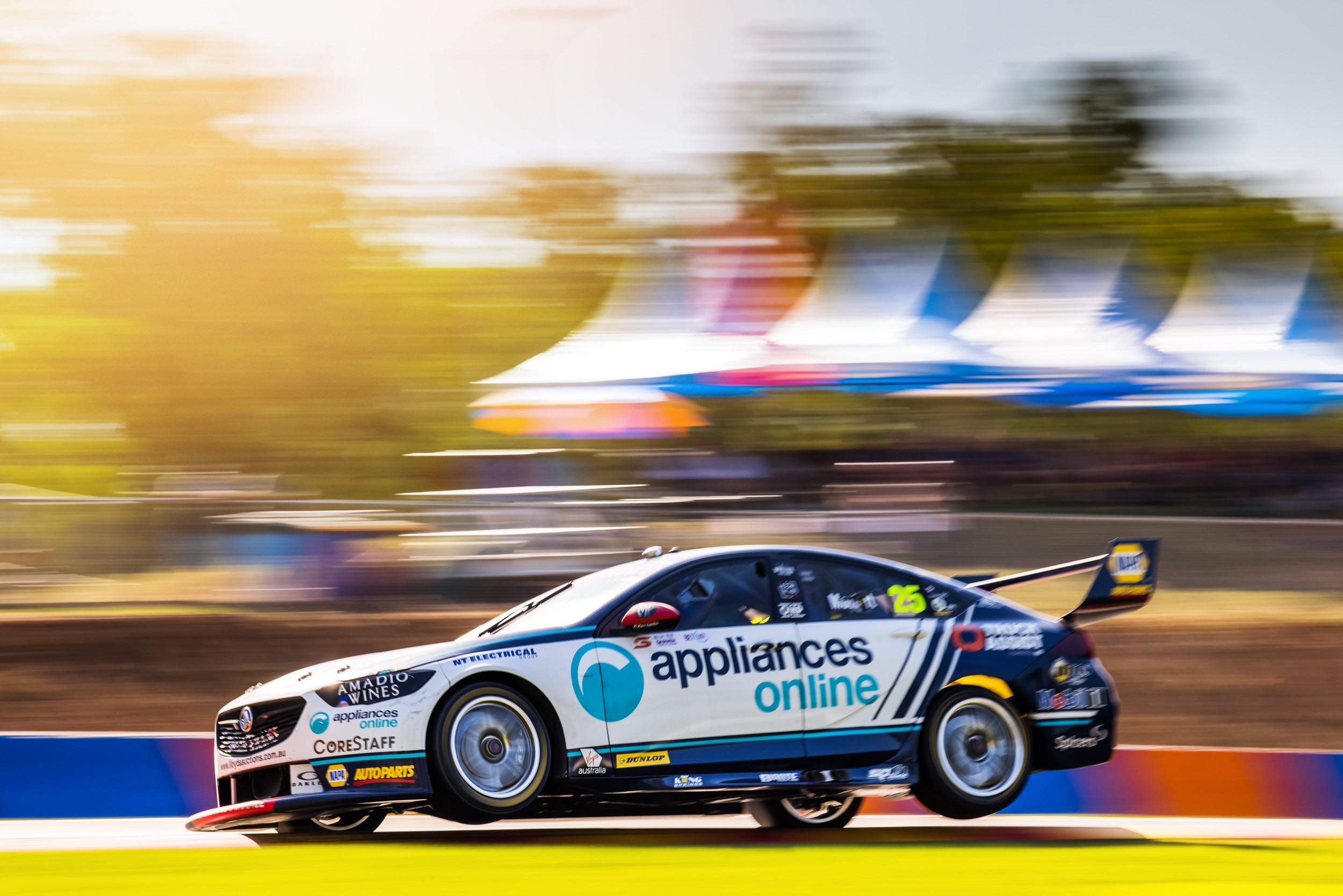 Walkinshaw Andretti United’s Chassis 25, being driven by Chaz Mostert, is currently up for pre-sale through Lloyds Auctions, with the auction ending on October 16, the Friday night before The Great Race.

Chassis 25 is a piece of history, being the first Chaz Mostert drove with the team, but also the first Holden Supercar he has driven in his career.

After a second-place finish on debut at the 2020 Adelaide 500, Mostert has added three further podium finishes and a pole position to date in 2020. The chassis will be delivered to the new owner at the completion of the 2021 Supercars season.

Following the success of the pre-sale of chassis 23 and 24, the Team and Lloyds Auctions, the Team’s official auctioneer, are extremely excited to present another opportunity to own a Supercar.

The auction will take place through Lloyds’ online site concluding while the team is at Mount Panorama, which means that the new owner will watch their car race in the Bathurst 1000 just days later.

Great for collectors and racers alike, it will be sold as a rolling chassis, excluding engine. That means the car will be delivered as per the 2020 specifications and will include items such as the front suspension and upright assembly, wheels, tyres and exhaust system. The new owner will also have the choice of selecting any livery which appeared on the car during the 2020 or 2021 season.

The lucky owner of chassis 25 will also be entitled to special benefits with the team during the 2021 Supercars Championship season, such as six hot laps, GA and paddock access ticketing at all Supercars events, signed panels, and hospitality at the Bathurst 1000.

For your chance of owning this piece of history, or for further details, please CLICK HERE.

“It’s extremely exciting to once again be offering the opportunity to purchase a Supercar to the public, especially one that will go down in the history books.

“We were the first team in Supercars to offer the pre-sale opportunity, and after the success and interest it generated, we are delighted to do it again through a known and trusted auctioneer in Lloyds Auctions.

“To own a Walkinshaw Andretti United built and prepared car is a rare opportunity, but to own Chaz Mostert’s first with our Team, and then have the opportunity to watch it compete in The Great Race a few days later is very special.

“Not only that, but the added benefits mean the owner will be part of the team, as their car takes the track in 2021.”