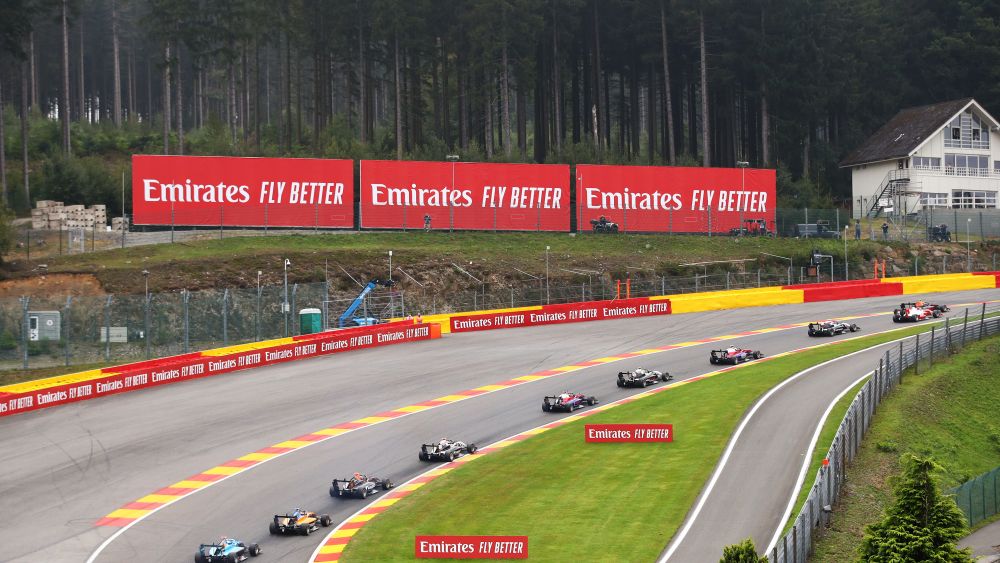 Race 2 for the Formula 3 Championship did not fare well for the four Australian drivers. Oscar Piastri, who had regained the championship lead, saw the position handed back to teammate Logan Sargeant and lost further ground with a five-second time penalty for exceeding track limits in the closing laps of the race.

Alex Peroni had enjoyed an excellent race as he climbed from the midfield to 9th just after race distance, though the race ended less than satisfactorily for the Tasmanian when he dropped three places in a matter of moments and was then punted out of contention by Olli Caldwell shortly after.

Verschoor took the early lead as Lawson was slow to get off the line. Caldwell held 3rd from Vesti, Lawson, Smolyar, Pourchaire, Piastri, Beckmann and Zendeli at the completion of the opening lap. Doohan sat in 12th with Peroni right behind his fellow Australia, while Williams sat outside the top 20.

Doohan’s race came to an end at the exit of the Bus Stop Chicane on the opening lap. The HWA RACELAB car pulled off the racing line with damage and limped back on track at the tail of the field with a right rear puncture.

Logan Sergeant took the lead on lap 3, using the DRS zone alone the Kemmel Straight to drive past Verschoor. A tap from Liam Lawson saw Caldwell wobble and drop places to Lawson, Pourchaire and Piastri in quick succession.

A crash for debutante Chovet saw the deployment of the Virtual Safety Car as the driver climbed from his car that had travelled nose first into the barriers. At that point Sergeant held a 2 second lead from Vesti, Verschoor, Pourchaire, Lawson, Smolyar, Piastri, Caldwell, Beckmann, Fernandez and Peroni.

At the restart, Peroni was brilliant in responding to the green flag and jumped Beckmann and Fernandez for 9th place at the Bus Stop Chicane. Beckmann regained the place from Peroni shortly after as the Australian was baulked slightly as he searched for a passing move on Caldwell. Beckmann had more success when he looked to pass his teammate and moved into 8th.

Verschoor had dropped back significantly from the leaders and came under pressure form Pourchaire, who dived past the MP Motorsport driver on lap 9. The pass momentarily slowed Verschoor which opened the door for Lawson and Smolyar to also pass. Piastri tried to do the same only to have the opening firmly shut by the Dutch driver. The gap to Smolyer quickly blew out to over a second as Piastri struggled to make a move for 6th. Piastri eventually took 6th on lap 10, but was now 1.5 seconds behind Smolyar in 5th. 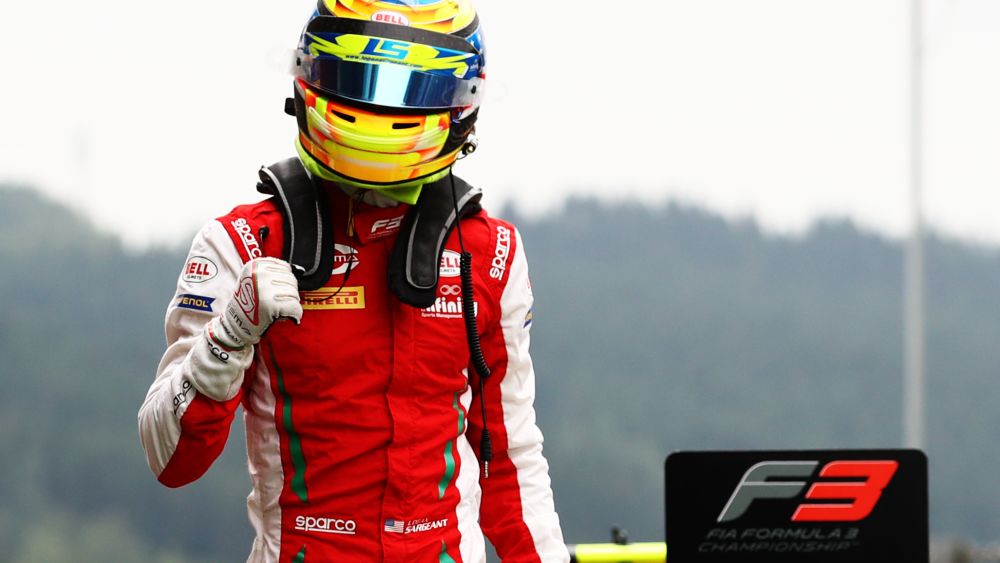 Lawson seized the opportunity to grab 3rd from Pourchaire late in the race, only to find the ART driver alongside at the following corner. Lawson took the racing line and closed off any chance for Pourchaire, which allowed Smolyar to move around the outside of his ART teammate. Alex Peroni’s hopes of a point scoring finish came to an abrupt halt when the Trident driver locked a wheel and hit the left rear of Peroni’s car, which sent the Tasmanian into the air and then spinning out of 10th place. Caldwell continued in 11th place, while Peroni dropped down to 21st at the chequered flag.

From there the American was largely untroubled as he drove away from his pursuers for the win from Vesti and Lawson. Smolyar, Pourchaire, Piastri, Verschoor, Zendeli, Beckmann and Fernandez completed the top 10 after Piastri dropped back to 6th after his 5 second time penalty was applied.

Hauger has been punished for a collision with Calan Williams. The Hitech Grand Prix driver moved to the left whilst fighting with the Jenzer driver, which resulted in contact and broke the Australian’s front wing.

The stewards have determined that Hauger was wholly responsible for the contact and he has been issued with a 5s time penalty, which drops him from 18th to 19th. Belov’s penalty relates to a collision with Malvestiti, when he braked late and lost control of his Charouz Racing System car at the entry to Turn 5, which resulted in contact with the Jenzer driver.

The stewards determined that Belov was at fault for the collision and he has also been given a 5s time penalty, although he did not finish the race.

Finally, Malvestiti has been given a time penalty himself for a crash with Cameron Das on the final corner of the final lap. The Jenzer driver tagged the rear of the Carlin Buzz man and spun him around on track.

The Italian was found to be responsible for the collision and has been served a 10s time penalty, which drops him from 20th to 24th.