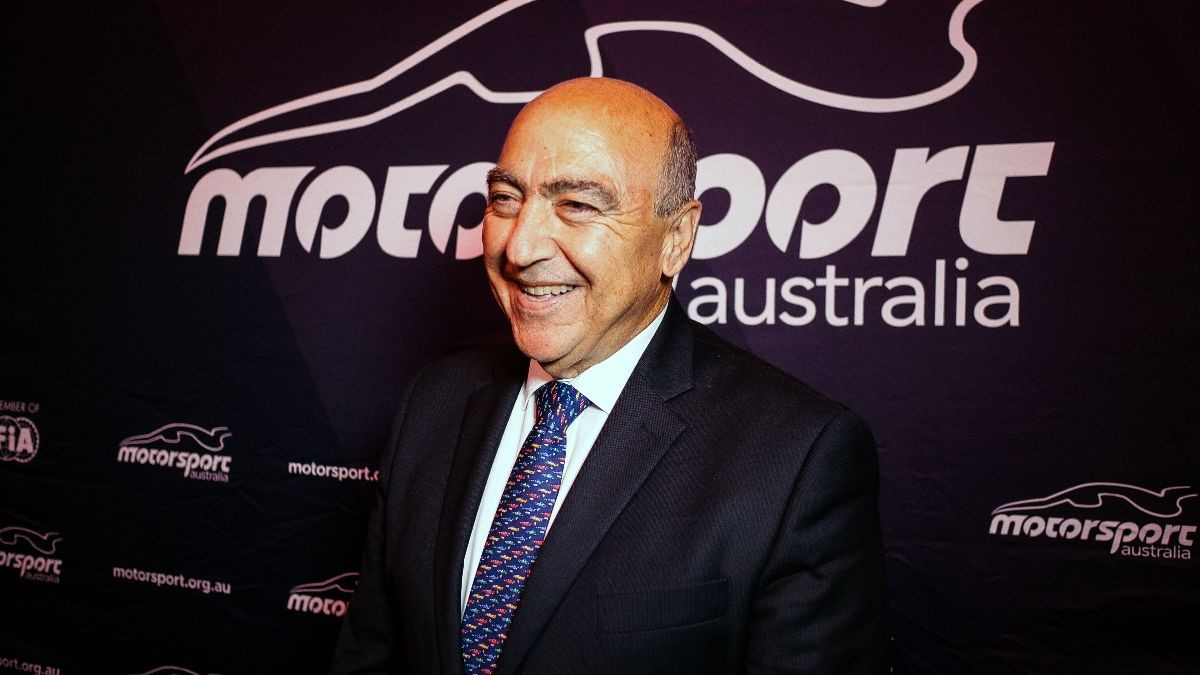 Motorsport Australia President Andrew Papadopoulos has announced his intention to retire from the Board, and as President, effective 31 December, 2020.

Having sat on the Board of Motorsport Australia since 2001, Papadopoulos has certainly left an impressive legacy. Upon his retirement, he will become the longest serving Director and join the late John Large as the longest serving President in the organisation’s history.

Elected President in 2009, Papadopoulos has overseen many projects that have reshaped motorsport in Australia. Those projects include, but are certainly not limited to:

Papadopoulos said while the decision to retire did not come easily, ultimately he felt the timing was appropriate as Motorsport Australia undergoes a significant change in the way it operates from 2021 and beyond.

“I am certainly proud of what we have achieved as a Board in the past 20 years, and during my Presidency of this wonderful organisation, which means so much to me,” Papadopoulos said.

“However, after much thought I believe the time is right for me to step aside as Motorsport Australia embarks on the next exciting chapter in its rich history. This follows the recent announcement and implementation of a restructure approved by the Board that will certainly benefit the sport in both the short and long term.

“It’s been an enormous honour to have led such a strong and impressive organisation with the input of so many passionate people across Australian motorsport, from the Board and Administration right through to the grassroots competitors and volunteer officials who make this sport so special.

“Of course I won’t be lost to motorsport, I will continue working closely with the FIA where Motorsport Australia and its members, officials and competitors are held in high regard, while also continuing to attend grassroots and other events across the country in the months and years ahead.”

Vice-President Graeme Emerton thanked Papadopoulos for his outstanding contribution to the sport.

“There is no doubt that Andrew has had a significant hand in the strong position motorsport now finds itself in Australia,” Emerton said.

“Andrew can be proud of his very long list of achievements, which highlight his support of motorsport at all levels.

“Andrew is also a key reason as to why Motorsport Australia is held at such a high standard globally, and our people are sought after to assist in all aspects of the management of the sport.

“On behalf of the Board, we wish him nothing but the best for the future. We will now work to ensure an effective and seamless transition in the months ahead, as motorsport continues to ‘Return To Race’ in the midst of the ongoing COVID-19 pandemic.”

As highlighted, Papadopoulos will also continue to work with the FIA, where he is currently:

Papadopoulos’s term as President was due to finish at the end of 2021. The Board will shortly make an announcement to fill the casual vacancy from 1 January 2021, the date on which Papadopoulos retires. In accordance with Motorsport Australia’s Constitution, an election for the Presidency will be held in October, 2021.