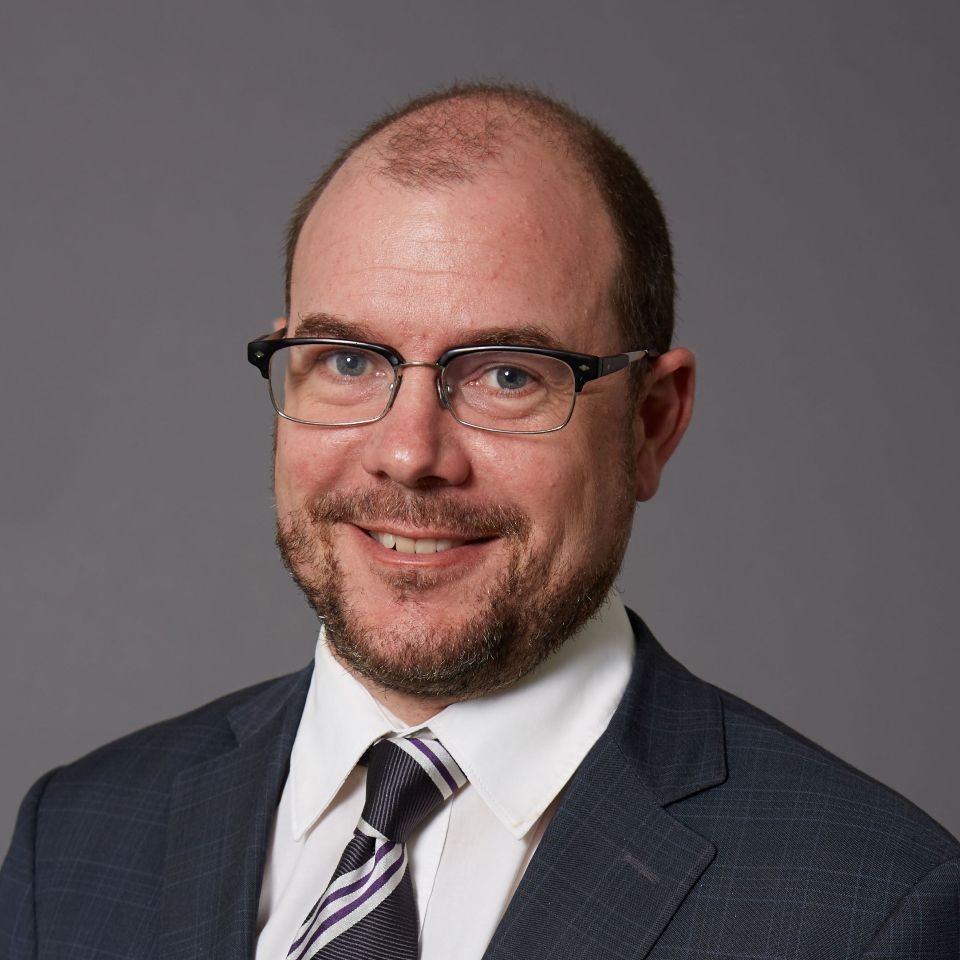 The Motorsport Australia Board has unanimously elected Andrew Fraser as President from 1 January 2021, following the impending retirement of current President Andrew Papadopoulos.

Papadopoulos announced his retirement yesterday, to take effect on 31 December 2020. In accordance with Motorsport Australia’s Constitution, the Board fills the casual vacancy before the next scheduled election is held in October 2021.

A lifelong motorsport fan whose family has been in the motor vehicle industry for generations, Fraser has significant sports governance experience, including as a former Commissioner of the Australian Sports Commission. Previously he has served in executive and governance roles in rugby league in Australia and New Zealand. A former Deputy Premier and Treasurer of Queensland, he is also currently the Chair of Sunsuper and Orange Sky Australia.

He was appointed to the Motorsport Australia Board in 2019.

“I’m honoured to have the unanimous support of Motorsport Australia to serve as President and Chair,” Fraser said.

“Firstly, I want to acknowledge Andrew Papadopoulos’ extraordinary contribution to motorsport and I look forward to working with him during the transition period as I complete his term.

“I want to thank him for facilitating the succession in the best interests of Motorsport Australia, an organisation I know he loves and will continue to support upon his retirement from the Board.

“Like many organisations, and many sporting bodies, Motorsport Australia is facing a range of challenges as we deal with the consequences of the ongoing pandemic. What won’t change however, is our focus on growing our sport and focusing on safety for all our participants, officials and fans.

“I am committed to growing our grassroots events. Now is the time to focus on our own backyard to ensure we have the fundamentals in place for the future.”

Following Fraser’s appointment as President, the Board will appoint a replacement Director to fill Fraser’s existing director role in the coming months, when that position becomes vacant on 1 January 2021.