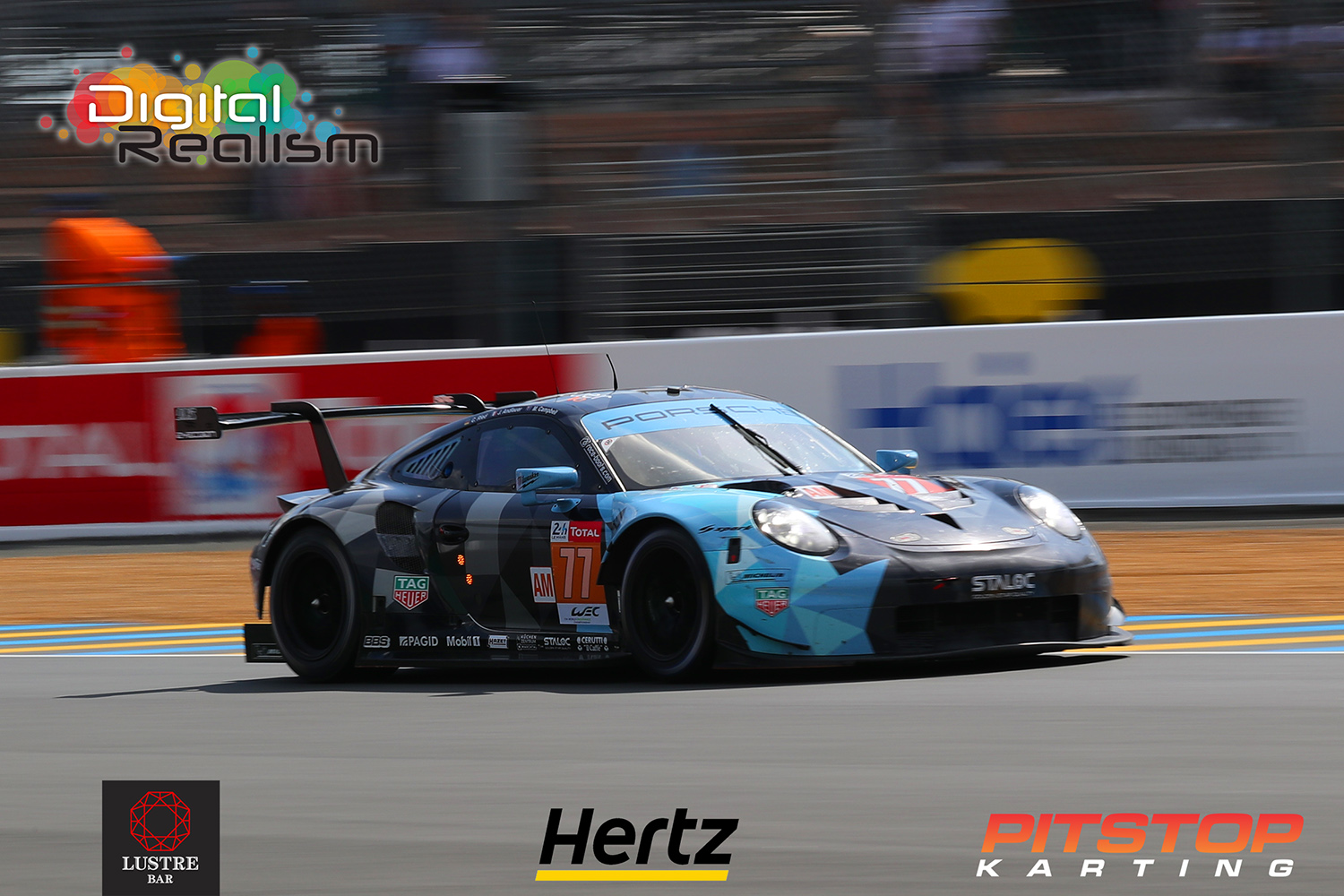 Porsche Factory driver Matt Campbell will return to the WEC’s (World Endurance Championship) return at Spa for the TOTAL 6 Hours with Dempsey-Proton Racing whom he won the LMGTE-AM class with at the 2018 Le Mans 24H.

Campbell along with Porsche team mates Earl Bamber, Nick Tandy, Patrick Pilet, Mathieu Jaminet and Julien Andlauer were left on the sidelines when Porsche withdrew their two Factory Cars from the WEC Spa and Le Mans events due to the COVID-19 Pandemic.

Matt, who was due to drive one of the two CORE autosport-run Porsche North America entries in the GTE Pro class until the manufacturer pulled them out of the race, has now been given a reprieve in the form a LMGTE-AM drive with Dempsey Proton Racing.

The FIA World Endurance Championship will soon resume with the eagerly-anticipated TOTAL 6 Hours of Spa-Francorchamps – round 6 of WEC Season 8 – which will take place behind closed doors in Belgium from 13-15 August.

A total of 31 cars makes up this year’s event, which is the traditional dress rehearsal for the world championship’s pinnacle, the 24 Hours of Le Mans – now set to be the WEC Season 8’s penultimate event and which takes place on its rescheduled date of 19-20 September.

In LMP1, two Toyota Gazoo Racing TS050 Hybrids, one Rebellion Racing R13 LMP1 entry and ByKolles Racing Team with the Enso CLM P1/01 will be battling it out for glory.

Piloting the No. 4 ByKolles Racing Team entry will be regular driver Tom Dillmann plus French-born Canadian and 2012 DTM Champion, Bruno Spengler. The team underwent a two-day test at Paul Ricard last week to prepare for Spa, with their third driver still to be confirmed.

After five races so far this season, Toyota Gazoo Racing currently lead Rebellion Racing by 33 points but it will be all to play for when the championship resumes at Spa. Indeed, could Rebellion and ByKolles’ podium spots at the recent 24 Hours of Le Mans Virtual be replicated in the real world and see them challenge points-leaders Toyota at the iconic Belgian circuit? 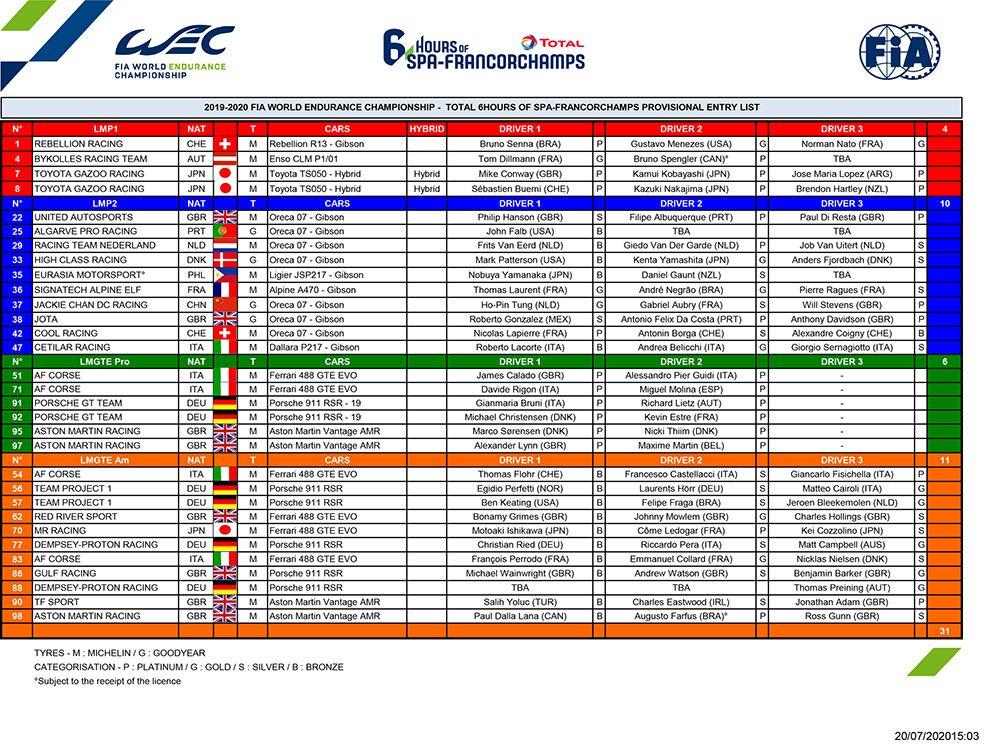