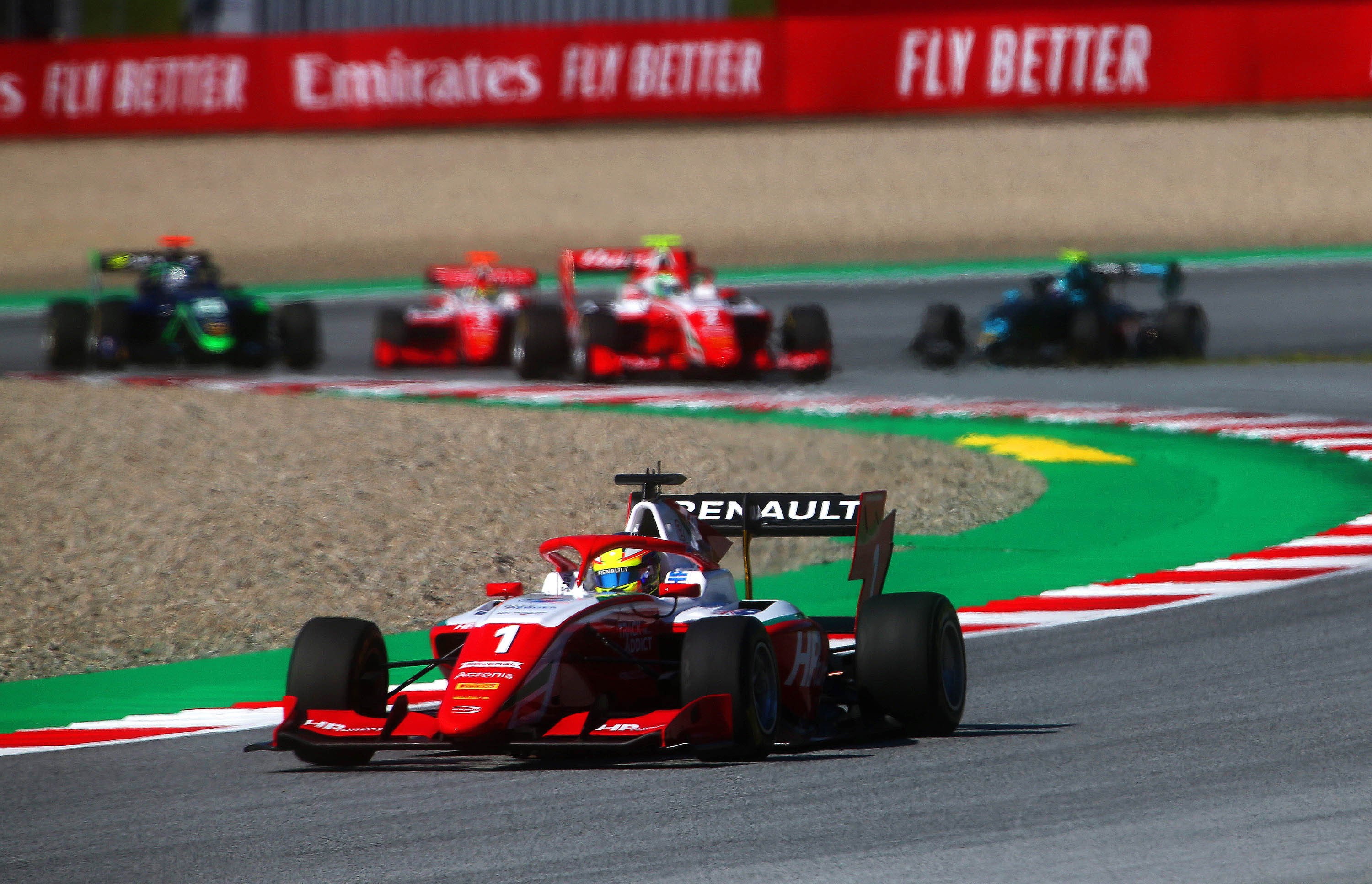 The Melbourne driver initially dropped two places early in the race and struggled with an intermittent problem with the DRS system that opened and shut the rear wing, which slowed his pace and made passing difficult.

Despite this, he was able to set the fastest lap of the race on Lap 20 in the #1 HP Tuners Prema Racing F3 Dallara and moved back to seventh early the next lap.

An incident between Brit Jake Hughes and Kiwi Liam Lawson soon after saw the two race leaders crash out of the race, bringing out the Safety Car and elevating Piastri to fifth.

With the race finishing behind the Safety Car, Piastri collected his fourth consecutive top 10 finish in the season to date.

Piastri leads the series after two of nine rounds with 44 points from Prema Racing team-mates Frederik Vesti (37.5) and Sargeant (34).

The series heads to the Hungaroring in Budapest, Hungry for the next round of the championship next weekend.