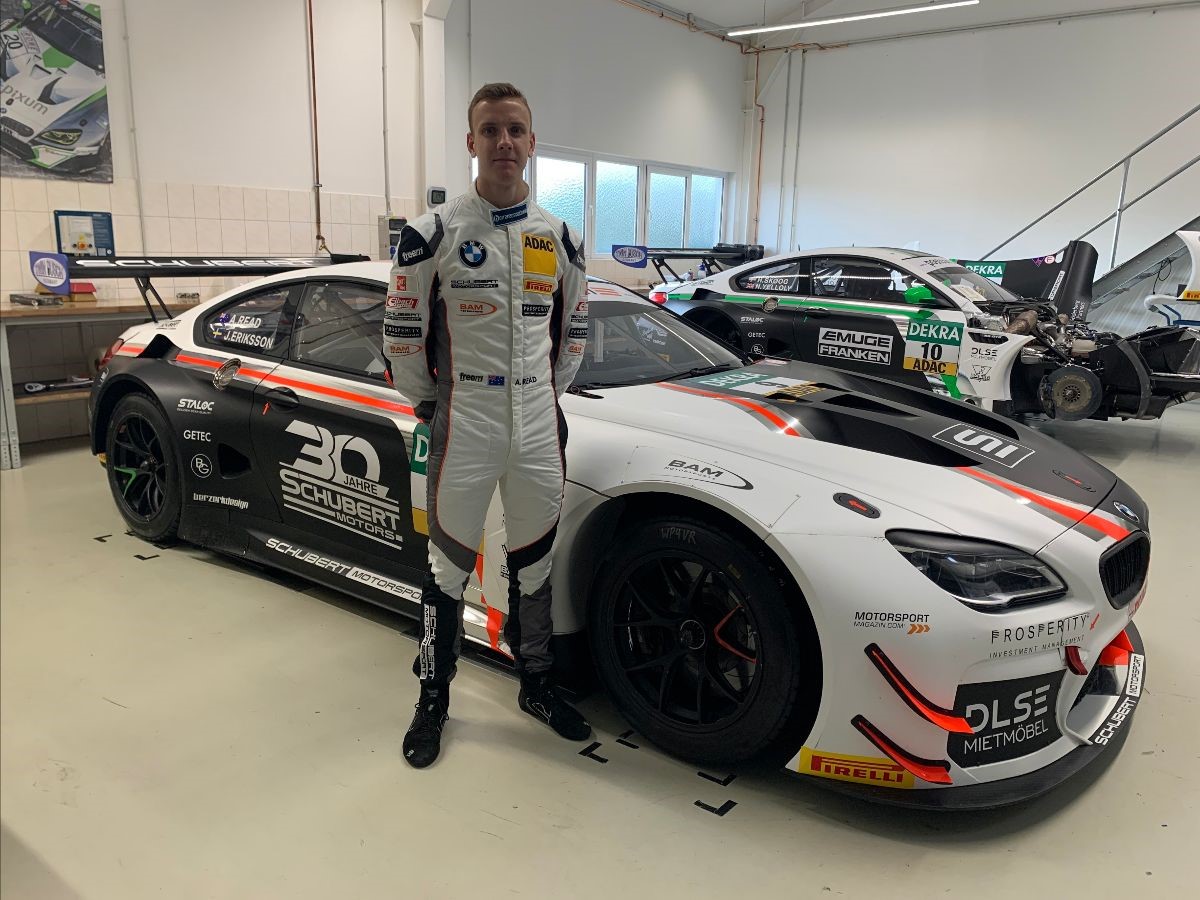 Aidan Read has arrived at his temporary summer base, located close to Schubert Motorsport’s workshop in Oschersleben. The 21-year old racer has just completed his degree in mechanical engineering at University of Western Australia and has opted to base himself outside of Australia for the duration of his second season in ADAC GT Masters.

The delayed start to his campaign comes off the back of another successful Asian Le Mans Series where he helped Eurasia Motorsport to third position in the championship, claiming three podiums from four starts. Now he is focused on the start of the delayed ADAC GT Masters Series which gets underway at Lausitzring, Germany (July 31 – August 2, 2020) with rounds one and two of the championship.

Aidan will be able to test ahead of the opening round of the championship with two days scheduled at Zandvoort, Holland as well as the official test days at Lausitzring, Germany. 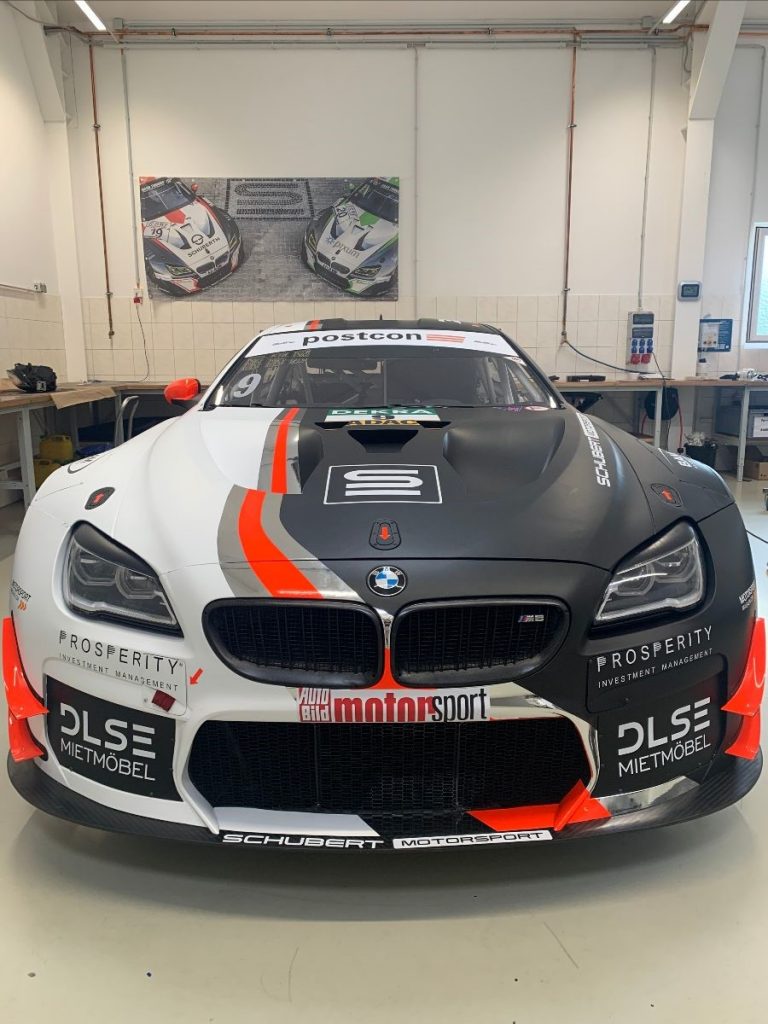 “My second season in ADAC GT Masters will tie me closer to my team, Schubert Motorsport,” Aidan said. “It is my aim to integrate closely with the team both at the tracks and at their permanent team base here in Oschersleben – even with possibilities of an engineering internship while I am with them to assist with my future studies. With such a tightly packed race calendar, again moving between events in Germany, The Netherlands and Austria, I’ll be spending a lot of time with them all over the next few months. The team is assisting me with local accommodation and logistics as I get used to not having to fly in and out from Australia as I did during last year.

“My ongoing study options have been deferred by six months, so I can focus on assimilating and racing here in Germany this year with a longer view to the 2021 season,” he explained. “Now I look forward to getting back in the car and getting race ready.”

Aidan, while only 21 years of age, is now an experienced racer. This year he competes in the BMW M6 GT3, adding to the three other major brands he has raced globally.

“I tested the BMW earlier in the year and while the car and the Lausitzring are new to me, I’m confident that together with teammate Joel Eriksson, we’ll be able to be competitive from the start,” Aidan concluded.