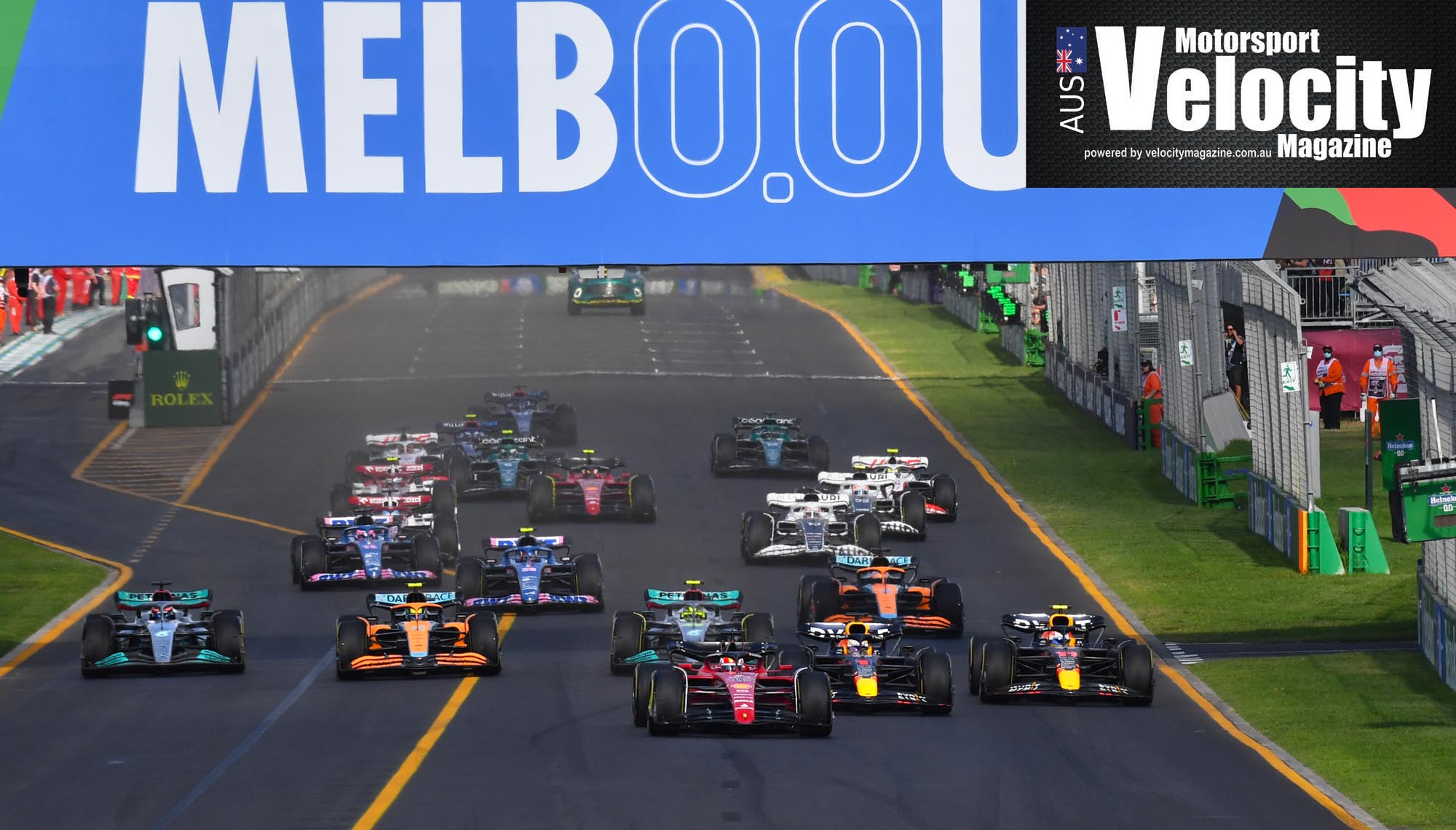 Motorsport Australia welcomes today’s exciting news regarding the contract extension for the Formula 1 Australian Grand Prix which sees the event remain in Melbourne for years to come.

Following the Victorian Government’s announcement of a 10-year extension of rights to host the event until at least 2035, Motorsport Australia President Andrew Fraser said the news highlighted the strength of the event, the sport and those who made it possible.

“The return of the Formula 1 Australian Grand Prix in 2022 was a sight to behold, as sold-out crowds enjoyed what was a sporting spectacle,” Fraser said. 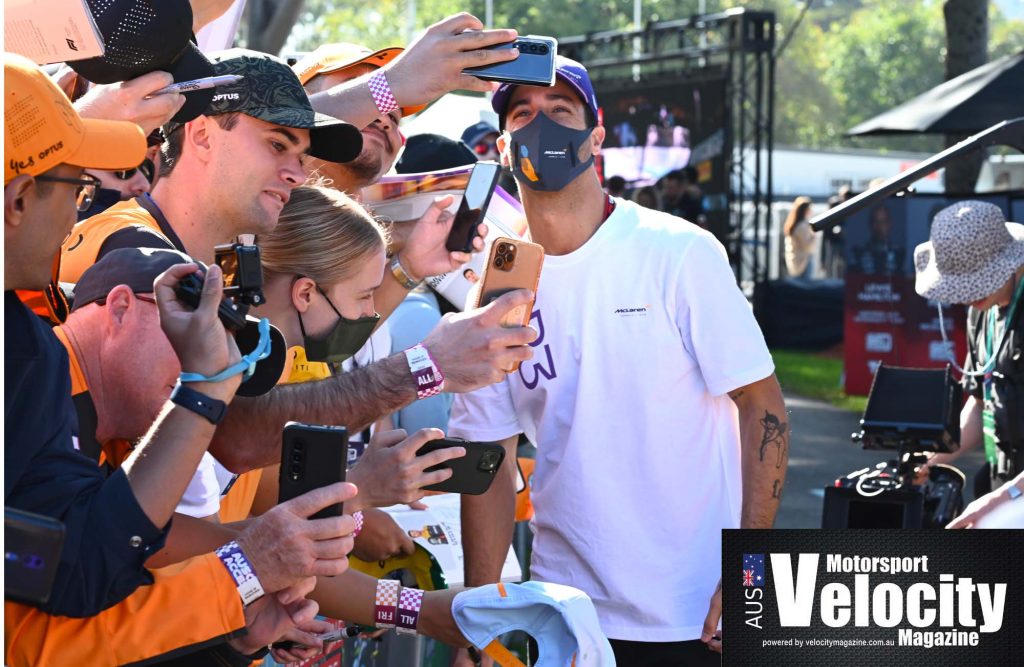 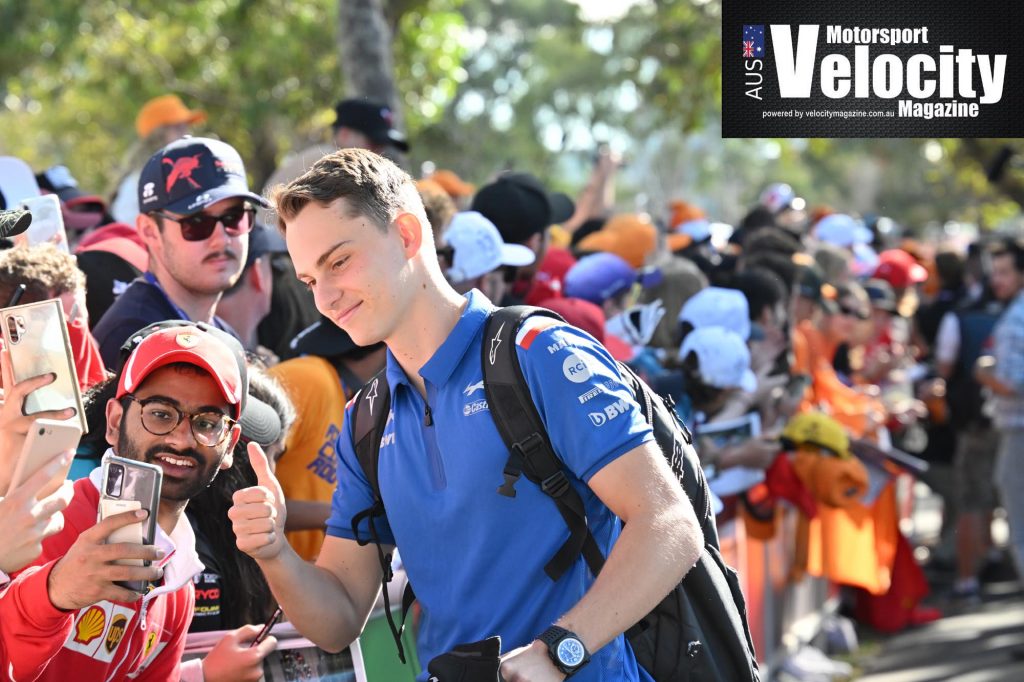 “We congratulate both the Australian Grand Prix Corporation and the Victorian Government on this new contract extension and look forward to playing our role in delivering what is the best Grand Prix on the calendar.

“This news is a vote of confidence in the hard work of so many people, including the 1,000 plus officials who make this event possible each year. Our officials are the best in the world and their ongoing support, dedication and loyalty allow the enormous crowds to enjoy a safe and well organised event.

“We look forward to the event’s return in 2023 and can’t wait to see Melbourne host the best drivers in the world well into the future.”

“This news highlights the strength of motorsport in Australia and the potential growth of our sport on the back of ongoing Grands Prix,” Arocca said.

“Each year we welcome our superb officials, competitors, motorsport lovers and sponsors who are proud to support motorsport in their home town and be part of this event which is the pinnacle for motorsport across the globe.

“And while it’s clearly important for the Victorian economy and Australia’s reputation on the sporting scene, it also has a massive trickle-down effect for the sport across the country.

“Seeing Daniel Ricciardo, Mark Webber – and soon Melbourne’s own Oscar Piastri – racing against the best-of-the-best, motorsport is the only show in town when the event comes to Albert Park. This is important for the growth of our sport as people get the opportunity to meet and see their heroes up close.

“So too, for our loyal officials. We say it regularly – without them, the event simply does not happen. We know how excited our officials will be hearing this news, and those interested in getting the best seat in the house should consider signing up to become an official for future events and volunteering at their local motorsport events.”