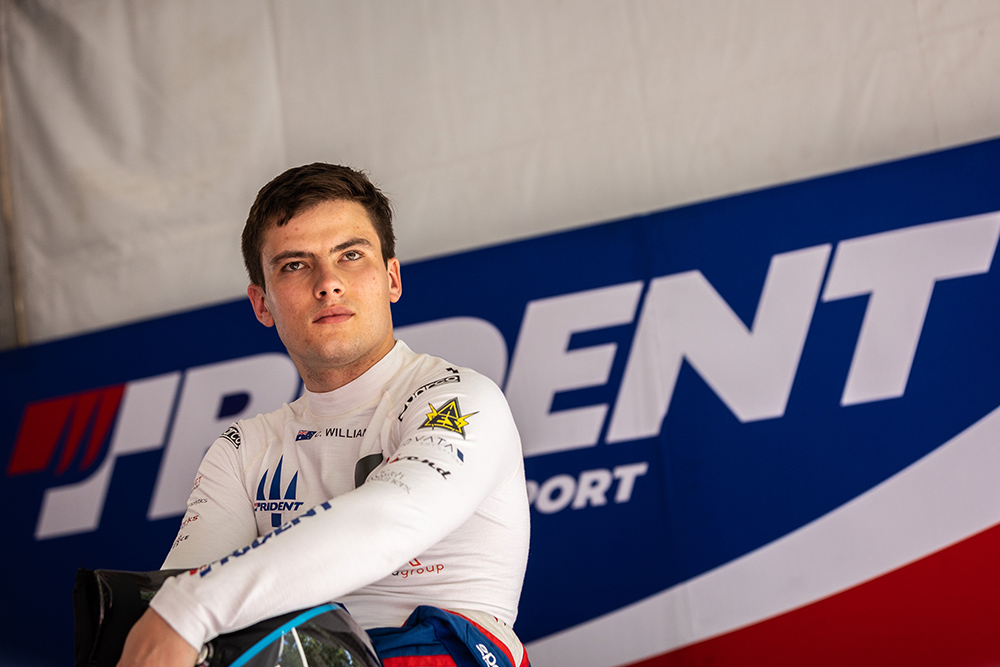 Calan Williams is excited by the announcement the FIA Formula 2 Championship will now visit Australia in 2023.

Following an announcement by Formula One that the Australian Grand Prix will stay in Melbourne until 2035, the FIA Formula 2 and Formula 3 promoters have announced that from 2023, both Championships will also feature during the event at the Albert Park Circuit.

This is fantastic news for Perth born FIA Formula 2 driver Calan Williams who looks ahead to his first opportunity to race at this level in front of his home crowd.

“I am so excited about F2’s announcement to race in Australia from 2023”, said Calan.

“Racing at home is something which is always special to a driver and it’s an opportunity I can’t wait for!”

“The circuit at Albert Park is where I first saw Formula 1 race so to be able to race there at a Formula 1 Grand Prix event will be simply unbelievable.”

After two years racing European Formula 3, and two years in the international FIA Formula 3 Championship, Calan is in his debut season of Formula 2 which places him in one of the top 22 seats in the world outside of F1.

In just his first 6 events at this level, the highlight to date has been an exceptional P4 at Jeddah during the Saudi Arabian Grand Prix, and whilst other strong points finishes have been robbed of him through misfortune in closing laps, he has regularly been in the mix at the front of the field.

“I can’t wait to see Calan competing at home in Australia. This is a great decision, proving that F2 is truly international.”

The significance of this for Australian Formula 1 aspirants was not lost on Andrew Westacott, CEO of the Australian Grand Prix Corporation who said it, “provides aspiration to the next generation of Aussie racing stars.”

MORE ON F1 IN MELBOURNE