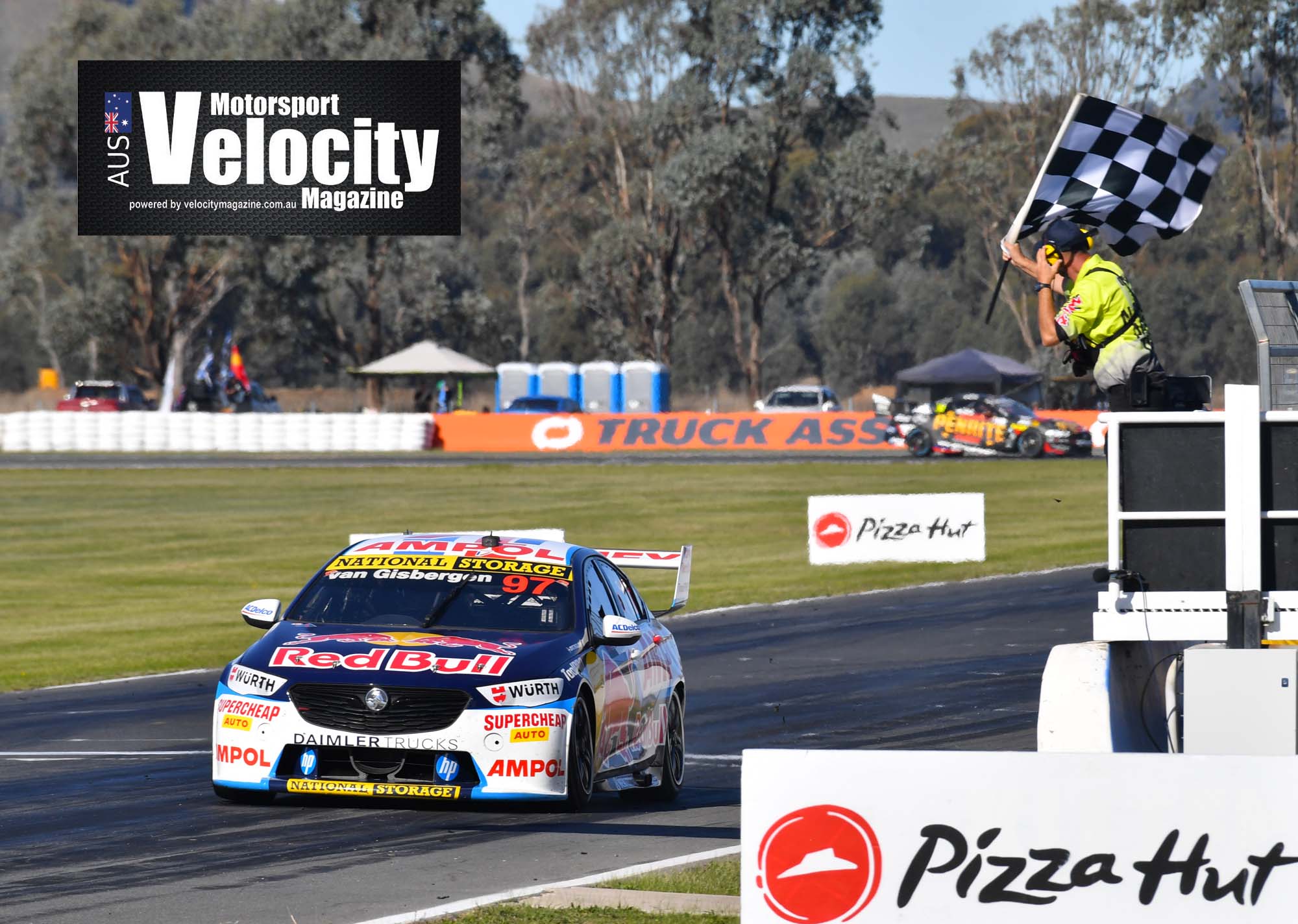 Shane van Gisbergen reversed the finishing order at Winton with victory in Race 14 of the Repco Supercars Championship. Having narrowly lost Saturday’s opening race of the Pizza Hut Winton Supersprint to Cameron Waters, van Gisbergen pounced at Turn 2 after their pitstops to take a lead that he wouldn’t relinquish in the run to the chequered flag.

It was almost a carbon copy of Race 13, though it was Waters tis time who started the race from pole position.

Waters led van Gisbergen throughout the opening stint with the Red Bull Ampol Racing driver the first of the duo to stop once again. When Waters made his compulsory stop a short time later, the Tickford Racing Monster Energy Mustang returned to the track with a narrow advantage.

Van Gisbergen was that little bit closer through Turns 1 and 2 on this occasion. When Waters drifted a little wide at the exit of Turn 2, van Gisbergen swung the #97 back towards the inside line and then out-dragged Waters for the lead at Turn 3. 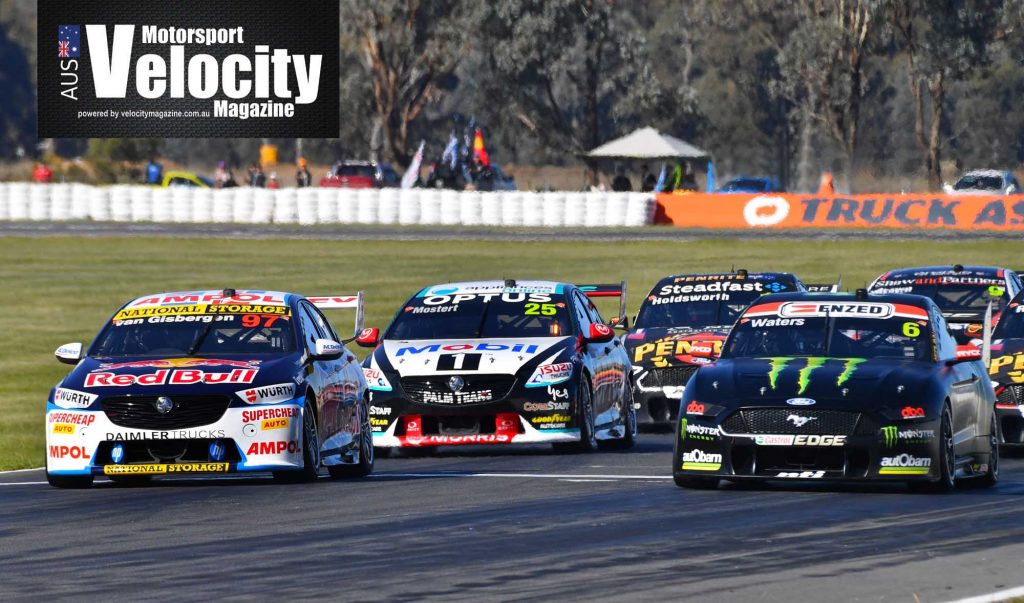 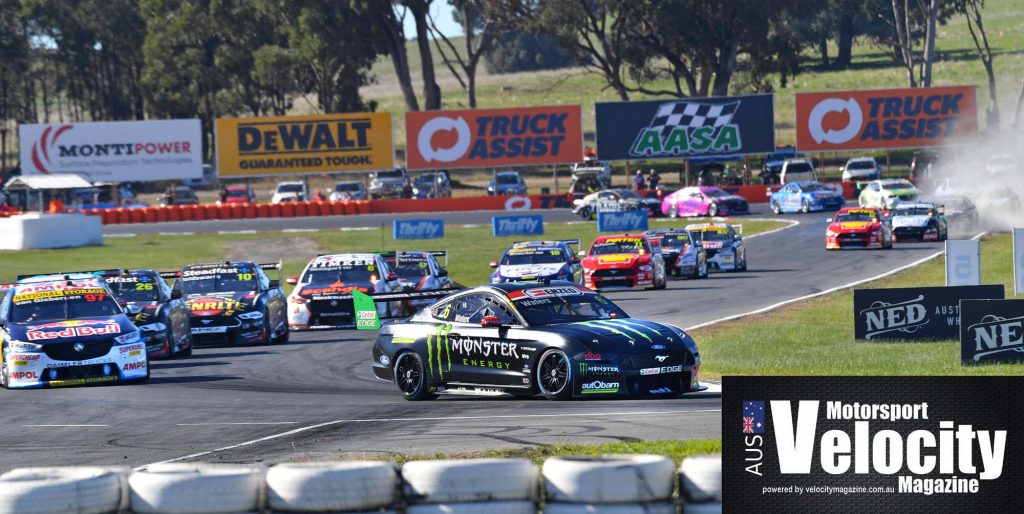 There were to be no last lap heroics from Waters as van Gisbergen eased out to a comfortable win, while Waters enjoyed a similar gap to David Reynolds in 3rd.

Holdsworth moved ahead of Mostert late race to finish 4th from the WAU driver, while Will Brown took bragging rights after an entertaining battle with Andre Heimgartner, James Courtney, Mark Winterbottom and Anton De Pasquale for the final places inside the top 10, which was the order in which they greeted the chequered flag.

Jayden Ojeda was run off the circuit during the opening laps of the race, yet still recovered to finish as the first of the wildcard entries in 22nd.  Scott Pye and Garry Jacobson finished in the garages after mechanical problems brought their races to a premature conclusion.