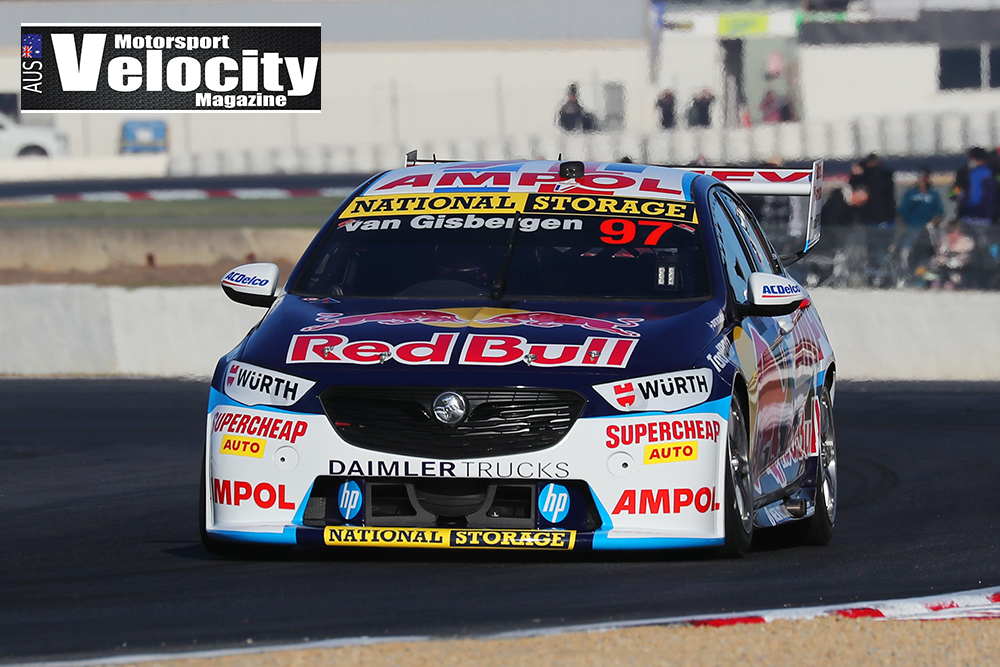 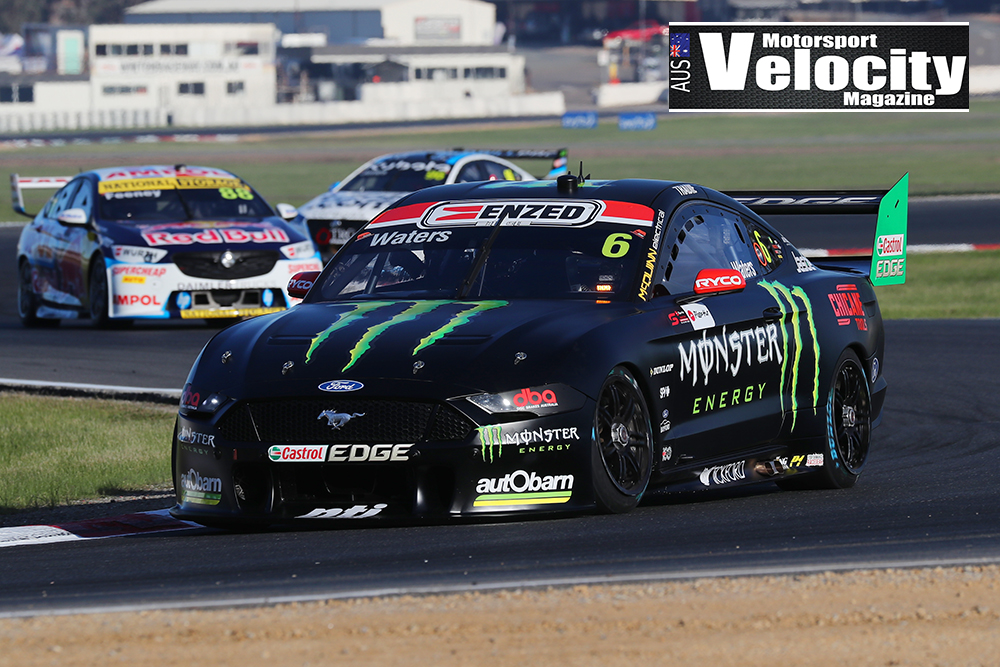 Shane van Gisbergen was on a late charge and set a purple time in sector 2 to lower the time to a 1.18. 237. The Red Bull Ampol Racing  driver was clearly happy with both the time and his car as he thanked his crew on the cool down lap with just over 5 minutes left to run.

Chaz Mostert set a purple time in sector 1 in the dying moments of the session but was unable to match van Gisbergen’s second sector and finished third behind Reynolds.

Seven drivers were eliminated as the chequered flag with Hazelwood Percat, Boys, Slade, Pither, Smith and Jacobson the ones forced to sit out Q2. Wildcard entrant Jayden Ojeda was the last through as he upstaged many of the full time drivers.

Reynolds, B.Kostecki, Davison, Heimgartner and van Gisbergen were the top 5 after the first attempts at recording a time in Q1 as the cars returned to the pits with a little over 3 minutes left to run. Mostert then jumped to the head of the timesheets as the final minuted ticked down, but it was Reynolds who stamped his authority with a 1:18.271 and returned to the top position.

Will Brown then threw the cat amongst the pigeons with the fastest lap during the first portion of Q3. Holdsworth, Heimgartner and Pye were the top 4 as the likes of Mostert and Waters preserved their tyres for a late run. 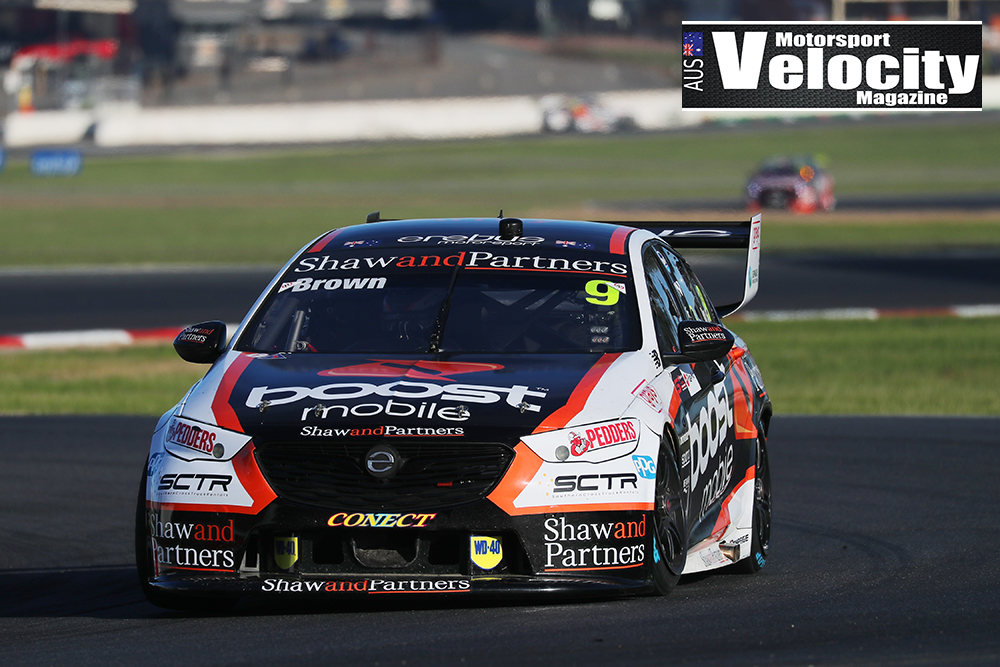 Shane van Gisbergen had a wild moment during his final lap but still managed to usurp Brown from the top of the time sheets with a 1:18.264. The Erebus driver eventually tumbled down to 4th as Waters and Mostert both improved in their final laps. 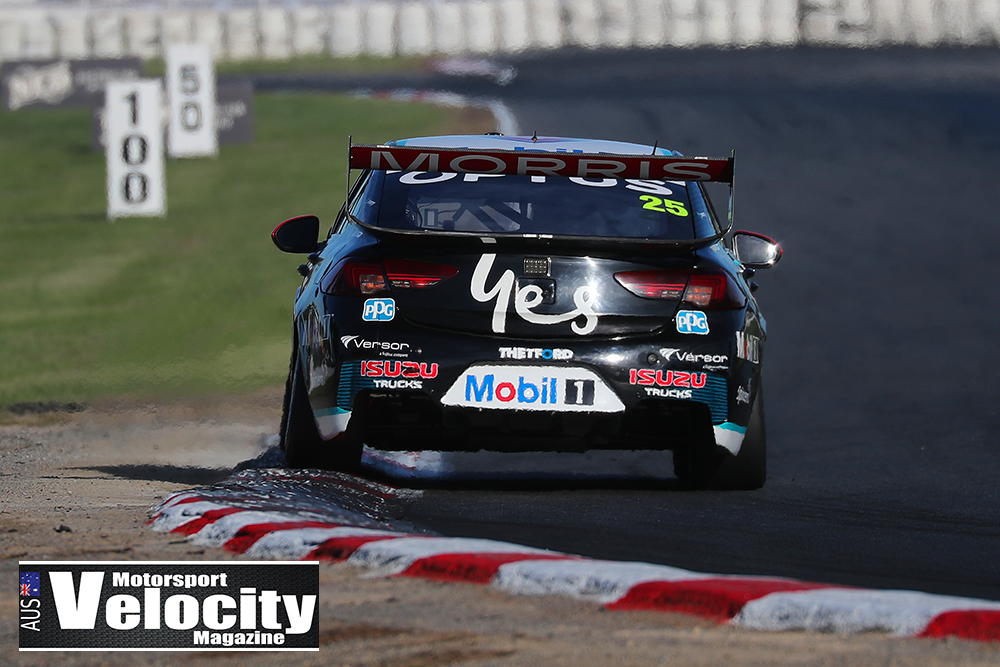