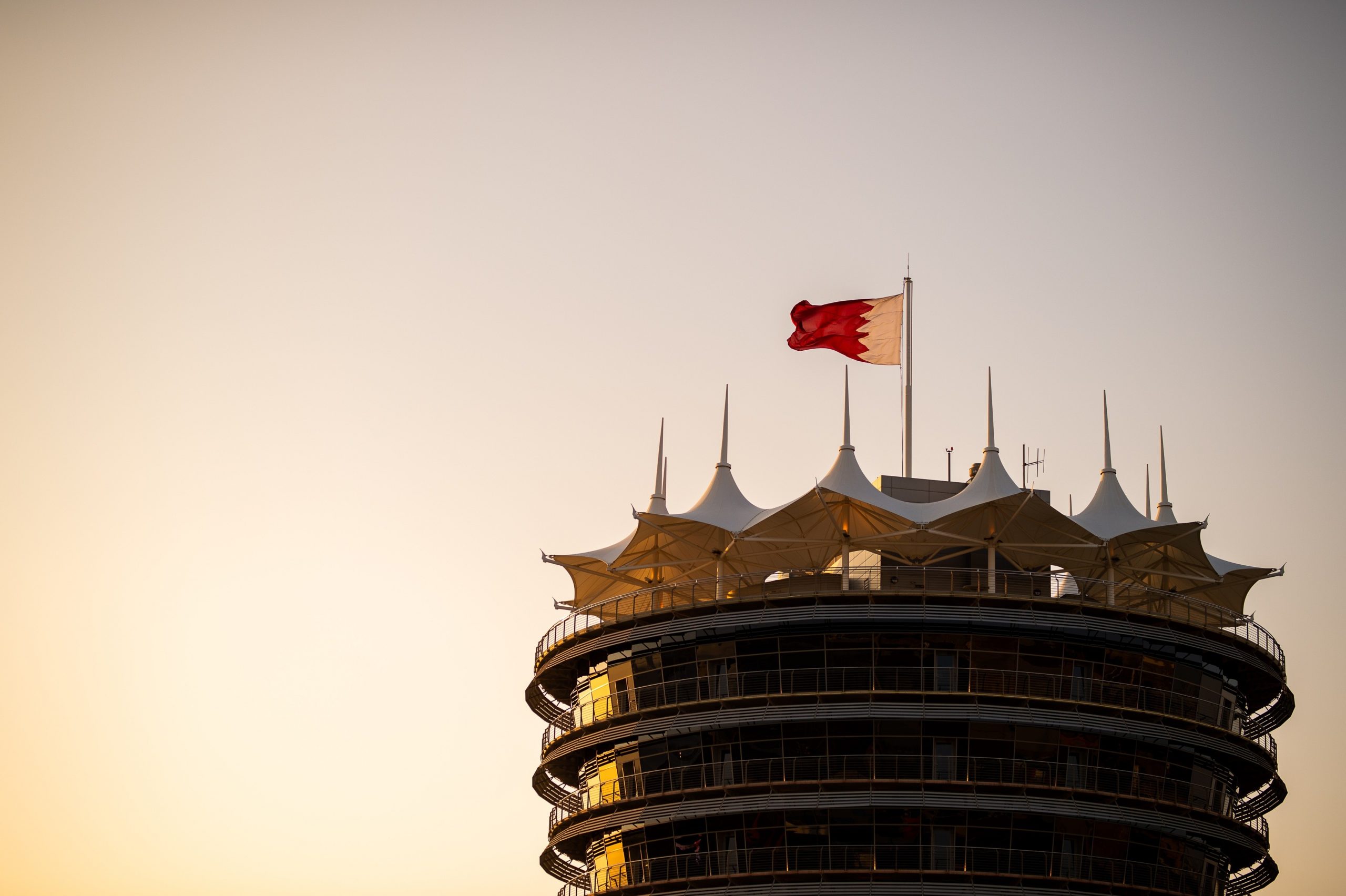 The FIA World Endurance Championship will conclude its 2021 season with a double-header in the Kingdom of Bahrain, marking the championship’s first ever back-to-back race weekend.

Round five of the WEC – the 6 Hours of Bahrain – will take place on Saturday 30 October and will be run in daylight. The race will start at 11h00 local time and finish six hours later at 17h00, just as the sun is setting.

The WEC season-finale – the 8 Hours of Bahrain – will be staged the following weekend (Saturday 6 November) and will start in daytime and conclude in the dark. The green flag for the race will be dropped at 14h00 and last until 22h00, providing a challenge for the drivers as they encounter changes in track temperature and daylight on the circuit.

After consultation with the WEC teams and taking into consideration all the collective feedback, it has been decided that both events will use the traditional 5.4km Grand Prix circuit. As the track is renowned for its particularly abrasive surface, tyrewear management from the teams and drivers could play a crucial factor in deciding who wins both races.

Indeed, it will be all to play for in Bahrain as a total of 63 points will be available across both weekends (25 points for round 5 and 38 points for the season-finale). The 2021 World Champions will be crowned following the chequered flag on Saturday 6 November.

Finally, on Sunday 7 November, there will be an official rookie test for all teams in the WEC who would like to test drivers in their Hypercar, LMP or GTE machinery. More information about the rookie test is due to follow soon.

Last month, the decision was made to create a double-header in Bahrain due to logistical and travel implications related to the ongoing COVID-19 pandemic which meant that the originally planned 6 Hours of Fuji was no longer a viable option.

Frédéric Lequien, FIA WEC CEO: “It will be interesting to see the different strategies that teams adopt for the double-header. It’s certainly going to provide two different types of races by having one run completely in daylight and the season-finale finishing much later at night. We’re very much looking forward to returning to the Kingdom with Sheikh Salman and his team and to crowning our new World Champions at the end of our first ever double-header.”

Sheikh Salman bin Isa Al Khalifa, Chief Executive of the Bahrain International Circuit: “These two contrasting races should offer a variety of challenges to the teams and drivers. We look forward to welcoming all participants to Bahrain, for what we hope will be a hugely exciting conclusion to the season.”