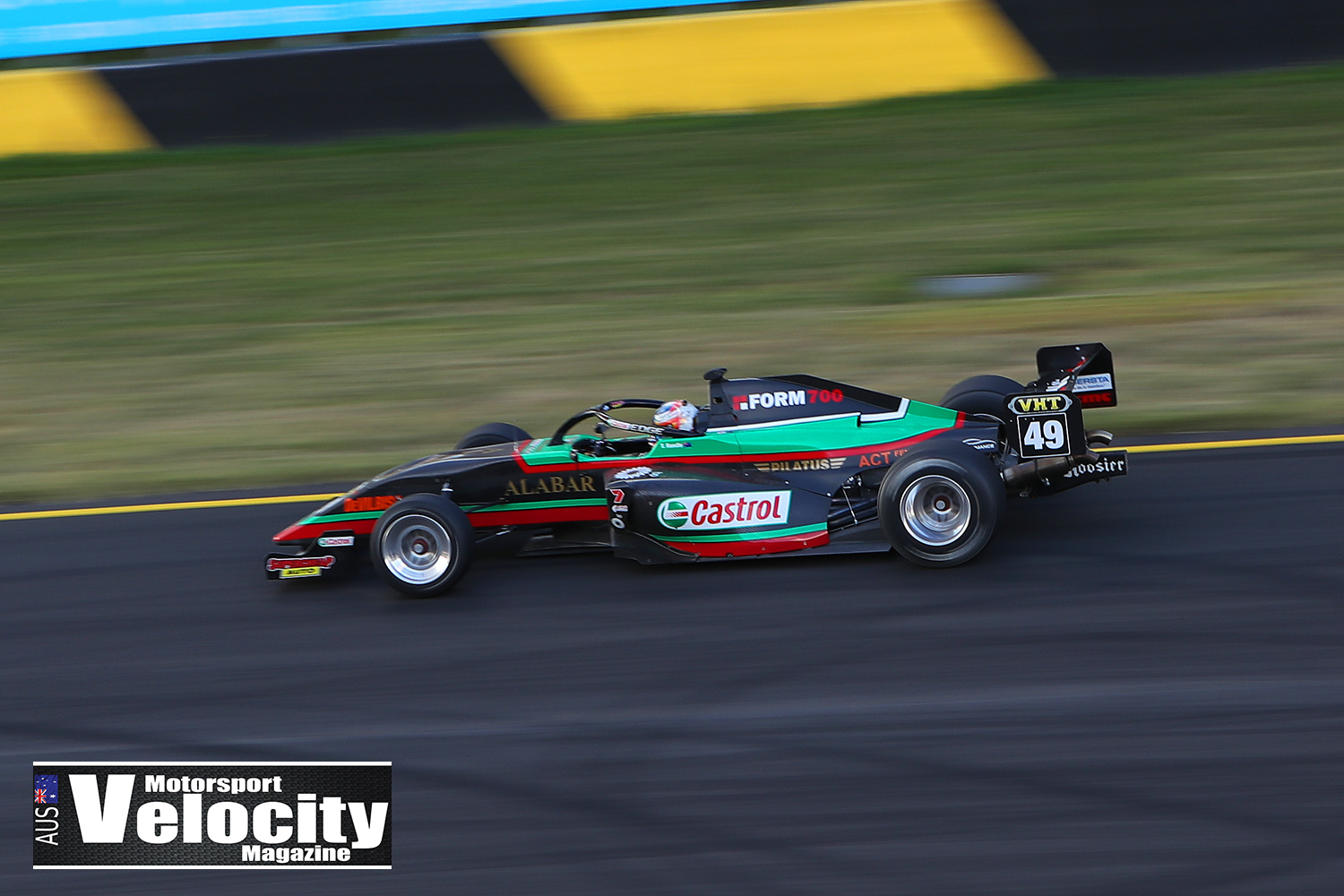 Thomas Randle has fallen short of claiming the 2021 VHT S5000 Australian Driver’s Championship, after a triumphant return to the race track from his cancer battle.

Randle fell 36 points short of his BRM teammate Joey Mawson in the S5000 finale on the weekend at Sydney Motorsports Park, drawing to a close his first series completed since going into remission from his cancer struggles.

After the weekend he was full of a series of emotions – disappointment, relief, contentment and satisfaction.

“It’s been a crazy few months – it was less than 100 days ago I wrapped up my chemotherapy on new year’s day – and now we’ve got a championship run and won – and unfortunately it wasn’t won by us,” Randle said.

“We threw everything at it – but after what my family and I have been through over the past twelve months, it was just a treat to be out there racing these beasts.

“Sure I would have loved to have pipped Joey to win the title – but it wasn’t to be – and I’m thrilled for all of the guys and girls at Team BRM, and Joey of course for his title.”

Randle began the deciding weekend of the series trailing Mawson by 40 points.

He posted results of fifth, third and fourth across the three races to close the margin to 36 points – but he still had to be content with second in the title fight.

“Unfortunately our series went a bit pear shaped across the final two weekends of the championship,” Randle said.

“At Sandown I put my hand up and admit I wasn’t at my best, and it’s a shame our car was a bit off across the weekend and we just couldn’t get on top of it.

“So unfortunately it just wasn’t to be – but we threw everything at it to try and win the thing!

“I don’t want to sound like a broken record – but I just want to thank my team and my loyal supporters who stick by us – Castrol, Skye Sands, Form 700, Alabar, ACT Fence Hire, DeVilbiss and Pilatus, plus my parents, who help allow us to race.”

The Super2 champion now places his focus on a return to the Supercars Championship this weekend at Tailem Bend in South Australia, in the first of his three wildcard appearances for Tickford Racing. 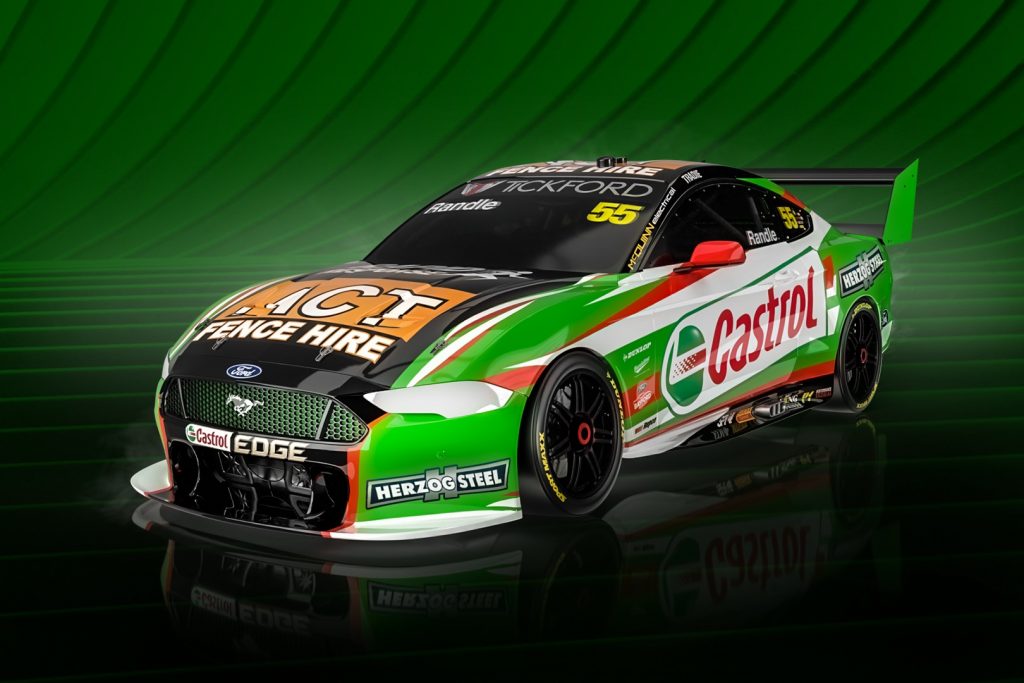 “It’s really great to go racing, and to be doing as much as we are at the moment is just awesome,” Randle said.

“I just can’t wait to prove myself against the best touring car drivers in the world – and I’m hoping it’s a great weekend at the Bend.”

Opening practice begins at Tailem Bend on Saturday morning ahead of three races across the weekend.