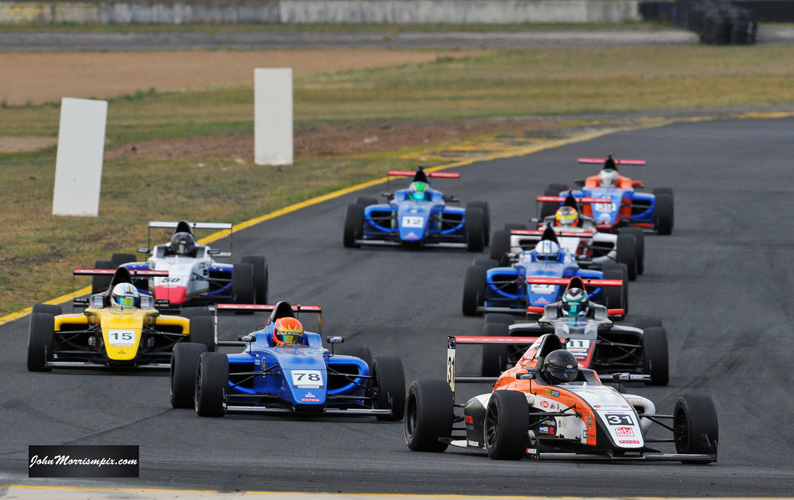 In response to recent rumours of a second wave of Formula 4 in Australia, Velocity Motorsport Magazine contacted Motorsport Australia for their response.

An email had been circulated amongst motoring media and a number of outlets had also been in contact with Motorsport Australia.

Here is their response. While not specifically mentioning Formula 4, the response was clear in stating that Formula Ford was the preferred option for an entry level open-wheel category.

Motorsport Australia has confirmed it will consult with relevant stakeholders about the status of Formula Ford as a pathway category. 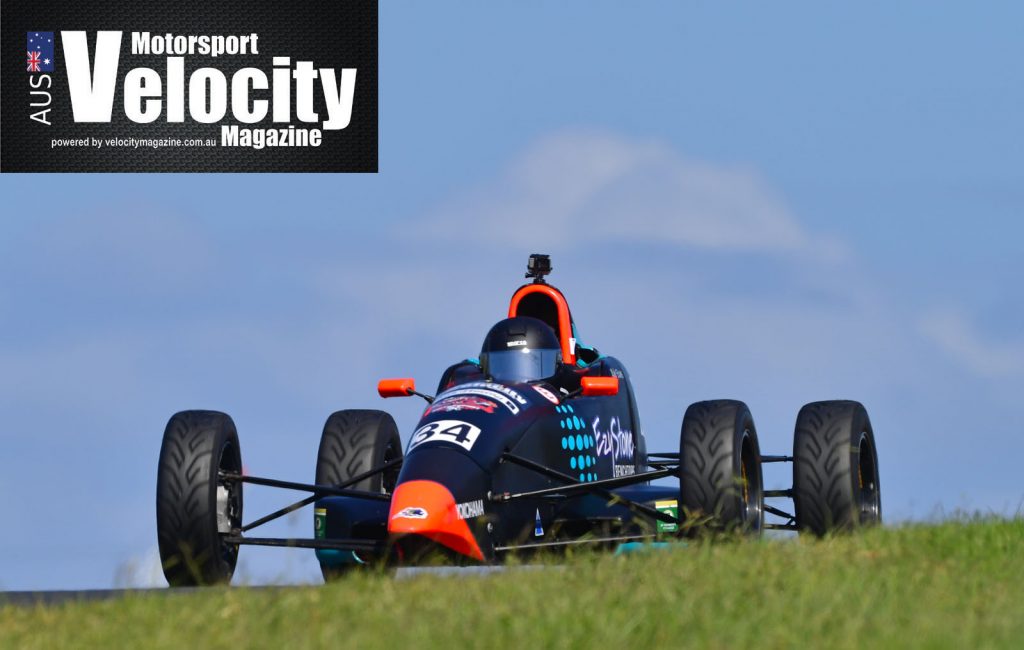 “There is broad agreement from industry stakeholders and the Australian Motor Racing Commission that there is a need to evolve Formula Ford and reinvigorate the Championship in the short to medium term to ensure that we provide a suitable platform for young drivers who aspire to a either a domestic or international racing career,” Arocca said.

“As such, the Motorsport Australia Board has accepted a recommendation from the Australian Motor Racing Commission to set up a working group to take a detailed look into this space.

“Significant consultation will be carried out as part of the working group’s terms of reference, and it will certainly be an industry driven decision, along with input from relevant stakeholders.

“This working group will then report back on its findings and recommendations to the Commission later this year, before further detail is put to the Motorsport Australia Board, including consideration of Superlicence points.”

The working group is now welcoming all interested parties to make submissions via email, which can be sent to tprice@motorsport.org.au.

The working group will be made up of the following: