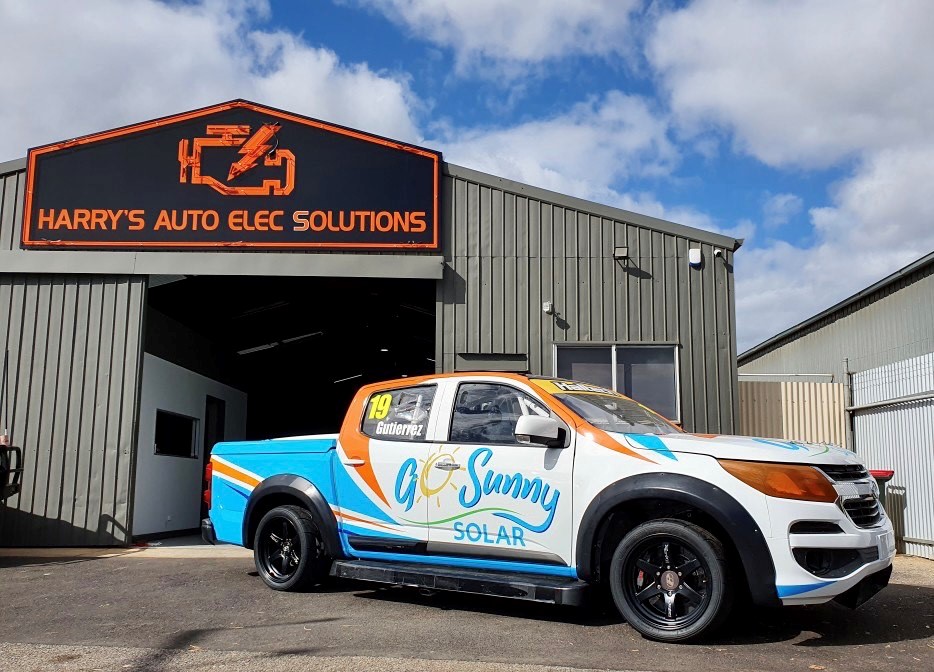 South Australian racer George Gutierrez will launch into a fresh new partnership and step up to the newly V8-powered SuperUtes series in 2021.

Graduating from the Toyota 86 Series, Gutierrez purchased the former Charlie Schwerkolt TEAM 18 Holden Colorado SuperUte and will make his debut in the series at the opening round at The Bend this weekend.

The event also marks a new partnership for the local with South Australian solar energy company Go Sunny jumping on board for the next step in his career.

“The opportunity presented itself late last year to make the step up from Toyota 86s by purchasing the Holden Colorado SuperUte,” said Gutierrez.

“For us, the SuperUtes series was a realistic next step from Toyota 86’s” 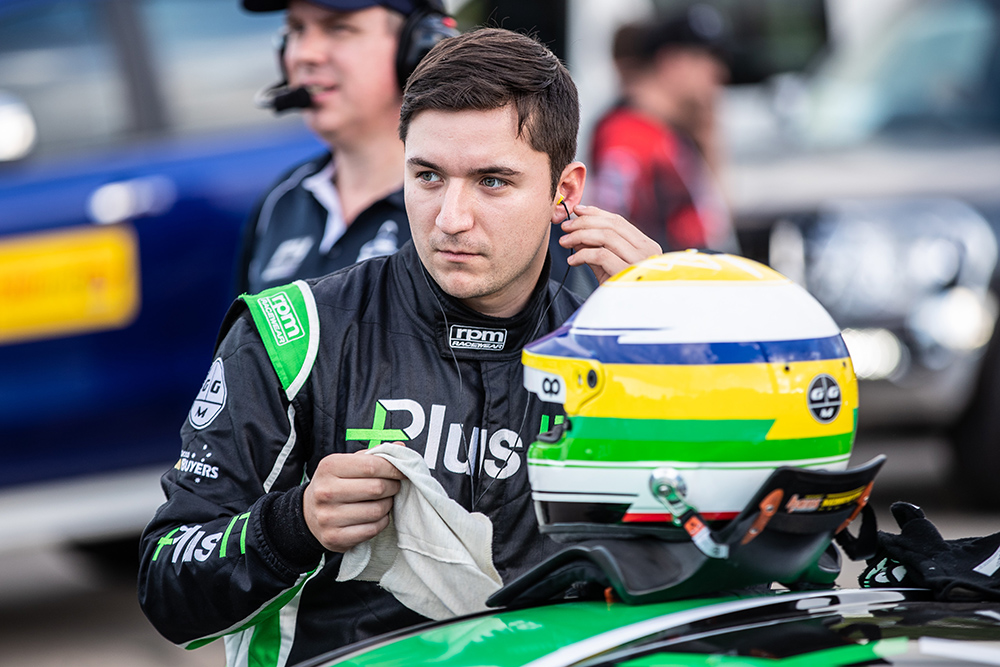 There has been a lot of hard work behind the scenes for Gutierrez in the lead up to making the switch to SuperUtes, after purchasing the front running Holden Colorado, he and his family-run team completed the V8 conversion work in house in preparation for the newly revised series’ opening round at The Bend this weekend.

“We have done the V8 conversion work in house at George Gutierrez Motorsport to get ready for the series. It has been quite the challenge.” Gutierrez continued.

“It has been an absolute hectic couple of months leading up to this week and I’m eager to get underway this Friday and get some laps under my belt.”

“With the amount of work required to change the Colorado over to the new V8 engine, we haven’t had a chance to run the ute properly. So our first real run will be in the first practice session.”

“But it’s not like we haven’t done this before. I made my debut in the original V8 Ute series back in 2016 and that first practice session was my first time in that car as well, which turned out to be a solid weekend.” 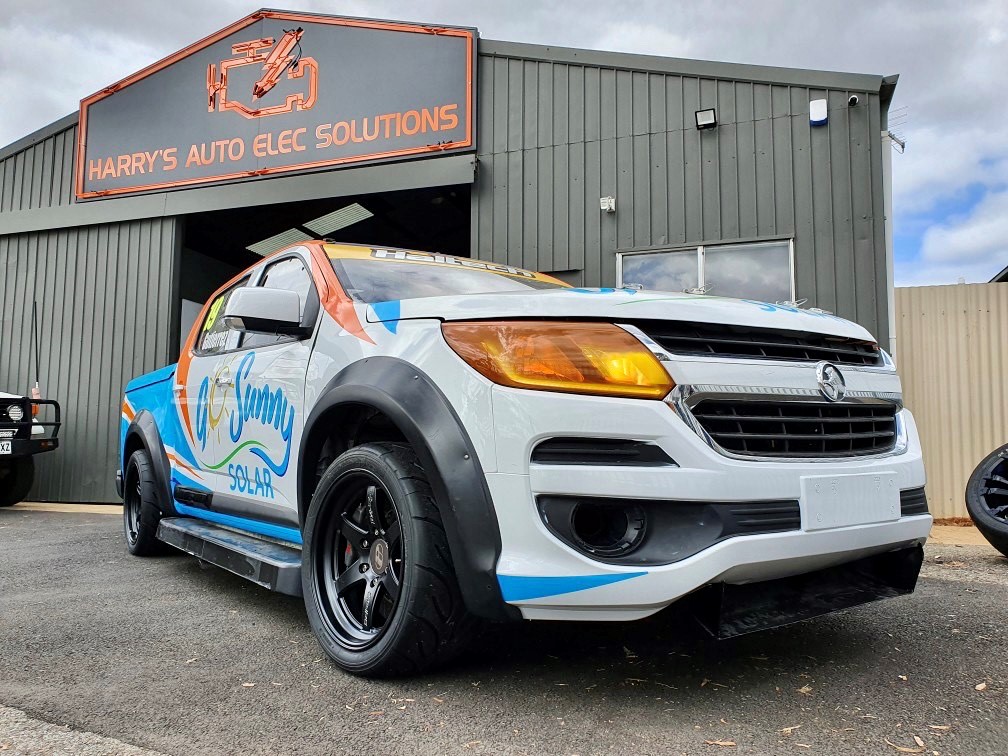 “I am really looking forward to getting behind the wheel of the V8 powered Holden. It’s going to be a lot different to what I’ve race recently, but I’m excited for the challenge ahead.”

“The new tyre and shock package makes the utes look so much more aggressive and will the V8 will definitely be more appealing to the fans.”

Gutierrez heads into the opening round of the SuperUtes series with fresh new backing as well.

Local South Australian solar company Go Sunny have jumped on board with the Adelaide-based racer for the series.

“Go Sunny was also founded in SA and strongly believes in helping other locals go for their dreams.”

“Being in a position to give back to another South Aussie in the same boat really resonated with me and my entire team.”

“Relationships are what build the future, this newly formed, yet hopefully, long-lasting relationship between GSS & GGM is just the start of a big 2021 for both of our organizations and we really look forward to seeing what George and his team can do at Round1 this weekend at The Bend.”

“Keep an eye out for the Go Sunny Holden Colorado during the V8 SuperUte Series this year.”

The opening round of the SuperUtes series for 2021 takes place at The Bend Motorsport Park on May 6th-9th.