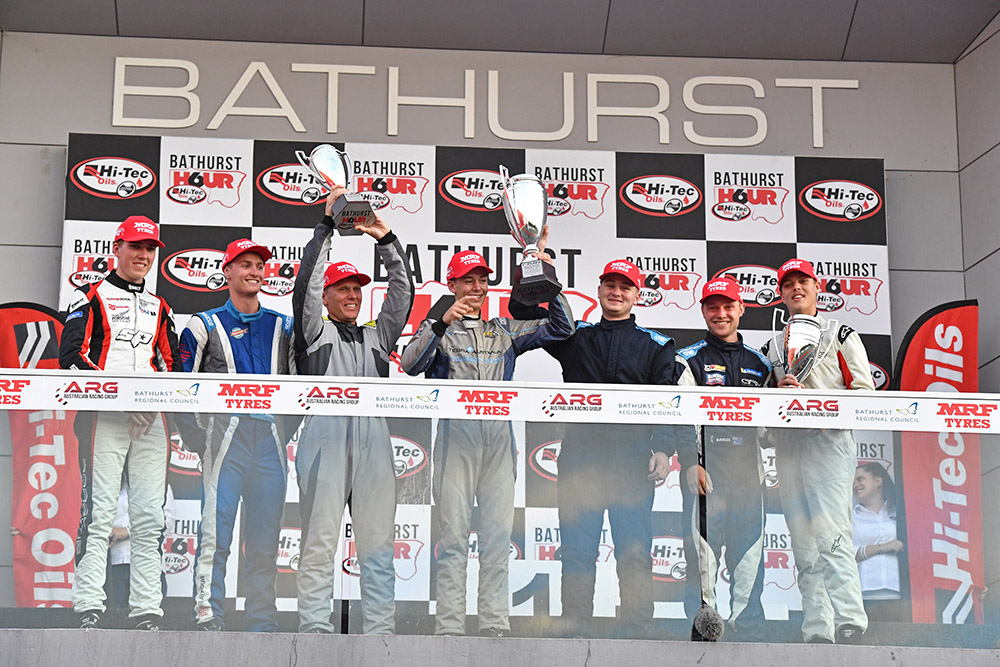 Bathurst has been a very special place for the Bargwanna family, enjoying success at the hallowed 6.2km racing circuit in various motorsport events and categories across three family generations.

The Bargwanna Bathurst story starts with family patriarchs Harry and Alf, the fathers of Jason and his cousin Scott, who first competed in the late 60’s. 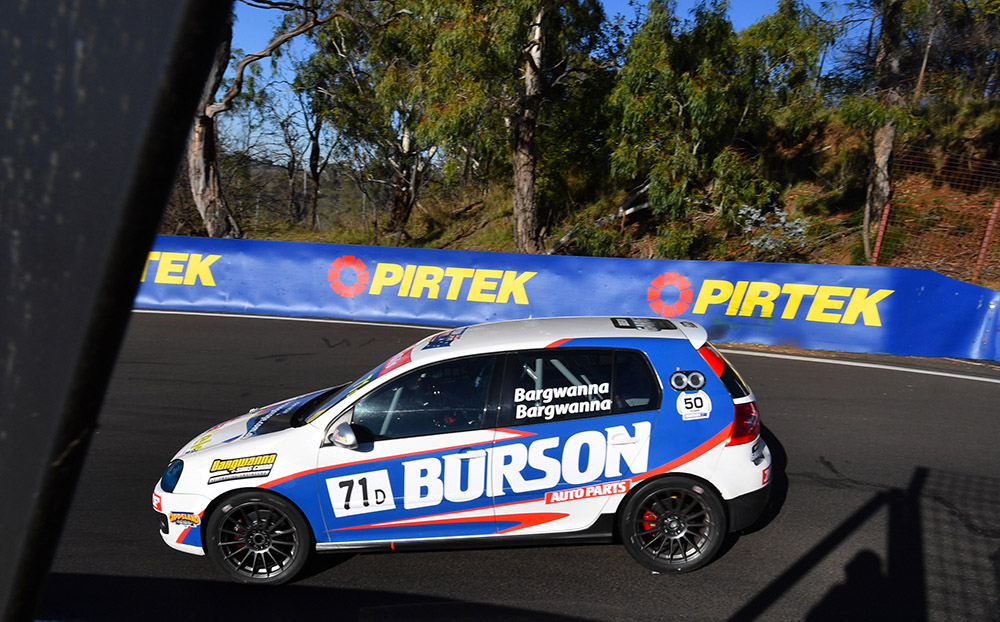 The second family generation cousins, Jason and Scott, both 20 year olds, teamed up in a small family run team to join the elite group of Bathurst winners by taking out the Class C victory at the 1992 Bathurst 1000. This was the same epic race that ended prematurely due to major accident at the top of Conrod straight in abysmal weather conditions. The red flag that marked the end of that race handed the overall victory to Mark Skaife and Jim Richards (Nissan GTR) and the Bargwanna Cousins’ in their family prepared Toyota Corolla.

Both Jason and Scott Bargwanna progressed to enjoy successful racing careers, following in the footsteps of their fathers Harry and Alf, who still race to this day. Jason Bargwanna won Australia’s Great Race with GRM (his current TCR Australia Team) in 2000 with Scott Bargwanna taking the Class A2 victory in the 2017 Bathurst Six Hour.

Fast forward to 2021 and history is repeating itself, as this small family team enters this year’s Bathurst Six Hour Production Car classic with another Bargwanna / Bargwanna cousin driver pairing.

The third family generation to take on the mountain were teenage cousins, Ben Bargwanna (19) and Jude Bargwanna (16). Ben, who is starring in his debut season of TCR Australia racing this year and his young cousin Jude, who is currently third in the National Formula Ford Championship. The young duo competed in this year’s Bathurst Six Hour with the support of Australia’s most trusted supplier of tools, parts, equipment and accessories to the trade, Burson Auto Parts.

With their guidance young Ben and Jude raced to an impressive second in the Class D category, after having led this category for most of the gruelling six hour race. An urgent fuel stop under green flag conditions saw the Burson Auto Parts duo lose track position that they could not regain in time before the end of the race.

“Its just one of those things, “ Ben Bargwanna stated. “The lap after our final fuel stop there was a Safety Car period and that helped our competitors. With all the other Safety Car periods until the end of the race, we couldn’t make up the lost ground. Jude drove a great race for debut Bathurst at just 16 and the family did a great job in preparing our Golf which didn’t miss a beat all day,” He added.

SEE ALL OF OUR BATHURST 6HR PHOTOS HERE

“Having Harry, Alf and all of the family involved in this year’s race was very special too, we overcame a lot of obstacles including a busted steering rack in the lead up and as usual the family got to work, miraculously found the parts over Easter weekend and solved the issues to allow us to gain a top result,” Ben Bargwanna recalled.

According to Jason Bargwanna, “This was something very special – for Scott and I to have shared a podium result so many years ago and to be able to come back to Bathurst as a family and do the same with our sons is pretty cool.”

Scott says ”We have always had great success here at this special place, but I think I was more excited and a lot more nervous watching Jude roll out of the Bathurst pit lane for the first time at only 16.”

Jason and Scott Bargwanna raced to a Bathurst Six Hour class victory using race number 71 and for Ben and Jude to have used this number this year was very apt for Burson Auto Parts, as the Australian company was founded in 1971 and is celebrating its 50th Anniversary in 2021.

Welcome to the 2021 Bathurst 6HR Photo Gallery, our images are from John Morris (Mpix)…