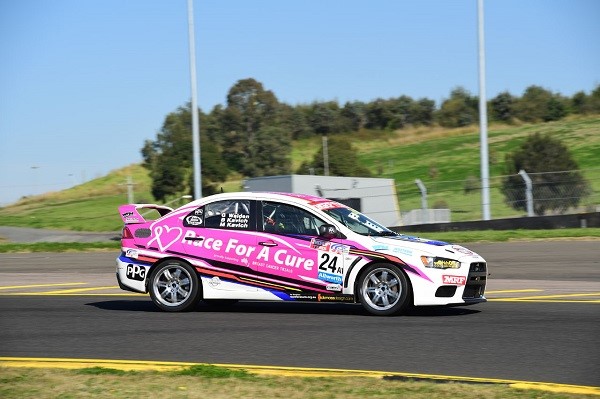 GWR Australia will mount a triple attack on this year’s Hi-Tec Oils Bathurst 6 Hour, running a pair of Mercedes A45 AMGs along with a Mitsubishi Evo X.

One of the Mercedes A45 AMGs will be immediately recognisable to fans of the NSW Production Touring Car Championship, where it has been a front-runner in the hands of Michael Sheargold.

For the 6 Hour, Sheargold will be joined by two other familiar faces from the GWR stable: Ollie Shannon and Brett Hobson. While he is the youngest driver in the team, Shannon has already showcased his driving abilities at a national level, in the Porsche Michelin Sprint Challenge, and has a wealth of production car familiarity gained during his time in NSW Production Touring.

Hobson also comes to the team with vast experience at Mount Panorama, most recently aboard a Nissan GTR in the Bathurst 12 Hour.

The other Mercedes will be steered by Michael Auld along with team owner Garth Walden. Auld and Walden have previous form on the board in production car endurance races at the Mountain, chalking up class victories in the Bathurst 12 Hour during the production car era of the late 2000s. 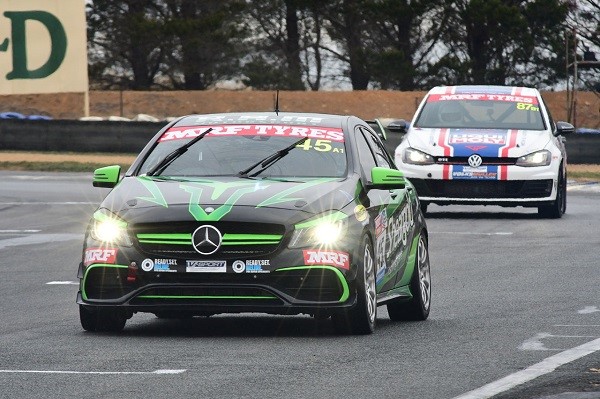 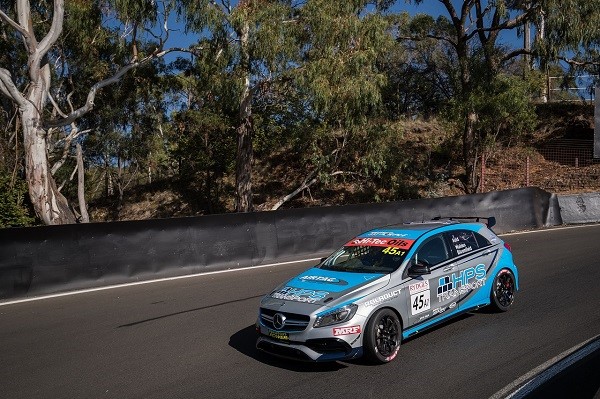 The team’s final entry will be the Mitsubishi Evo X, to be shared by brothers Ben and Michael Kavich.

For the fifth successive year, the Evo entry will promote “Race for a Cure”, an initiative designed to generate funding and exposure for life-saving research conducted by the Breast Cancer Trials charity organisation.

Multiple members of the Kavich family have been affected by breast cancer; Michael and Ben’s mother and grandmother suffered from the disease, while Ben’s wife Toula was diagnosed just after the 2016 edition of the 6 Hour.

Thanks to the generosity of the Kavich’s fans and business suppliers, the Race for a Cure program has been highly successful at generating funds for cancer research, raising more than $100,000 since it was founded in 2017. Walden said the team is aiming to achieve an on-track result to match the off-track success.

“What the Kavich boys have achieved with their off-track fundraising efforts has been absolutely sensational, so we’re very motivated to come away with a great result in the 6 Hour to reward everyone for their generosity,” Walden said.

“The Evo has been a competitive package in the 6 Hour the last few years; this year we’ve focused on balancing speed and reliability, so there’s no reason Ben and Michael can’t finish on the outright podium.

“There is strength across our driver line-ups in the two Mercedes as well; there’s a good blend of youth and experience in the Sheargold/Shannon/Hobson car, while Michael and I always have fun racing together – we’ll make sure we stay out of trouble in the early stages and put ourselves in a position to sprint hard during the last hour.”

The Bathurst 6 Hour will be held on the Easter long weekend, 2-4 April.