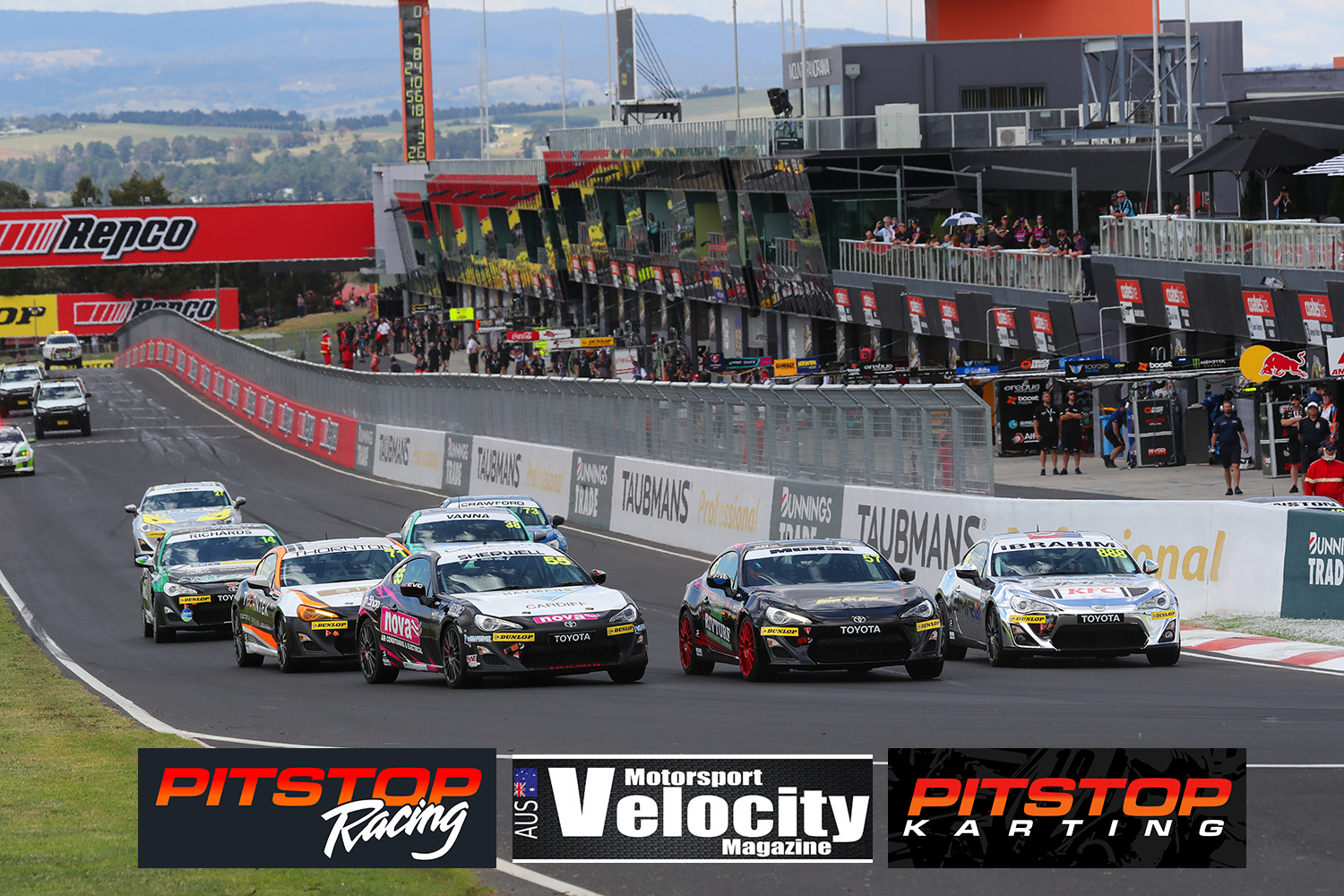 Tekworkx Motorsport have moved to set up a technical alliance with talented rookies to the Toyota Gazoo Racing Australia 86 Series, Michael Sherwell and Bailey Sweeny.

The alliance creates a Satellite Team, under which Sherwell and Sweeny will run, this allows for information and mentorship to be shared between all the drivers including Rossi Johnson and the incoming Kai Allen and Andrew Shah who are set to join the Tekworkx team from the second round of the Championship.

Sweeny is regarded as a promising young talent in the Australian Motorsport scene, having already been picked up by the Erebus Driver Academy. Sweeny has also made himself a well known presence in the Australian Kart Championship where he competes in KA3 senior and has notched up multiple race wins.

Sherwell joins the 2021 Toyota 86 season after a debut racing year spent largely in the New South Wales Production Touring Car category. Unconventionally, Sherwell has begun racing at a later age however this added life experience has shown some positives in the fact that he completed 2020, his rookie year with minimal drama. Sherwell claimed fourth in the championship despite missing a round. 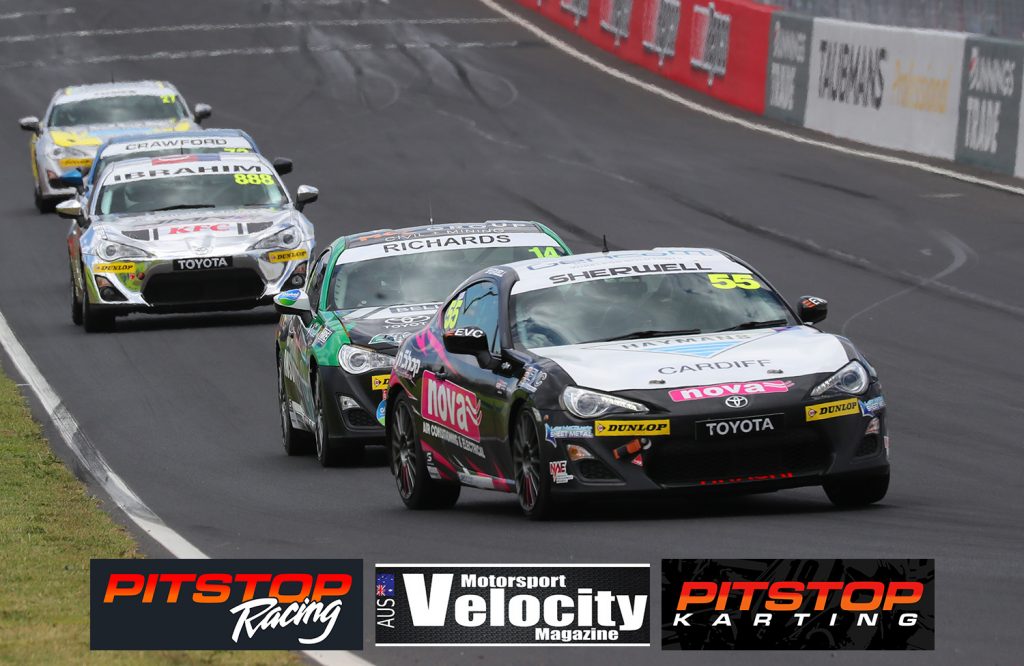 Team owner, Rob Woods is pleased to be able to continue supporting more up and coming drivers in Toyota 86, a category known for its development for talent and regarded as a breeding ground of future stars.

“When Tim Brook and I agreed to terms with him joining Tekworkx, he put it to me the idea of running a Satellite team. Both Luke Youlden and I discussed it in depth and both agreed that it would need to be capped at two drivers and thought it was a fantastic opportunity to continue developing young talent. Tim and Luke do an amazing job mentoring our drivers and now they will be able to share that with Sweeny and Sherwell to. We look forward to working with them moving forward for the rest of the Toyota 86 season,” said Woods. 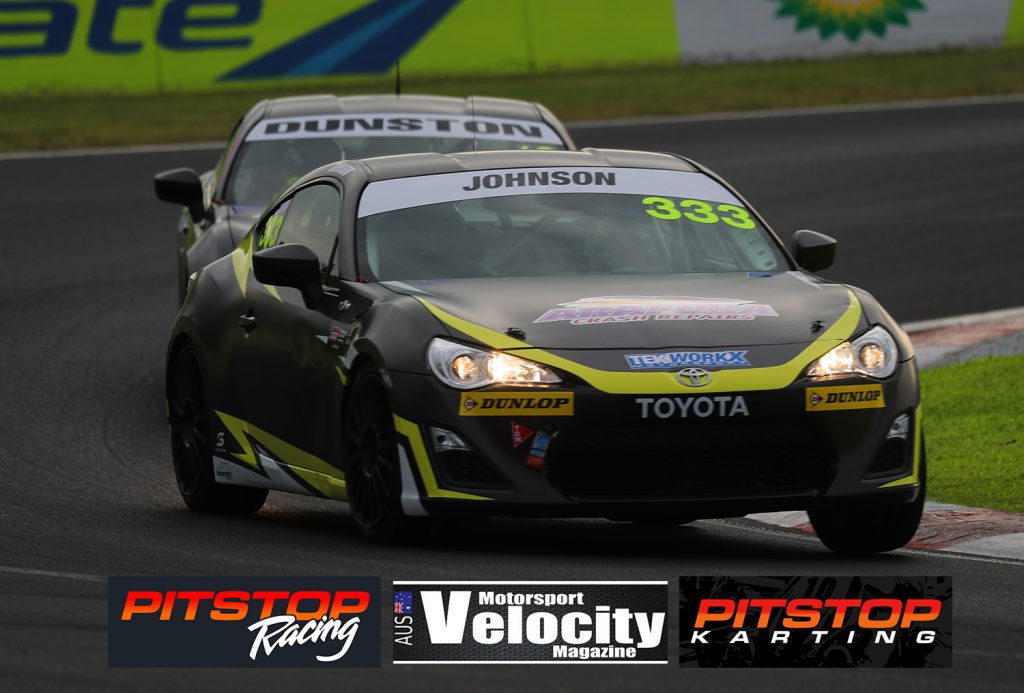 The next round of the Toyota Gazoo Racing Australia 86 Series takes places at Winton Raceway from May 29-30.