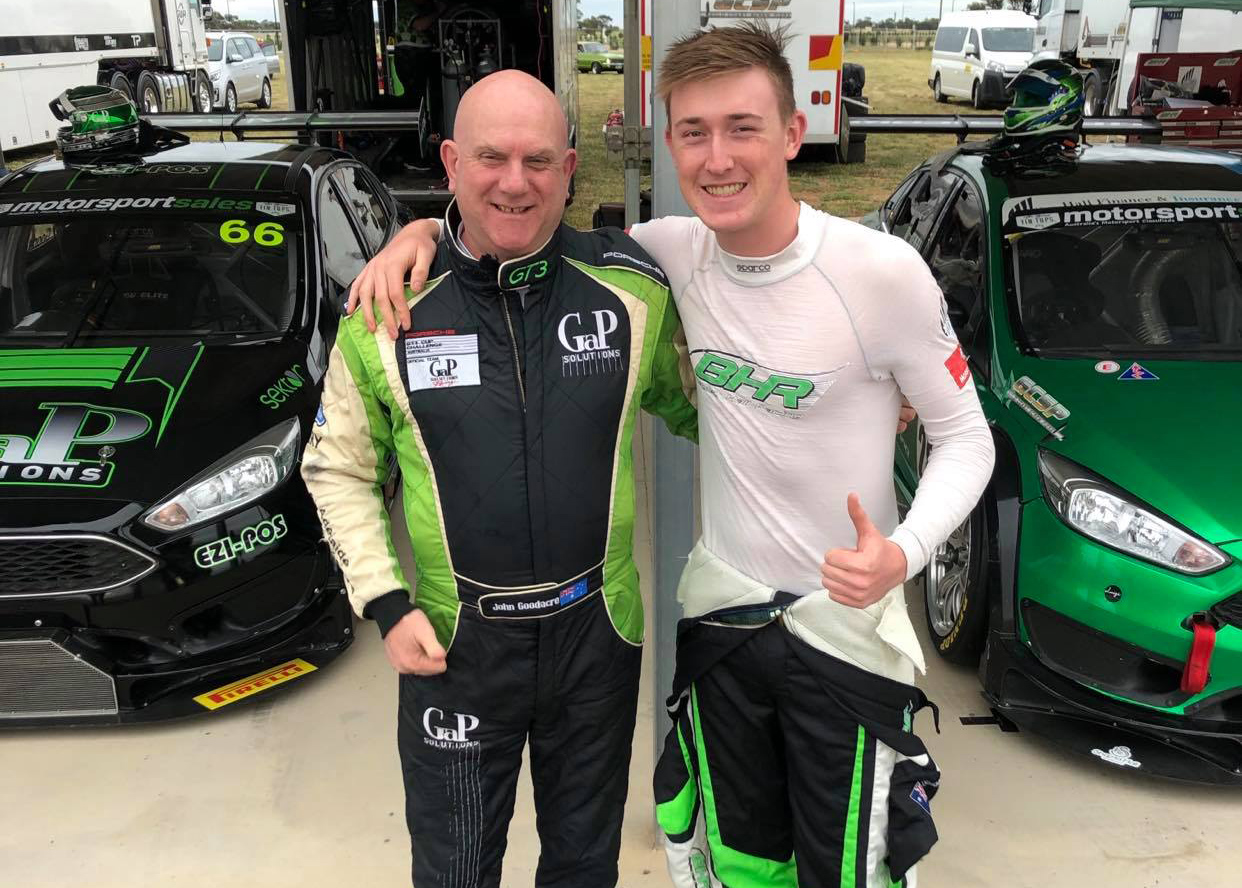 Bayley Hall is a late addition to the Prod Sports and SuperGT four-hour Enduro headlining the opening round of the Australian Motor Racing Series at Sydney Motorsport Park.

Hall’s father Roy contacted Velocity Magazine late yesterday to let us know that he and 17 year old Bayley were on a plane heading to Sydney Motorsport Park to join up with John Goodacre in his MARC 1 V8 Ford Focus.

“He was given the opportunity from John Goodacre who has been watching his progress and raced against him at Tailem Bend last year in Tin Tops. After recently progressing to the Porsche Michelin Sprint Challenge category with Andy MCELREA for 2021, it was a good idea to get some laps of racing under his belt before our Porsche category is racing there on the 1st-2nd May at Round 2 of Shannon’s Motorsport Australia Championships,” Roy told Velocity Magazine

Bayley Hall has linked up with new major sponsor, SIEBE Gorman Life Science who has joined and backed his Porsche Sprint Challenge series for 2021. 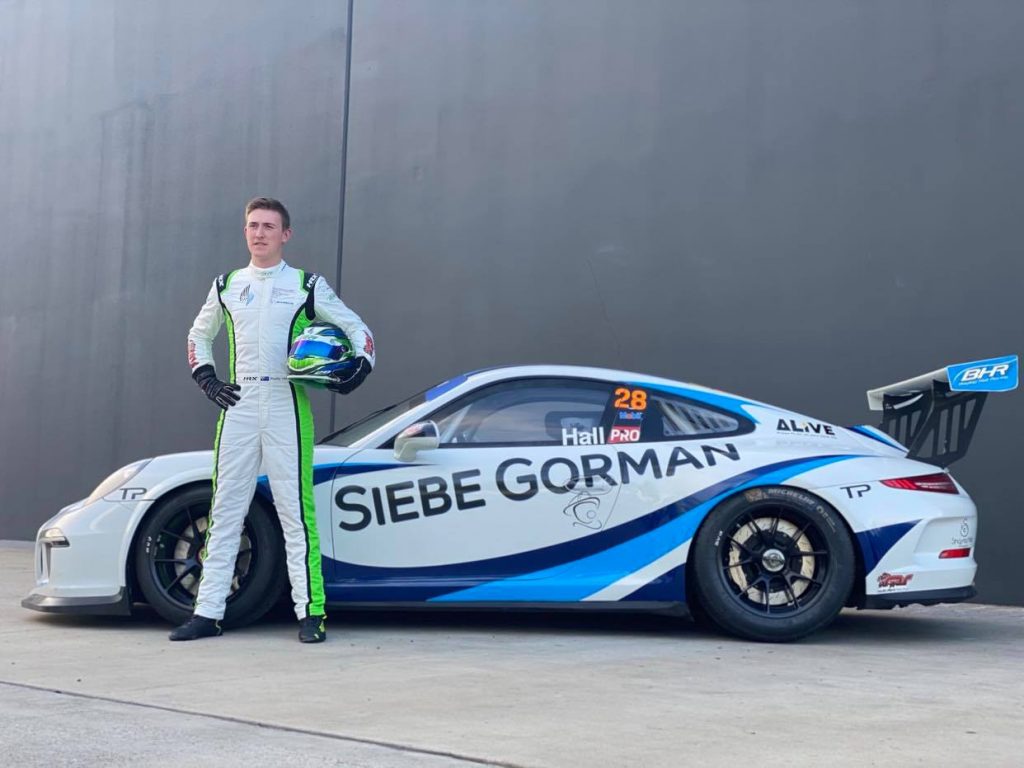 Bayley has recently also become a sport ambassador for the Youth Suicide Prevention group, ALIVE, based in QLD but accessing children nationally.

The MARC car drive will be a good preparation before Round 1 of the Porsche Sprint Challenge category which heads to Phillip Island for the 12th-14th of March joining the Fanatec GT World Challenge Australia. 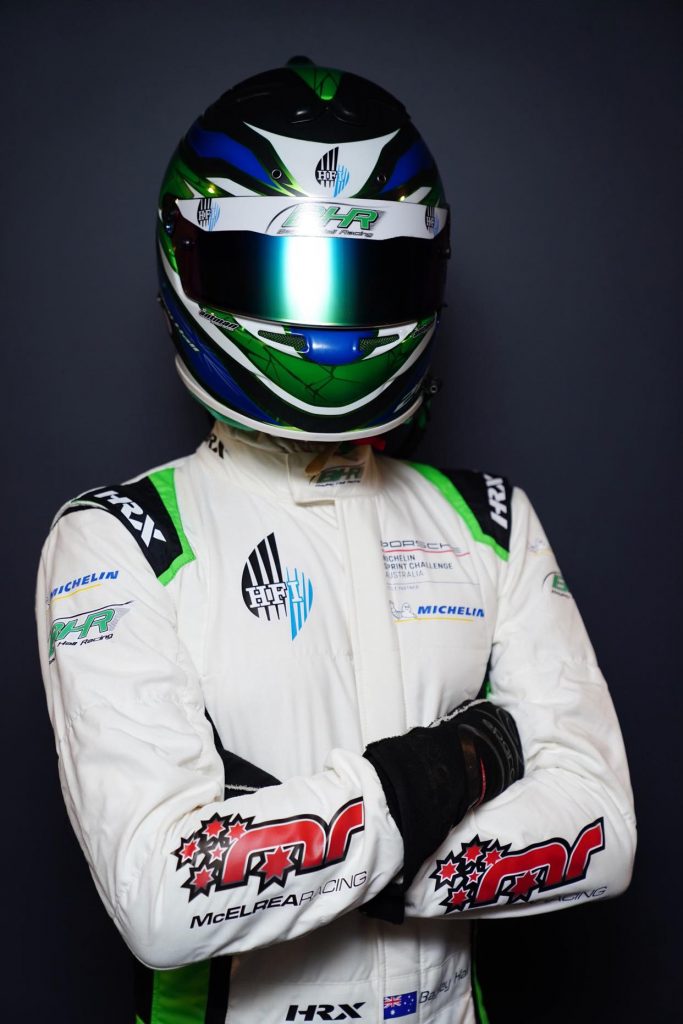 “It’s an awesome opportunity to drive with Johnny, who has seen me progress through the MARC car stage of my career which wasn’t that long ago. So having another steer of the Ford Focus will be a good chance to put together what I already know’ ‘John is definitely no slouch so he’ll be pushing me to be on top and certainly will be a good time working to make the car as far up the field as possible as we have 4 Hours to do what we can with what we’ve got,” Bayley told Velocity Magazine.

“It will only be the second time I’ve ever been to Sydney Motorsport Park so it’s going to be a great chance to cut some laps before I’m back here driving for Andy McElrea on the 1st of May.”