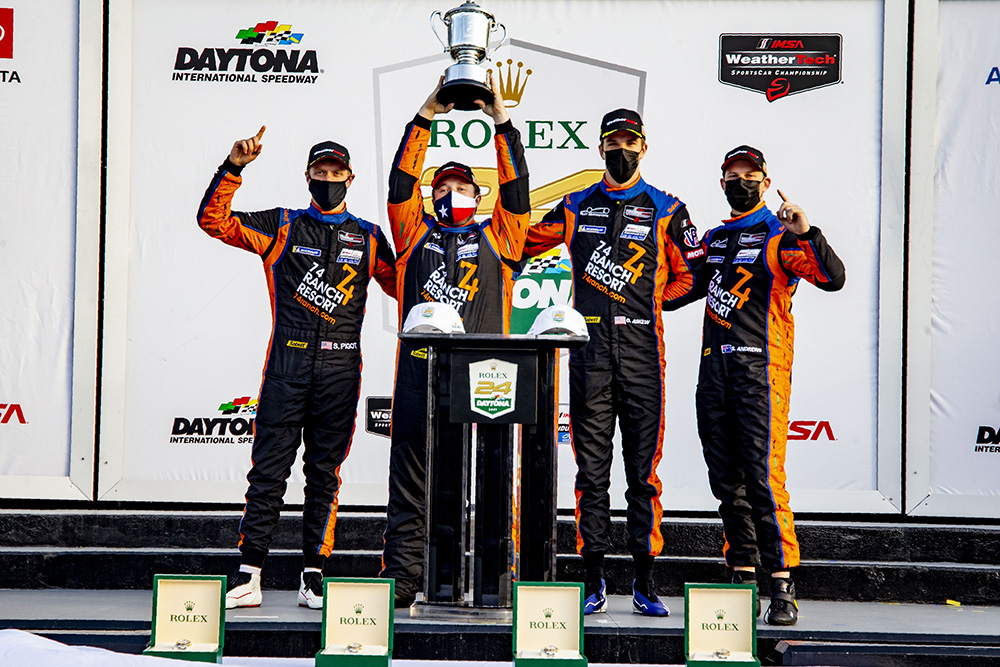 While America, and indeed a large portion of the rest of the world, focused their attention on Tampa for the 55th Super Bowl, just down the road an ex-pat Aussie was still savouring his own recent success.

It’s a long way from Torquay, but it was a move that has reaped rewards for Scott Andrews. He has enjoyed success across America in USF2000 and was crowned United States F16000 Formula F Champion in 2015. A move into Sports Car Racing has seen Scott  gain some much deserved recognition.

The 2021 edition of the Rolex 24 Hours of Daytona presented a trio of firsts for Andrews, who now calls Florida home. It was Scott’s first attempt at a twice around the clock event, the first time that the LMP3 category featured at the event and it was his first race at the iconic Florida circuit. 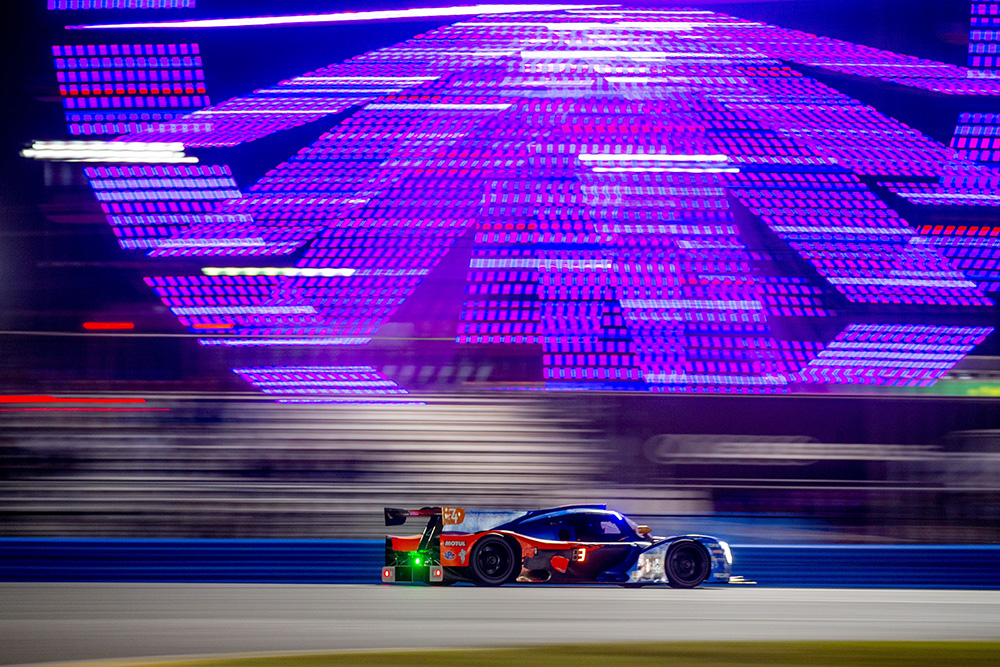 Racing for the Riley Motorspot – Robinson Racing team with Oliver Askew Spencer Pigot and Gar Robinson in the #74 Ranch Resort sponsored Ligier JS P320-Nissan took out the LMP3 category, some 3 laps clear of their nearest competitor and Scott’s contribution to that win was significant.

“I did a double driving stint, a triple and then another triple plus a little more,” Andrews told Velocity Motorsport Magazine. “Most of my driving was in the night or super early morning but I also had the 9am stint.”

The LMP3 cars, though blistering fast through the corners, were down on straight-line speed relative to the other categories and Andrew had to contend with lapping at the fastest possible pace whilst also keeping an eye out for the faster and sometimes erratic
DPi, LMP2 and GT cars.

“The smart thing to do was just tuck in behind them and use their slipstream to save fuel,” Andrews explained. “As for the GTLM, actually it wasn’t so bad as they were slightly quicker than us and made their time up in places we had to look after our equipment. of the LMP2 guys were a little impatient or indecisive but usually our spotters were pretty on top of who was in the car at the time.”

Andrew’s Ranch Resort Ligier completed 757 laps over the 24 hours and finished just 50 laps behind the outright winners and 30 behind the leading LMP2 machine. A remarkable effort given the speed differential between the classes.

“I guess I didn’t really think of that but yes it doesn’t seem like an awful lot over the 24 hours especially as we had a mandated 8 minute stop for a brake change in there,” Scott explained. “We could go almost an hour on fuel which is longer than most other classes which probably adds up.”

Having already tackled the likes of Fuji, Monza, Spa and Le Mans during his LMP3 racing career. This most recent win at Daytona added another credential to Scott’s already impressive CV.

“I’d say this probably has to be up there with the best. It was the first 24 hour for an lmp3 car and also the debut of the LMP3 class in the IMSA Weathertech series,” Andrew stated.

After a COVID19 disrupted 2020, Scott Andrew has a full schedule of racing in the United States planned for 2021.

“I actually have a pretty packed year,” Scott said. “I’m hoping to secure the remainder of the IMSA North American endurance championship in LMP3, and a full season in the IMSA Michelin pilot challenge in a Mercedes AMG GT4.”

Andrew is also planning a return to Europe where he will become the second Australian, along with Daniel Ricciardo, to race in a Zac Brown team.

“I have a full season in Michelin Le Mans cup at United Autosports So I would say I’m very fortunate,” Scott Andrews exclaimed. 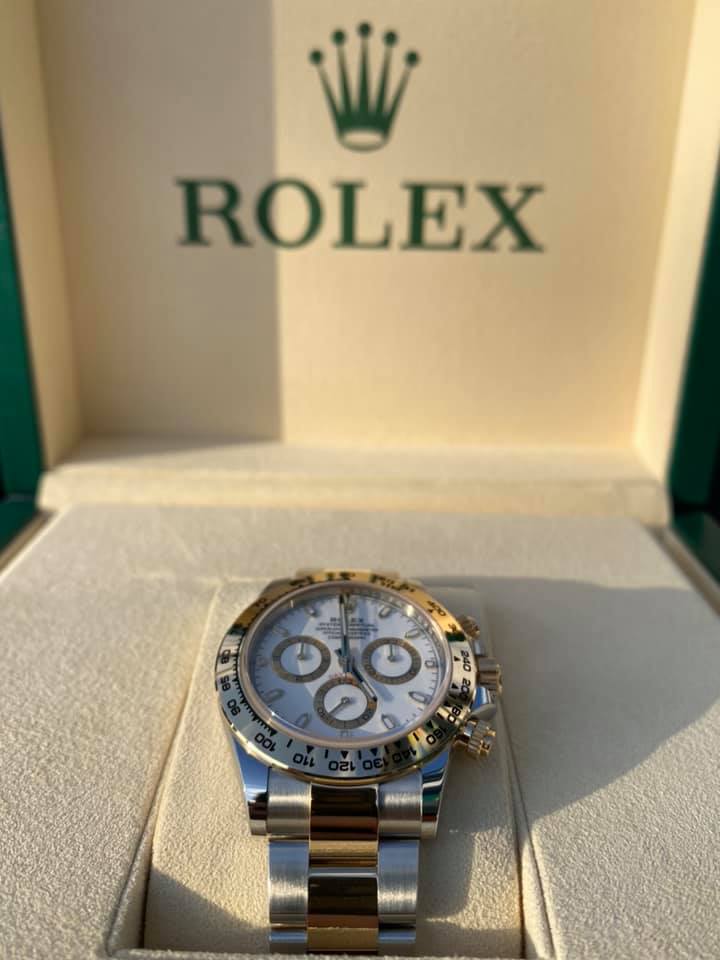 The Michelin Le Mans Cup will also visit the famous Sarthe venue during the 24 Hours of Le Mans weekend for a one hour race, though Andrews is looking at a drive in the main event itself.

(Velocity Motorsport Magazine has been honoured to share Scott Andrew’s international motorsport journey with our readers. We thank Scott for this exclusive lowdown on his successful debut at Daytona, once he had caught up on some much needed rest and we wish him every success throughout 2021.)