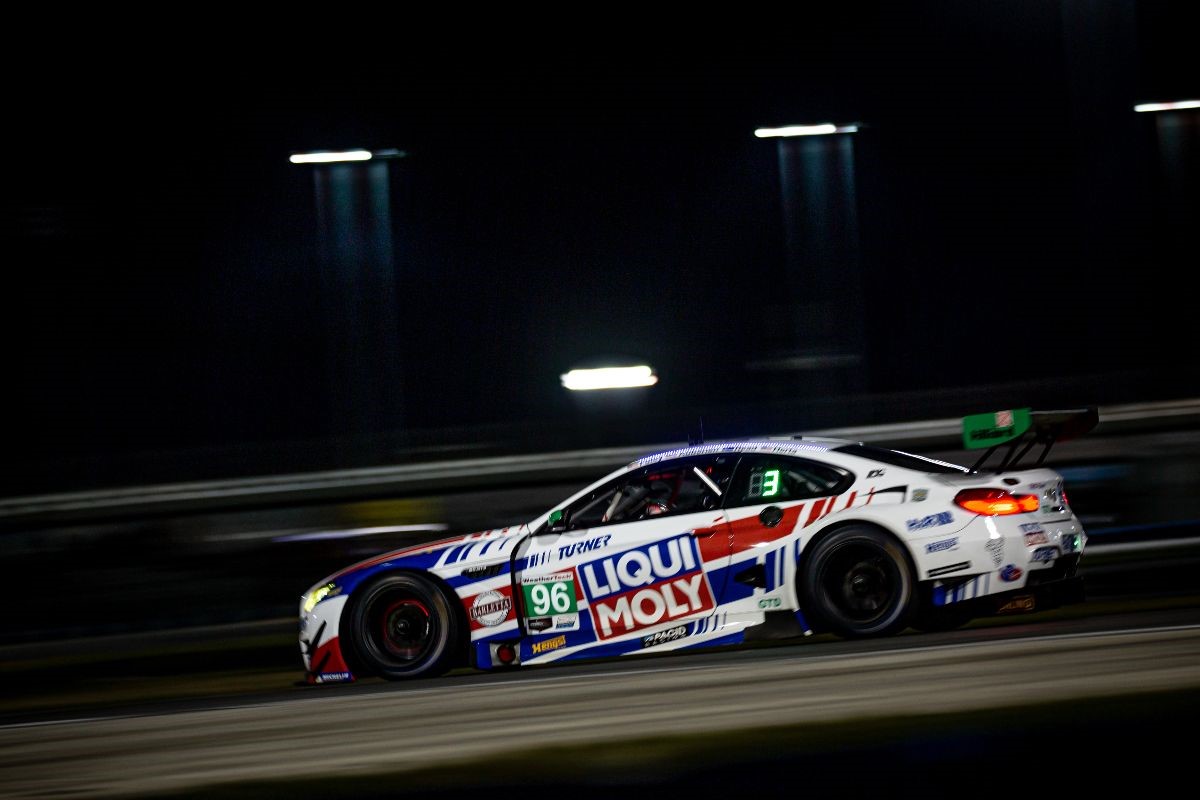 Teaming up with Bill Auberlen, Robby Foley and Colton Herta in the #96 BMW M6 GT3 for his debut at Daytona International Speedway, the two-seasons of ADAC GT Masters experience proved valuable as Aidan quickly underlined his raw pace, adapted to his new racing environment whilst impressing the team with his feedback.

For the first time this year, qualifying for the main event took the shape of a 100-minute qualifying race and it was down to Bill and Robby to claim the pole position in style. 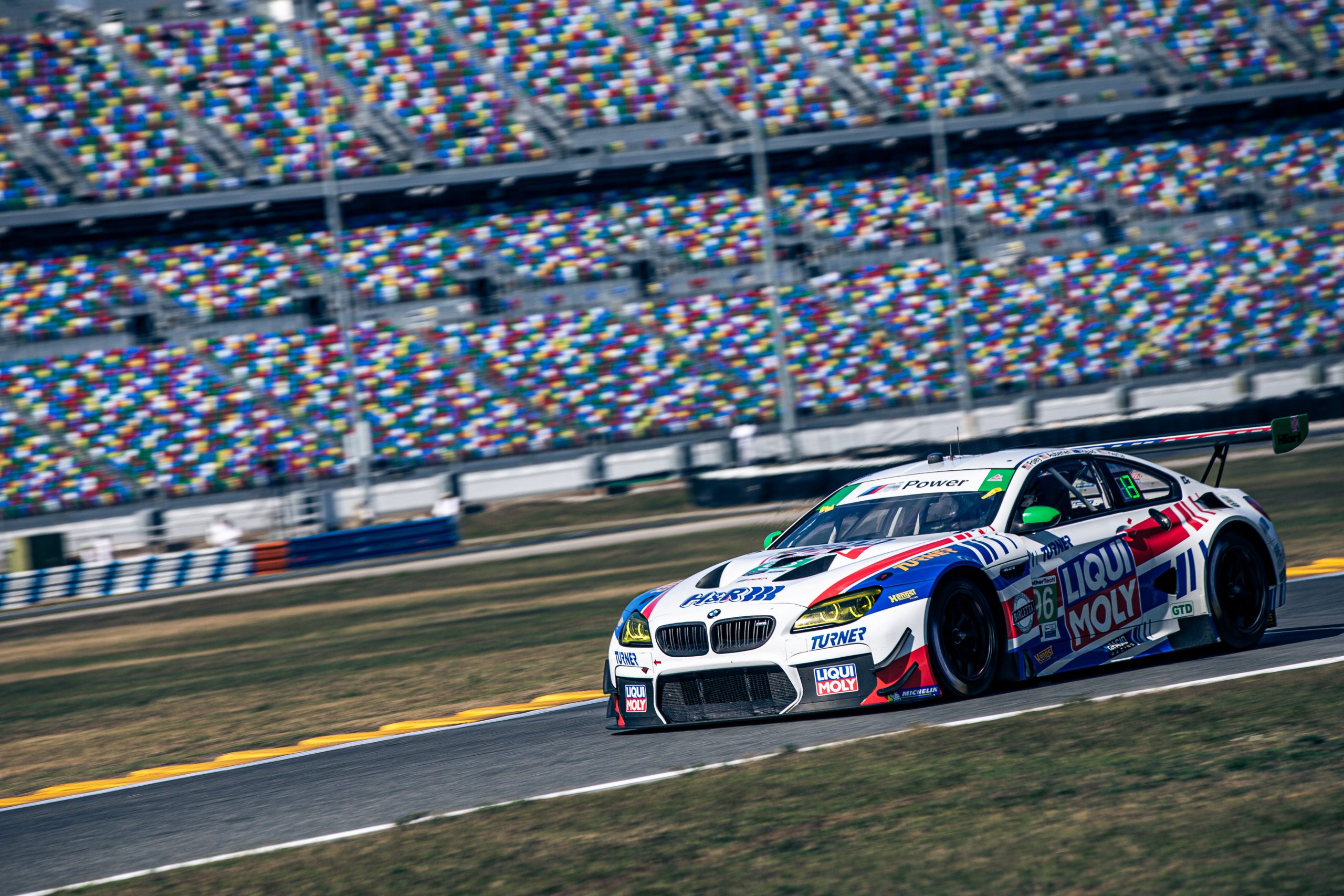 Race day saw Robby and Bill take the first rotations behind the wheel. As Aidan got in the car for his first race stint, he was instructed over the radio to go and left the pit box. Unfortunately, the refuelling was not complete. After the incident, the #96 car served a penalty for an unsafe release and went a lap down.

Aidan pressed on, making gains while completing double stints through the night and in the morning, but the team could not find a break in the strategy to re-join the lead lap. Despite the best efforts of Aidan, he and the team had to be content with sixth position at the chequered flag on this occasion.

Aidan returns for the second round of the Michelin Endurance Cup as he and the team return to Florida, this time of the 12 Hours of Sebring. 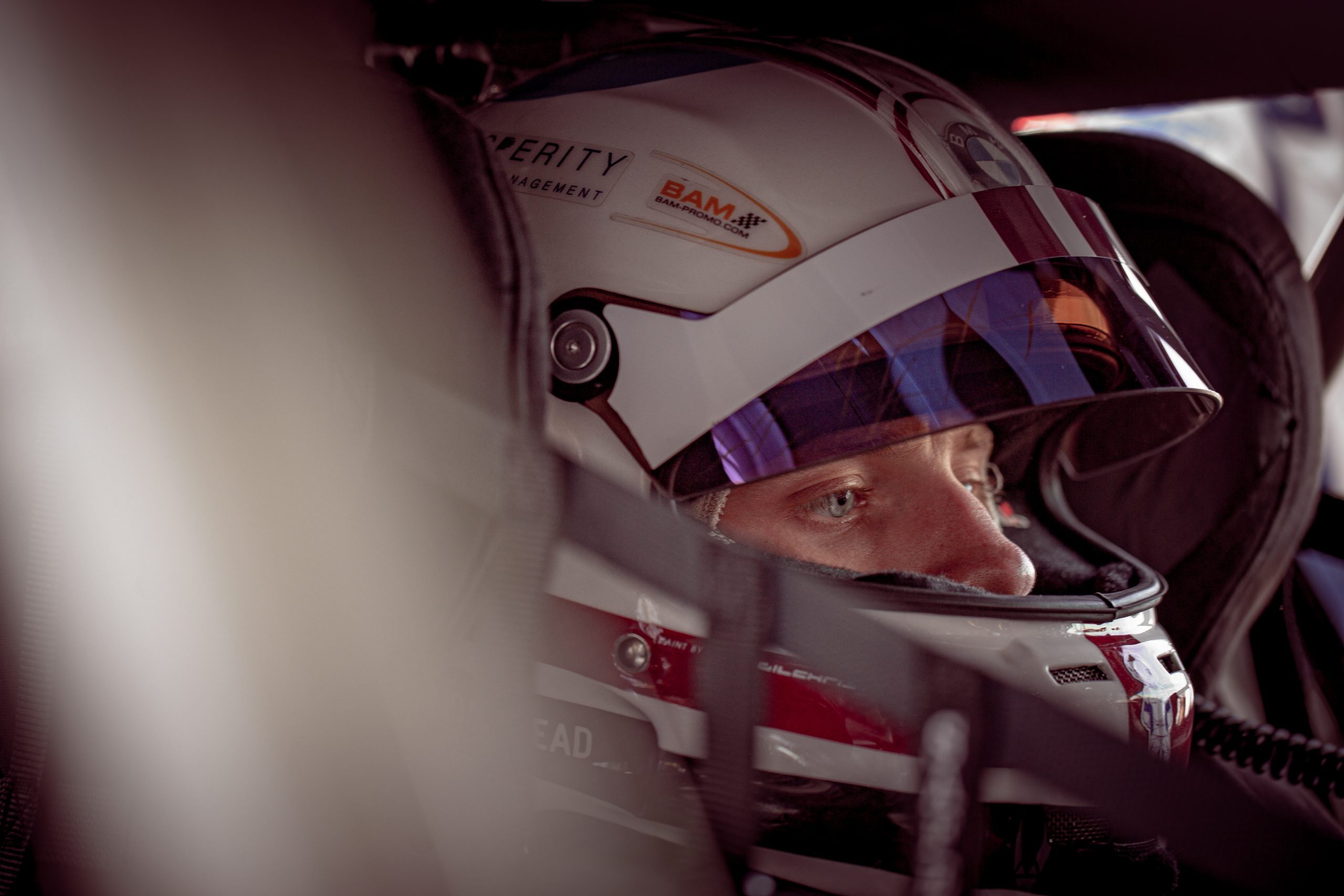 Aidan Read
“I really enjoyed my first 24H race at Daytona and I’m pleased with my debut. We had high hopes from ROAR and started from pole, but we had some unfortunate incidents, the unsafe release being one, which kept us a lap back.

“We fought hard, racing with the lead group to regain the lead lap as the sun came up, but in the end, we finished P6 at the flag and one lap down.

“This is still a strong first result for me in the team and racing in the USA. We scored solid points which will be vital in the IMSA Michelin Endurance Cup. We now look forward to the 12 Hours of Sebring to build on this result.”